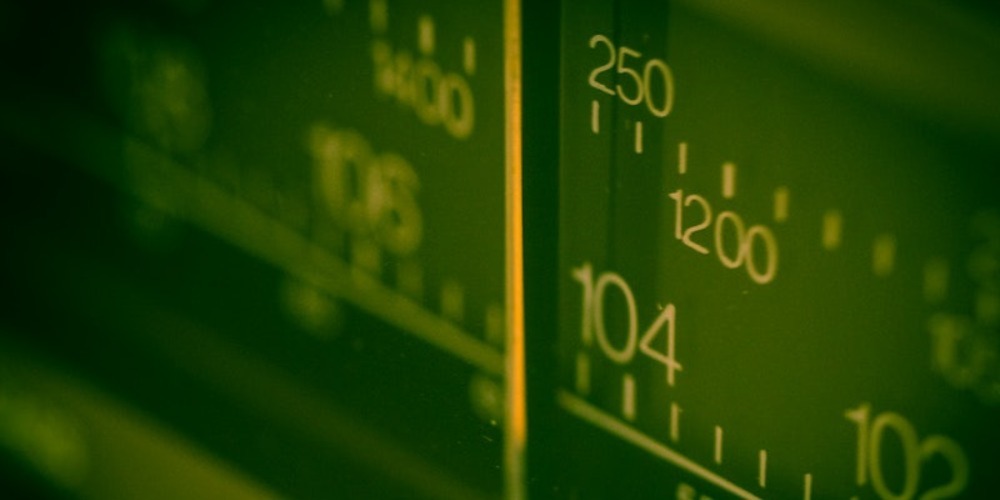 In 2022, the ABC Classic radio station is looking for the best composers for movies and video games. Take a look at the latest ABC Classic 100 winner predictions to discover Australia’s favorite Music for the Screen soundtracks.

Every year, the theme for the survey called Classic 100 Countdown is different. For instance, the theme for the 2021 survey was The Music You Can’t Live Without. Beethoven’s Piano Concerto No. 5 topped the list that year. In 2022, ABC Classic devoted its survey to legendary composers whose contributions to the big & small screens are notable.

This year’s ABC Classic 100 is called Music for the Screen. The audience is invited to choose their favorite compositions that have been created and used in movies, video games, and on TV.

Previously, ABC Classic has already devoted one of its surveys to music in movies. The countdown was called Music in the Movies and was held in 2016. Back then, the following composers and their movie themes entered the top-5: Maurice Jarre for Dr. Zhivago, Vangelis for Chariots of Fire, Howard Shore for The Lord of the Rings, John Williams for Star Wars, and Ennio Morricone for The Mission (the winner).

The ABC Classic radio station will announce the winner of Music for the Screen this Sunday. Until this time, everyone can vote for their favorite compositions. Listeners finalized the lists of nominees on the radio station earlier this month. Then, ABC Classic will count down the best 100 pieces live on June 12, 2022.

Besides that, everyone can bet on the winner at online sportsbooks in Australia. Let’s see what are the five most popular composers among bettors right away.

Who has the best chance to enter the top-5 of Music for the Screen? According to online bookmakers, the following composers lead the ABC Classic 100 winner predictions: Hans Zimmer, John Williams, Koji Kondo, Joe Hisaishi, and Ennio Morricone.