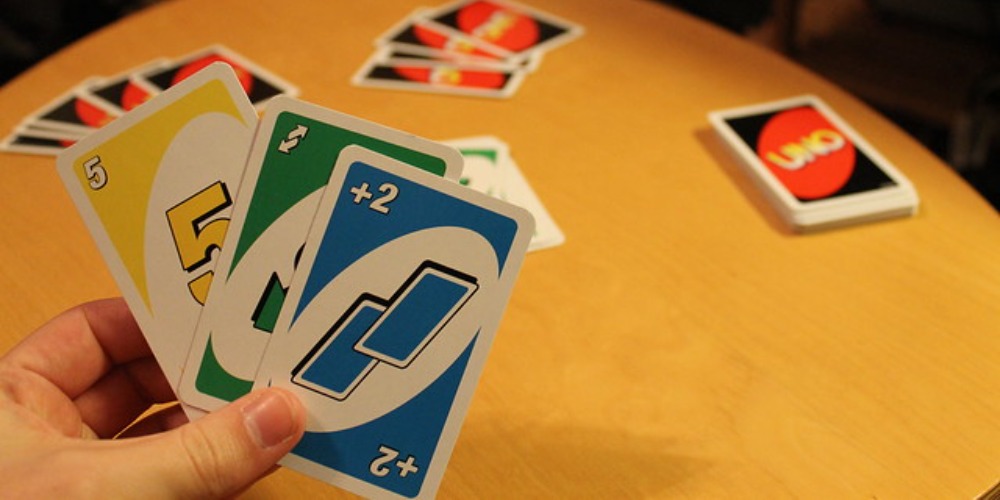 If you are interested in absurd gambling games, then this article is for you. Because there is a handful of strange and dangerous gambling you may not want to try out. We collected the top 7 absurd gambling games in this list. Some of these games are replicated in digital versions on online gambling sites in Canada.

It’s important to note that some of these absurd gambling games are dangerous to try out, and some are not ethical. Therefore, you shouldn’t try them out, unless it is a part of your culture. We are going to present you with absurd gambling games from the lightest to the most extreme. These games are contributing to the reason why some countries are among the  Most Popular Gambling Destinations In The World.

If you have heard about the famous show called Judge Judy. Then you already know what the most absurd gambling games are. Because there is a famous slot in Vegas called the Judge Judy Slots. Playing this slot, the machine is going to propose a criminal case, and you have to guess the truth between three options.

Therefore, Judge Judy is commenting on your choices. The objective is to beat Judge Judy, by picking the correct out of the three presented answers. These are often illogical, however, the reason why the Judge Judy Slots are so famous. This is because there is a small logical pattern behind the answers.

According to Amusing Planet, birds have a warm spot in Belgium’s heart. Because throughout the culture of Belgium, several gambling games and competitions are revolving around the song of the birds. This is why the Belgian Birdsong is one of the strangest and most absurd gambling games. In this gambling game, there is a selection of birds locked up in a birdcage. The gamblers had to wager on one of the birds. The winners of this gambling are the people whose bird sings for the longest time. Therefore, bettors are betting on the bird that will sing for the longest time. There is a competitive alternative to this game, where the people of Belgium will bring their birds to a street, line up, and sit until the last bird sings. The winner of this competition is whose bird was singing for the longest time. While not cruel, it is strange.

The Chicken Challenge is one of the strangest and most absurd gambling games out there. It is a game that is available in the Grand Sierra Resort and Casino. Because in this game, the gamblers have to challenge a chicken in a game of tic tac toe. As absurd as it sounds, it is real and is quite popular.

There are a few reasons why this game is enjoyed by everyone. The main reason is that many people think that they could beat a simple chicken in a game that isn’t about luck. The other reason is that people like to laugh at each other if they lose to a chicken. The game is likely enhanced by the creators for the chicken’s side, placing food between the correct selection. However, because the chicken is still just an animal, this absurd gambling game is pretty funny.

Reaching fifth place at the absurd gambling games is where the list gets a bit darker. Because according to Gambling History, there is a type of roulette that is played with rodents, namely a rat or a mouse. The point of this game is that there is a roulette wheel with holes in each color in it. Gamblers must bet on which hole will the rodent decide to hide in. While this isn’t exactly animal cruelty, it is bizarre. Especially because gamblers who dress up for the proper place, have to look at rodents picking their hiding holes. Rodent Roulette is still acceptable, as it isn’t torturing the rodent, however it is one of the most absurd gamble games out there.

There is an endless debate going on about the Legal and Illegal Animal Fights. In the sixth place, one of the cruelest forms of gambling is dog fights. Therefore, luckily it is not legal in most countries. In this form of gambling, bettors may place bets on which dog is going to kill or defeat the other.

Probably everyone has heard about this, and it is unnecessary. Some people treat this as a game of intense training, and this is why they decide to do this, instead of any other game. Thanks to the increasing popularity of technology, hopefully, robot fights will replace dog fights. Because people shouldn’t encourage this form of gambling at all.

The most absurd gambling games are often well known by people. This is why you probably have already heard about Russian Roulette. We already have articles written about this game, called What is Russian Roulette. According to RBTH, the game has a long and questionable history. Whether it is fiction or reality, Russian Roulette became one of the most infamous forms of gambling. In this game, people play with a loaded gun where one bullet is missing. Each turn they pass it around, and the last person to live will get all the money from the others. There is a modern version of this game, called social roulette. The software deleted the Facebook account of the players, and the winner got to keep their Facebook accounts.

As a conclusion of the most absurd gambling games. There is plenty you shouldn’t try out, for example, betting on dogfighting is just cruel and pointless. The same applies to Russian Roulette. If you wish to try out the thrill of the game, several modern games aren’t lethal. Therefore, you can still try the game out without causing yourself a fatal injury. Most of these games are still around, therefore you can try them out if you pick the place as your holiday destination.

If you wish to play online roulette. Then you should try out Bet99 Casino. Because they are one of the best online sportsbook sites and online casinos available in Canada. They are offering a handful of promotions and bonuses for you to claim before and after your registration. They have over 60 different online casino games, and they have top-quality roulette games.