The 2019 Red Bull Air Race World Championship has kicked off in early February and is ready to bring a few spectacles to the four corners of the world. The Air Race Master Class betting odds place Yoshihide Muroya tied with Martin Sonka, but looks like 2019 will be Muroya’s year. 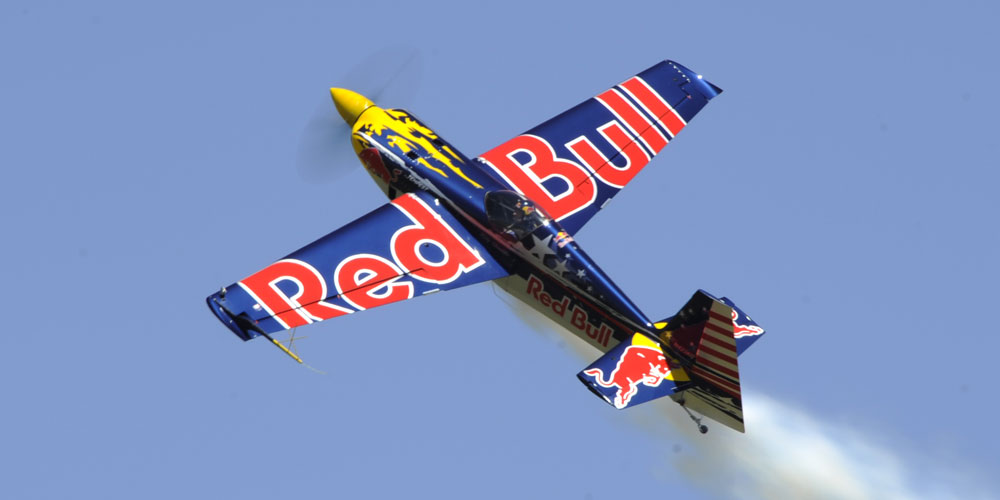 The 2019 Red Bull Air Race World Championship has kicked off in early February and is ready to bring a few spectacles to the four corners of the world. The Air Race Master Class betting odds place Yoshihide Muroya tied with Martin Sonka, but looks like 2019 will be Muroya’s year.

There have always been different champions over the years, making the air race one of the most competitive motorsports. The 2019 World Championship will be another exciting dispute, as most of the pilots named on this list had their best campaigns in 2018.

1. Yoshihide Muroya is all set to become the fastest again

In a continent without a motorsport tradition like Asia, it could be said that Japan is an exception to the rule. Yet, Yoshihide Muroya is the one who actually put the island country on the map, by becoming the first-ever pilot from Japan to compete in the Red Bull Air Race series.

He made history in 2017 when he won his first title in the World Championship. Muroya is ready to take back his title this year and, besides being the winner of the Abu Dhabi race, he was also the fastest to qualify.

Even though 2018 saw an inconsistent season, Muroya has since made improvements to his raceplane and with this unbeatable start, he is undeniably a potential winner of the Championship and his odds are 3 at 22BET Sportsbook.

2. Martin Sonka has been the most consistent pilot for 3 years

The defending world champion is better than ever. After almost winning the title in 2017, he finally saw his first ever overall triumph last year.

The 2018 season began badly for the Czech pilot, with two disqualifications. However, he managed to overcome the initial obstacles and had 3 wins in a row. After another collapse in Indianapolis, where he finished in 10th place, Sonka turned things around and won For Worth, becoming the World Champion.

2019 seems to be a follow-up of his incredible 2018 season. Recently, he only lost the first place in the podium in Abu Dhabi by a narrow 0.003 seconds.

If Sonka continues like this, he (3) can become the second pilot in history to win the title two years in a row.

One of the most experienced pilots on the circuit, Michael Goulian had his best season ever in 2018.

His career has seen many highlights throughout his 11 years in the Master Class. Last year, the stability his work gave him the title in Abu Dhabi, as well as a pole position and 3rd place in Cannes. And now, Goulian reached the podium of the first round for the second consecutive year.

He has a strong competition ahead of him, but with focus and his athletic style of flying, Michael Goulian might well become the next World Champion. His odds at 22BET Sportsbook are 4.5.

4. Matt Hall will fight for the title he lost last year

Besides some ups and downs through the seasons, the Australian pilot has been 2nd in the podium three times in the last 4 years.

In 2017, he transitioned to a different aircraft, which meant a period of adjustment.  But the changes proved to pay off in the 2018 season, where he reached 5 podiums in 8 races.  Matt Hall was competing to be the champion last year until the last round, where he lost to Martin Sonka. Nevertheless, Hall gathered the highest points of his career.

However, he appears with lower odds, because of the last race in Abu Dhabi. Technical issues gave him a 5th place, but with the problem solved and repeating 2018, there is hope for his future in the championship. His odds are 8.