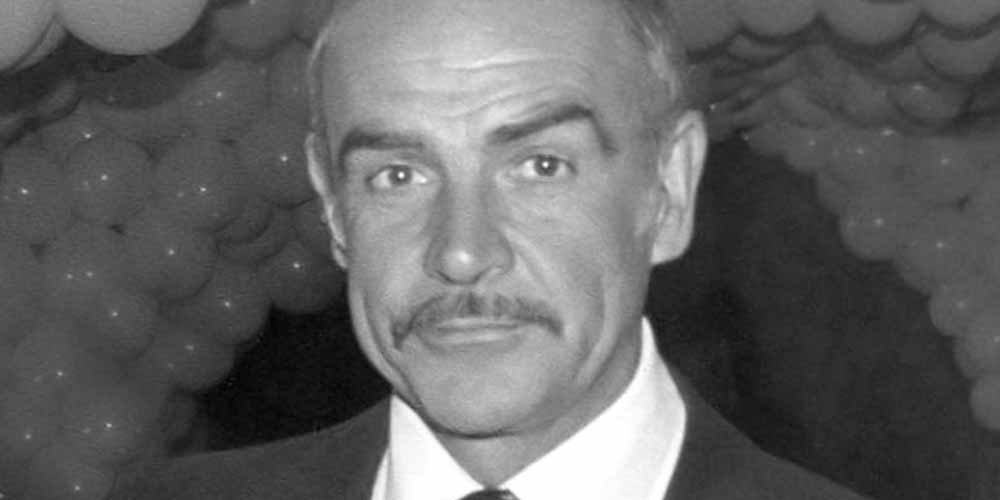 Sean Connery passed away at the age of 90. He’d enjoyed a long and successful career taking on numerous award-winning roles. Among them perhaps the one for which he’ll always be remembered. Double-Oh Seven. It’s been a long time since he starred in the role but people often cite him as the best. These days Daniel Craig does duty as the British secret agent, however, it might now be time to hit up online betting sites in the UK to bet on the next James Bond.

Heroes are hard to come by at the best of times, and these aren’t the best of times. We all dearly wish someone would rush in, a solution to our ills in hand, ready to save the day. Just like Bond always did. Perhaps that’s why superhero movies do so well, and why James Bond is still a staple of cinema. Maybe in more placid times, they’d seem out of place or a little old hat. But not now. Not in 2020. Indeed, 2020 is why a bet on the next James Bond at Bet365 is a really good idea.

Typically, of course, many gamblers would see this as a mere novelty wager. Too ephemeral for their serious sensibilities. However, in 2020, who needs any more “serious” right now? There’s far too much of it if we’re honest. So, some harmless fun is the perfect antidote. A bet on the next James Bond just one of the many novelty betting opportunities that might appeal. Online sportsbook sites in the UK like Bovada are full of them. Beyond this, of course, lies optimism.

Who Will Replace Daniel Craig In 007 Role?

A bet on the next James Bond is a rather effusive statement at present. It indicates to one and all you believe there will a) be another James Bond, and b) some people left to watch him. This sort of positive thinking will stand you in good stead psychologically as things get tricky.

Barely an hour after they announced Sean Connery’s death “Resht In Peash” was trending on Twitter. The great man left shoes that will be very hard to fill. Of course, any shoes that Roger Moore can fill can probably be filled by anyone with a wry smile. But, whilst Tom Hardy is favorite, he’s not alone. There are other options for those taking advantage of UK gambling laws to bet on the next James Bond. Just which of them you think might be best could well steer your choice.

Explore How To Bet On The Next James Bond At Bet365

Can Richard Madden pull off the role? Would Sam Heughan make a good 007? Could James Norton snaffle the part? And just who is Tom Hiddleston anyway? The bookies’ options for those who want to bet on the next James Bond create more questions than they answer. Sure they can give you the odds on the next James Bond, but it’s suddenly very subjective. Just which way will the producers want to take the role after Daniel Craig? One has to assume forward but to where?

The Next James Bond

Idris Elba is in the running, as is Loshana Lynch, and either one would make a superb Bond. Jude Law too is mentioned although it’s hard to envision him in the part. Unless of course, a return to the mugging of Roger Moore is what they want. Perhaps so. I’d not blame them. They were more innocent times. We all want those back. Bond is unlikely to deliver them. Still, in the meantime, at least we can bet on the next James Bond alongside our usual bet on sports in the UK at Bet365.

In memory of Sean Connery, we take a look at the odds for a bet on the next James Bond 007 to replace Daniel Craig.