Best Australian TV Shows to Bet On in 2021 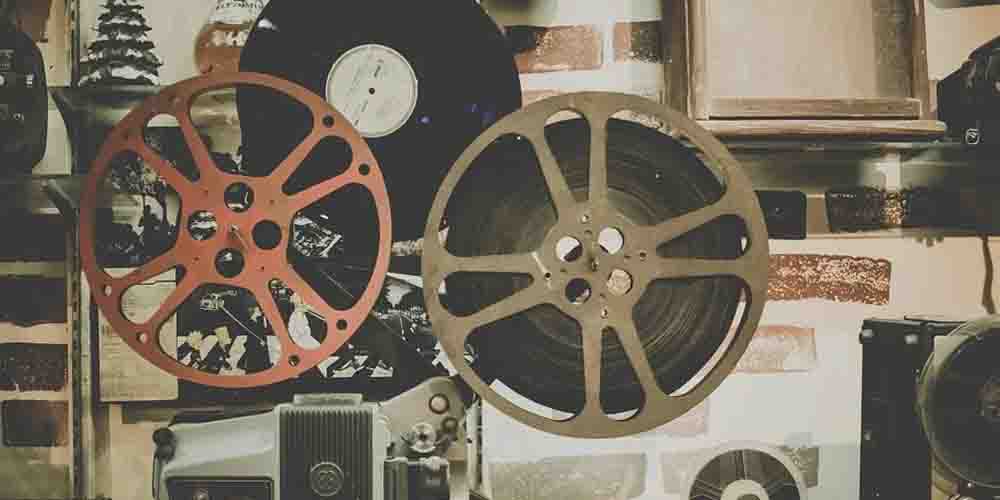 TV show betting forms a significant part of entertainment betting nowadays with Australia’s massive contribution to it. Apart from the US and Britain, this country produces the most entertaining programs for television. Check the best Australian TV shows to bet on this year and watch the one you like!

Australian TV reality and talent shows are very popular not only within the country but also across the world. If you want to enjoy watching one of them and also benefit from it, here are all the best Australian TV shows to bet on at online gambling sites in Australia in 2021.

The Amazing Race is based on a world-famous franchise

What is the show about? The Amazing Race is a competition between two teams racing across the globe (this year, locations were limited to Australia only). To win, the team has to reach their destination first after facing many challenges. They include self-navigation, intercultural communication, deducing clues, and traveling by all means of transport.

Best Australian TV shows to bet on: The Voice

One of the most popular talent shows in the world, The Voice has local editions in many countries. Australia is not an exception: the singing competition is among the most-watched shows on local television.

The concept of the show is familiar to everyone. Drawn from public auditions, beginner singers compete in vocal contests and are guided by their famous mentors. The list of judges on The Voice Australia included such celebs as Ricky Martin, Kylie Minogue, Will.I.Am, Seal, and Jessie J.

As we already know, Rita Ora will join the show in the tenth season, which is scheduled for 2021. Although the exact date of the show is still secret, you can already bet on the winner’s mentor at 22Bet Sportsbook.

Big Brother is among the best Australian TV shows to bet on in 2021. The reality game is also a local interpretation of a Dutch competition show. If you haven’t heard about it, Big Brother hosts competitors living in the same house during the whole show. They are followed by cameras and microphones 24/7, so everything they do is broadcast. Throughout the show, participants leave the house if they get the most votes from their housemates. The last remaining person wins the receives a cash prize.

The upcoming season of Big Brother will premiere later this year. The estimated month of the show release is April-May 2021. Despite this fact, you can already bet on the winner’s origin at 22Bet and other sportsbook sites,

Celebrity Apprentice is back after a six-year break

Celebrity Apprentice is a variation of a popular American show of the same name. In the US, the show was hosted by Donald Trump and Arnold Schwarzenegger before it was canceled in 2017. The Australian version of the program also took a pause in 2015 after four seasons. However, the show is back this year, so let’s see what it is about!

The Celebrity Apprentice Australia 2021 follows fourteen celebrities trying to raise money for various charities. The winning celebrity will receive $100.000 for his or her chosen charity. The list of this year’s competitors includes Josh Gibson, The Veronicas, Anthony Callea, Michelle Bridges, and many others. Currently, a famous designer and TV host Shaynna Blaze leads the odds at 22Bet to win the show.

Bet on The Bachelorette Australia this year

Finally, The Bachelorette is one of the best Australian TV shows to bet on this year. Based on a popular The Bachelor program, its female version is no less popular across the globe with Aussie being no exception. If you don’t know the show concept, it follows a single lady choosing her potential romantic partner among a dozen men.

Although the next season of the show has just been announced, there are already predictions at online sportsbooks in Australia. Thus, you can guess who will become the next bachelorette. Odds point at Renee Barrett or Abbie Chatfield to be the main star of The Bachelorette 2021.