Best Movies to Bet on at the Independent Spirits Awards 2021 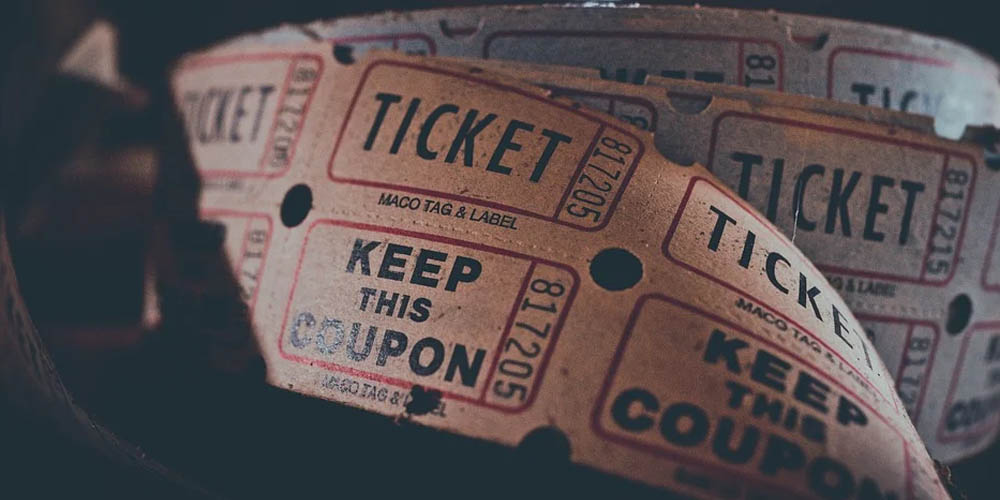 The annual Indie Spirit Awards has recently published nominees in all the eligible categories. We focus on the best international film winner to guide you through your options if you want to bet on the Independent Spirit Awards 2021. Find a collection of receptions of five outstanding international films presented to us in 2020.

Having an independent spirit does not always go well in the mainstream film industry. When it comes to Hollywood blockbusters, there are unspoken rules to follow, box offices to fill and big names to highlight a production. The beauty of the Independent Spirit Awards is quite the opposite. Celebrating independent filmmakers, unknown up and coming artists, this awards show offers something different. This article takes a quick look at each nominated feature film to find out who to bet on the Independent Spirit Awards in 2021. In a previous guide, we collected several tips on how to bet on movies when it comes to major awards. Take a look at our suggestions before we dive into 2021 best international films.

An independent, or indie movie is a feature film produced outside of any major film studio system. This means less budget, less contribution to distribution and promotion. (Source: Wikipedia).  Nevertheless, other factors can easily balance the missing presence of the mainstream industry. Independent productions usually pursue unique stories, artistic vision and unorthodox execution. The coupling of refreshing storytelling, hidden talents and endeavours to create something new are enough to get any film nut excited. The awards usually take place on the beach of Santa Monica. This year, however, they are preparing a new and exciting spot, form which you can watch the show live. Make sure to save the date, April 22 at 10:00 pm ET and 7:00 pm PT 2021.

Moreover, the best international film category allows us to think a bit outside of the box. In a predominantly English speaking film industry it is difficult to come across works of international filmmakers. Luckily, major streaming services have already started to distribute some of these works, so we don’t have to follow different film festivals to get involved. Bet on the Independent Spirits Awards 2021 to get introduced to new voices of cinematography! The five nominees of the best international film category, also listed on 1xBET Sportsbook, are offering something you probably haven’t seen before. Let us take a look at what critics have said about these unique works throughout 2020.

Even if you are not always up to date with movies, you have probably heard about Parasite (2019) directed by Bong Joon-ho. This outstanding work that showed us the many inequalities of the Korean society took home the Oscar for best picture in 2020. Similarly, Bacurau explores a satirical critic on Brazilian society, though from an utterly different angle. Bacurau is currently showing the best odds according to online sportsbooks in Canada. This exciting creation is showing us 1.12 odds on 1xBET Sportsbook, so let’s see the reason critics have praised this movie so much!

The film is five years ahead of our time in a remote corner of Brazil, Bacurau. Despite the fact it sets in the future, there are still areas with no running water or electricity by the fault of the town’s corrupt mayor. Without getting into spoilers, the premise of the film slowly builds into a standoff between the residents of the village and a group of wealthy American visitors. The latter led by Udo Kier, who has arranged to hunt them for sport (Source: Variety). Producer Juliano Dornelles and co-director Kleber Mendonça Filho explore the many problems this country face from colonialism to corruption, while staying visually impressive. This weird ultra-violent Western/Thriller is exploring many dimension that won’t ever leave the audience bored. Bacurau is a top pick to bet on at the Independent Spirit Awards 2021.

Should you bet on Night of the Kings at the Independent Spirit Awards?

1xBET Sportsbook suggests 6 odds, for Night of the Kings to win best international film. This fantasy/drama was also a selected nominee for the 93rd Oscar’s best international feature film category. Director Philippe Lacôte tells us a story of a young pickpocket in prison, in Abidjan, Africa. In order for him to survive, he has to use his compelling storytelling. The movie is a tribute to storytelling, hearing each others’ voices in desperate times. Critics have praised Night of the Kings for its beautiful and radiant cinematography and mesmerizing narrative.

Where are you going, Aida?

The beauty of the Independent Spirit Awards is that each movie takes us to ever so different lands and realities. Quo Vadis, Aida? tells the story of the horrible Srebrenica massacre through the eyes of a UN interpreter. Bosnia-Herzegovina also submitted the work for the 2021 Oscar’s in the best international film category. Writer-director Jasmila Žbanić previously won a Berlin Golden Bear for Grbavica, her 2006 debut film. Quo Vadis, Aida? presents a horrible story and asks us not to look away. Jasna Đuričić portrays Aida wonderfully, a translator working at a UN base near Srebrenica and sees the unfolding catastrophe.

Will Indian film The Disciple be a good bet on the Independent Spirit Awards 2021?

Indian drama, The Disciple, is yet another choice to bet on at the Independent Spirit Awards 2021. Notably, the film also entered the Venice Film Festival. Director Chaitanya Tamhane had previously been nominated for the best international film at the Academy Awards. The plot follows Sharad Nerulkar, who has devoted his life to become an Indian classical music vocalist. Following the traditions and heavy disciple of old masters and mentors, he begins to wonder whether he can ever achieve the success he thrives for. While compelling, critics have pointed out that it is not clear where Sharad’s passion for traditional music comes from. There could have been more emphasis on unfolding this otherwise interesting character.

Preparations to be together for an unknown period of time?

Director Lili Horváth’s movie is selected as the Hungarian entry for the Best International Feature Film at the 93rd Academy Awards. This long title hides a compelling psychological drama. A silky film-noir that will surely put this young director on the map. The story follows a brilliant brain surgeon who returns to Budapest to be with the love of her life, only to find the man claiming they have never met. Ironically, she fears her brain tricking her into romantic delusion.

Reality and fantasy are merging together in the brain of a woman in love. Lead actress, Natasa Stork has also been recognised with many smaller awards for her performance. Visit online sportsbook sites in Canada to bet on this melancholic drama at the Independent Spirit Awards in 2021. To find out more about betting on series and movies in general, take a look at this article.