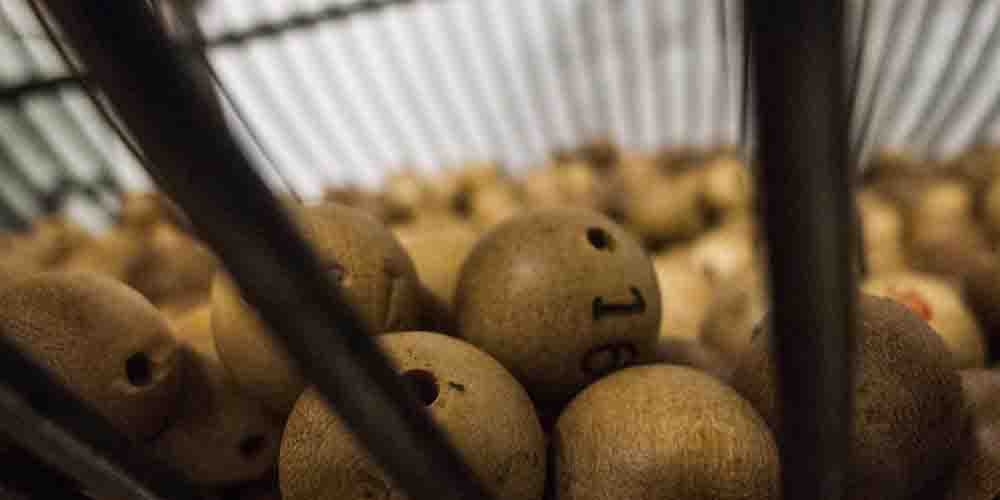 In the online version of bingo, you can enjoy the same fun as in the real one from the comfort of your own home. Forget all the prejudices and stereotypes surrounding the game as anyone can enjoy it now thanks to the latest online versions. In the best video bingo games you can find classic ones to special themes ones, let’s see them now.

The more and more famous video bingo games players can play the online version of the well-known game. Everyone gets a virtual game card with random numbers on it then the Bingo balls are drawn out. When your number is drawn, it will be crossed out in the card. There can be some alterations in the rules, but usually you can win if all your numbers are crossed down or your crossed numbers match a winning line. Sounds simple, doesn’t it?  Well, some bingo games can have slightly different rules, but great fun is guaranteed with all of them.

5. Bingo Bonanza is in the best video bingo games

Bingo Bonanza can be the best choice for beginners who want to try out the game and get to know its basics. As you only need to check a smaller card with two columns and eight rows with different multiplier values next to it. You’ll get six balls by the system and if you have two with the same multiplier on it, you won. Simple and easy way to double your bet.

In Pharaoh Bingo the design and music resembles Ancient Egypt, but prepare as the game is a bit more complex here. You can have four cards with 15 numbers each and hope they include a few from the 30 drawn balls. You can win with only one crossed out line but you get the biggest payout if you have all 30 numbers. To increase your chances of winning you can buy an additional 10 balls for an extra wager. Similar game is Samba Bingo, where you have the same structure but twice as big payout with x20,000. You can try both games on the biggest online bingo sites in the UK, like Chit Chat bingo.

Swedish Bingo a fast-paced game with four cards to play at the same time and each number can appear on every card, so you have to be extra careful. If you need some time, you can pause the game to check all the numbers. From its three rounds, in the first 28 numbers will be announced and you need to have five numbers in a row. Then in the second round you have to cover three rows on the same card for the extra bonus. And in the final round you have the chance to earn 5000 extra points if you can cover all the numbers in one of your cards.

In the best video bingo games there is a new one, Cash Cubes, which is a 36 ball bingo in a new format. The aim of the game is to get a full house by covering all 12 numbers on your card. The card is a grid of four squares and each time you complete a square you unlock a cube. If you unlock all four cubes before all other players then you’re a winner. You can purchase a ticket from 10p and collect completed cubes for special bonus. Try it now on one of the online gambling sites in the UK.

Probably many people would agree with me that the original versions are often the best from every game. It can be said about bingo as well, where the online version of a classic bingo is loved by fans. Here you get a cartoon version of a host who draws the balls and shouts the number. 90 balls are drawn, and the aim is to cross all 15 numbers on your card. If you get them from the first 40 balls, you can get the biggest payout. And you can still win if you get your numbers out of 88 balls. Of course, in this case you can’t expect a fortune to win. But it still feels like playing the real bingo.

You can discover more about Chit Chat Bingo here.