Bet on Basketball in Hungary: Who Will Win EuroBasket 2017? 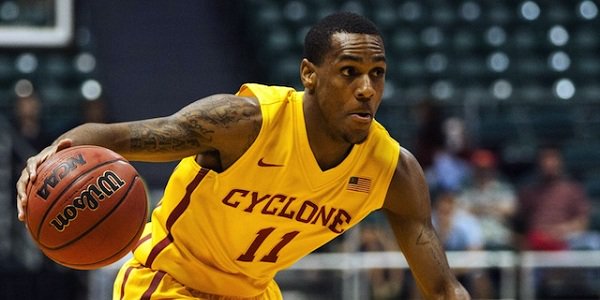 The Hungarian national basketball team is living its best time now as this is the first time in 18 years that they made it to the European Championship. The tournament is held every other year, Spain are the reigning champions. The Hungarian basketball team is underdogs but online sportsbook news sites in Hungary thought the team were about to present the secret weapon…

Stojan Ivkovic, the manager of the national team expected a Messiah for the team. That’s why he decided that granting Hungarian citizenship to NBA star DeAndre Kane would be such a great idea. The American was granted his citizenship and he was expected to arrive to Hungary on 6 August to train with his new compatriots. However, he never arrived to Hungary.

How will Hungary do at EuroBasket 2017 without their best player?

We can’t say Kane will be such a great loss for Hungary as he never even played for Hungary so there is nothing to miss. However, his presence might have added some extra to the team, but they would still be regarded as clear outsiders for this competition: Hungary’s goal for EuroBasket 2017 is to achieve some respectable results against far better teams.

If you want to bet on EuroBasket 2017 winners to be Hungary, you can find 501.00 odds for Hungary to win EuroBasket 2017. Should you bet on them to finish in the Top Three, your odds are 151.00 at online sportsbook sites in Hungary, such as Unibet Sportsbook.