Bet on Final Highlights at the Olympics 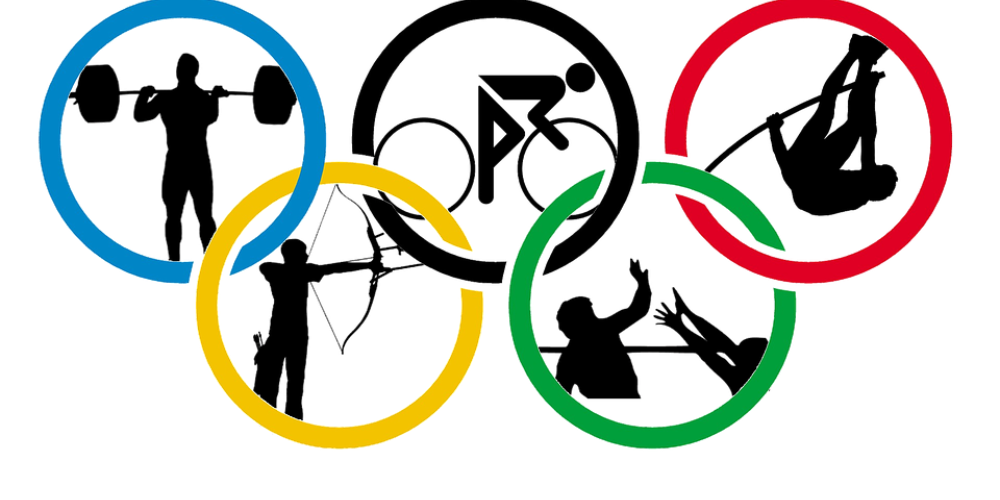 There is one week left from the 2022 Winter Olympics with several great events still to come. From figure skating events to the ice hockey finals, there are lots of different programs to choose from. So if you’d like to bet on final highlights at the Olympics, read our preview with the top favorites.

We could already see some historic moments in the Beijing Olympics.  Dutch speed skater, Ireen Wust has become the first athlete to win an individual gold medal in five different Olympics. American Figure skater Nathan Chen broke the world record in the men’s short program and won the gold. 21-year-old Chloe Kim’s defended her Olympic title in snowboard half-pipe, while 36-year-old Lindsay Jacobellis managed to win her first gold medal on her fourth Games. 9 days are still left from the 2022 Winter Olympics so we are likely to see more great victories. One of the most awaited moments for the home supporters can be the pairs competition in figure skating with Chinese hopes for the gold. Fans can cheer the Jamaican four-man team in bobsleigh and their first alpine skier on Sunday. Let’s see all the remaining key events from the Games.

Mikaela Shiffrin has been having a disastrous Olympics so far. She was out from the race after the first run in both giant slalom and slalom while she only finished 9th place in the Super-G. The two-time Olympic champion will have one more chance for a medal in the combined event on Thursday (17 February). Shiffrin is the reigning world champion of the event and a silver medalist from the previous Olympics.

But she needs a much better performance in order to repeat it. In the men’s slalom on Wednesday Norwegian Henrik Kristoffersen and Sebastian Foss-Solevag are in the top favorites. If you want to bet on final highlights at the Olympics, check out the remaining alpine skiing event with high odds.

History will be made on Monday, 14th of February when the first Olympic gold medal will be awarded in women’s monobob. American athletes can dominate the event. With three-time Olympic medallist Elana Meyers Taylor, and two-time Olympic champion Kallie Humphries leading the odds. One of the biggest highlights of the Olympics will be the participation of the Jamaican four-man bobsleigh team. Though they don’t have any real chance of winning. Unlike the German and the Austrian teams, who are mentioned as top favorites by online sportsbooks in Austria. Jamaican contenders also qualified for the two-man and the women’s monobob events. What’s more, Benjamin Alexander will also represent Jamaica at the men’s giant slalom this Sunday as the country’s first alpine skier at the Olympics.

The American fans could already watch some great wins from the US athletes on women’s snowboard. On Tuesday, there is a chance for another US win in women’s big air event thanks to Jamie Anderson. She was the runner-up in the last Olympics and has the odds of 5.00 to get the win now.

Online gambling sites in Austria offer similar odds for the victory of their favorite, Anna Gasser who is the defending Olympic champion. While the biggest favorite is the fresh winner of the slopestyle, New Zealander Zoi Sadowski-Synnott.

American-born Chinese athlete, Eileen Gu has already won the gold medal in freestyle skiing’s big air event. At the age of 18, she became the youngest Olympic champion in freestyle skiing. And she is also a huge favorite to win the slopestyle on Monday after winning the world championship. In the men’s event, the winner of the big air, Norwegian Birk Ruud will aim for his second gold on the following day. While men snowboarders will also compete for the gold in big air. With Norwegian Marcus Kleveland and Canadian Mark McMorris being the favorites.

The figure skating competition will continue with the ice dance long program on Monday where French four-time world champions, Gabriella Papadakis and Guillaume Cizeron can win the gold. Russian skaters can dominate the women’s event, though the participation of the 2022 European champion, Kamila Valieva is in danger now due to her doping scandal.

In her absence, her compatriots, Anna Shcherbakova and Alexandra Trusova are the biggest favorites to win the gold on Thursday. While the most awaited event for Chinese fans, the pairs competition will take place on Friday and Saturday evenings. With two-time world champions, Wenjing Sui and Cong Han are likely to fight for the gold medal against the Russian pairs.

Finals Events Of the Games

We won’t be without exciting events on the last day either as the men’s ice hockey final will be held then. The team of the Russian Olympic Committee can defend their title from Pyeongchang but first, they need to get there. The women’s curling tournament will also finish on the last day. Canadian Jennifer Jones can win her second Olympic title after Sochi. But the 2018 champion, Swedish Anna Hasselborg will be a tough opponent. The fourth heat in the four-man bobsleigh also takes place on the last day where German victory is expected. While the last sporting event will be the women’s 30km mass start freestyle race in cross-country. Where Norwegian Therese Johaug can win her third gold medal in Beijing,  and continue the legacy of Norwegian 8-time Olympic champion Marit Bjorgen.