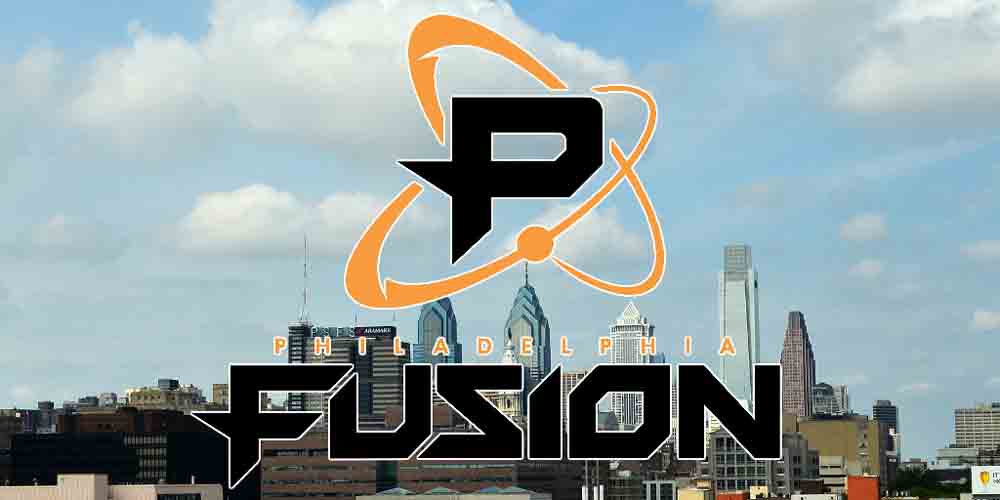 If you bet on Philadelphia Fusion, you pick the most experienced Overwatch esports team of the scene. Even more, if you pick them you choose the crew who has dominated all their matches in 2020 as well. Let’s take a closer look at the odds and statistics to see why the other teams don’t have a single chance to surmount the esports phenomenons of Philadelphia.

Philadelphia Fusion is a North American Esports team. They are involved in more shooter games, however, their strongest territory is TPS games and mostly OverWatch. Since even the online gambling sites in the US are paying attention to the Overwatch League, their name continuously appears in the latest esports betting news as they are the most potential shoo-ins to win the season.

After a weaker start, Philadelphia Fusion is back on the top

Philadelphia Fusion returned the old balance into the changed Overwatch power relations. As one of the most experienced teams, they took back the lead last week with an epic victory against Dallas Fuel. Until now, the 2020 OWL Odds pointed on that Seoul Dynasty will dominate the other gamer teams after their amazing headstart. However, after the last weeks, it seems that the most sensible decision is to bet on Philadelphia Fusion this season. (Seoul Dynasty is still a potential shoo-in but they have to bring more to the table to beat the veterans.)

Anyhow, as they back on the top, their odds at the online sportsbooks in the US have significantly dropped. This week they will face Vancouver Titans. Titans is at the bottom of the scores list, so it seems like a flawless victory for Fusion. If you bet on Philadelphia Fusion to surmount Vancouver this weekend you can expect a very short 1.09 betting odds at the 22BET Sportsbook. While the Titans have a super high 6.55 odds value. (To be honest, this is one of the highest multipliers I ever saw on the esports market.)

In conclusion, all the statistics and the betting odds are pointing on that Philadelphia Fusion will dominate the whole year. Even if we are only at the halfway of the season, it seems like no one can beat their solid play style.