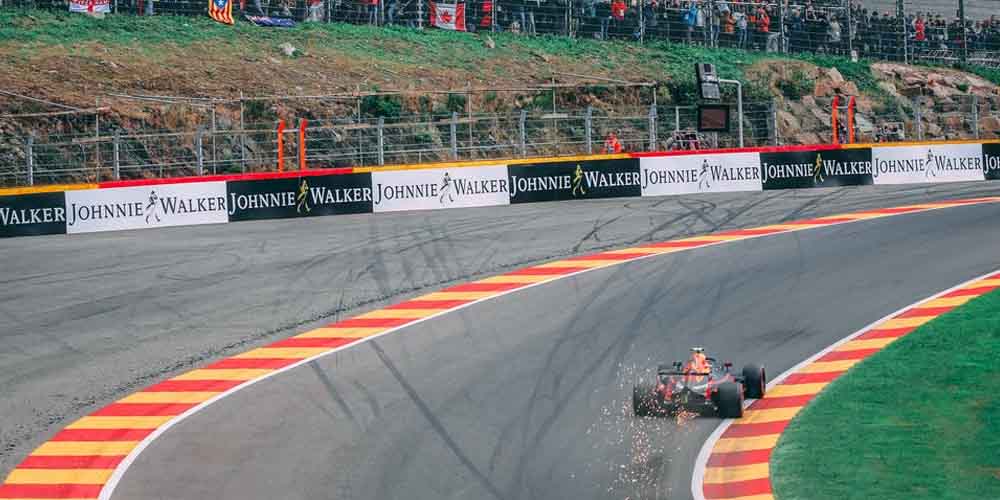 Lewis Hamilton straddles F1 like a colossus. He and Mercedes dominate the sport. However, that doesn’t mean they have to be your bet on the Belgian Grand Prix. There are plenty of other options at online sportsbook sites in Belgium like Bet365. The most intriguing, possibly due to weather worries, is the book on who’ll retire from the race first. There are some decent prices on some terrible drivers. Any of which could conk out at any second. This is where the real action is.

Spa is a tough circuit. Overtaking is a nightmare, many a lunge into the unforgiving corners has ended badly for both cars. The chances of an incident-free race are all but zero. La Source, the famous turn one on the 7km long circuit, quickly sorts the men from the boys. Often by having one hit the arco and the other end up the gravel. You can bet on the Belgian Grand Prix being settled at that corner. One way or another. It may also tell us who’ll win the booby prize this year.

There is a tendency, whenever someone mentions this sort of bet on the Belgian Grand Prix, to think it a bet on the worst drivers. The worst teams. However whilst at a simple circuit you can bet on Williams or Haas to simply break down, this is Spa. Here even the very best can find themselves done and dusted before the end of lap one. Whatever prices online betting sites in Belgium like Bet365 are offering, the reality is, anyone could come a cropper first at this track.

This perhaps explains why whilst Lewis Hamilton only gets 33/1 to be the first retirement, and Verstappen gets 25/1. Max is, after all, noticeably more cavalier. However, since it’ll be Hamilton he’ll be trying to overtake, the disparity is a little odd. Bottas gets the same odds as his teammate to retire first. It’s understandable why. You can always bet on Mercedes to be reliable. But don’t bet on the Belgian Grand Prix to be about reliability. It just won’t. So take your pick really.

Of course, the top teams have a lot riding on this. You can bet on Max Verstappen remembering that on the grid. A few rows behind him, however, things are different. Both mentally and technically. Asking mediocre cars to first accelerate as fast as possible then brake for the slowest corner in F1 is often calamitous. As those who like to bet on sports in Belgium, and particularly bet on F1, will know, a bet on the Belgian Grand Prix of this nature than could go anywhere.

Bet On The Belgian Grand Prix At Bet365 Today

The rewards, however, are much greater. The bookies have Hamilton at 1/2 to win and he might not. A Bet on Kevin Magnussen or Romain Grosjean to crash out first, the shortest prices, get you 8/1. When you can get 14/1 on Daniil Kvyat retiring first at Spa, take it. That’s massively generous. Same as 16/1 on Pierre Gasly. As a bet on the Belgian Grand Prix’s first retirement, that’s massive. He’s never been the luckiest of drivers. This almost tempts fate for the poor man.

So whilst you can take advantage of Belgian gambling laws and bet on Lewis Hamilton to win, that isn’t the most interesting bet on the Belgian Grand Prix this weekend. In this compressed season, there are so many fewer opportunities, they have to grab each at it occurs. This will leave some of them very much out in the cold. Behind the scenes, F1 is trying to evolve, but at Spa this weekend it’ll be the law of the jungle all over again and it’s going to be fun betting on who’ll lose out.

We take a look at why a bet on the Belgian Grand Prix doesn’t necessarily have to be on the winner, it could just as well be on the first retirement.