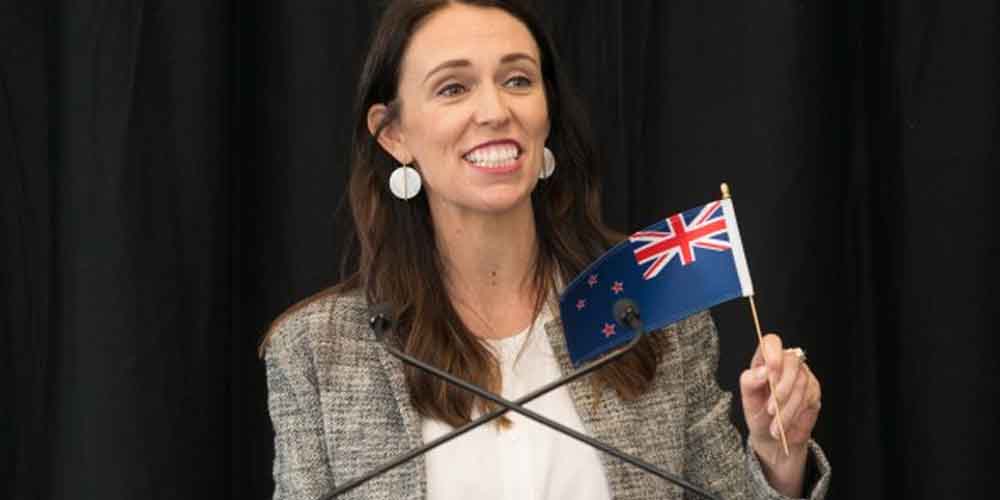 Jacinda Ardern still leads the New Zealand election odds comfortably. The bookies have priced the Labour Party as a 1/14 shoo-in. The delay to the actual election seems immaterial. However as the public health crisis quite rightly takes priority, the Kiwis now have other issues. Those who like a bet on sports in New Zealand on Bet365 probably have nothing to worry about. Those who gamble on the stock market, however, have problems. Problems that could get far, far worse.

“If it feels hard,” Jacinda Ardern told New Zealanders, “that’s because it has been. But let’s also remember, in a world where 2020 has frankly been terrible, we are strong. We have been kind and we are doing really well.” The last part of this is questionable, but the sentiment is laudable. Unfortunately, whilst no one can expect her to wave a magic wand and rid the nation of a plague, the DDoS attack on the stock exchange is more serious. It may even shift the New Zealand election odds.

“[We] experienced a volumetric DDos attack from offshore via its network service provider which impacted NZX network connectivity.” Said the Wellington-based exchange. DDoS, a distributed denial-of-service attack, can render most systems unusable. Try using online betting sites in New Zealand like Bet365 with five million fake accounts all trying to access it. Obviously this will have an economic impact, but the New Zealand election odds may shift due to security concerns.

Governments are not, by and large, being held accountable for the public health crisis. It is a situation over which no one has any real control and people accept this. However, that does mean populations are groping for issues of a scale they can more easily mentally manage. Hackers in the nation’s stock exchange may thus become more of a political hot potato. So much so it may begin to erode that massive lead Jacinda has in the New Zealand election odds. It’s serious.

“Unfortunately the skills and software to do this are widely available.” Lamented Dave Parry, a professor at Auckland University of Technology. He noted this attack showed a “rare” standard of sophistication. This would indicate a state-backed player. The implications are worrying. This then could be the straw that breaks Labour’s back. Those who have bet on politics at online betting sites in New Zealand like Bet365 shouldn’t panic yet. Those New Zealand election odds are holding firm.

What may shift the New Zealand election odds will be awkward questions about cybersecurity. Opposition parties have been desperate for a topic on which they can attack the governing party without appearing foolish. The public health crisis off the table, pretty much, that doesn’t leave much. This may be precisely what they’ve been looking for. The shadowy cyberverse a modern-day boogieman to many. So should you bet on NZ First winning? Or bet on the National Party to catch up?

“I think you’d be hard pressed to find an example where we made a decision that wasn’t informed by evidence and science.”

No. You can bet on the Labour Party to retain their lead, or one very similar to it. The National Party is a distant 13/2 with any other party gets barely 25/1. This means whilst the New Zealand election odds may shift a little as her opponents paint scary pictures of digital disaster, Jacinda is still a shoo-in. So those taking advantage of New Zealand gambling laws can rest assured. There might be a little shimmy ahead as the waters get choppy, but Jacinda will still hack her way through.

We take a look at how the DDoS attack on the stock exchange could possibly start to shift the New Zealand election odds.