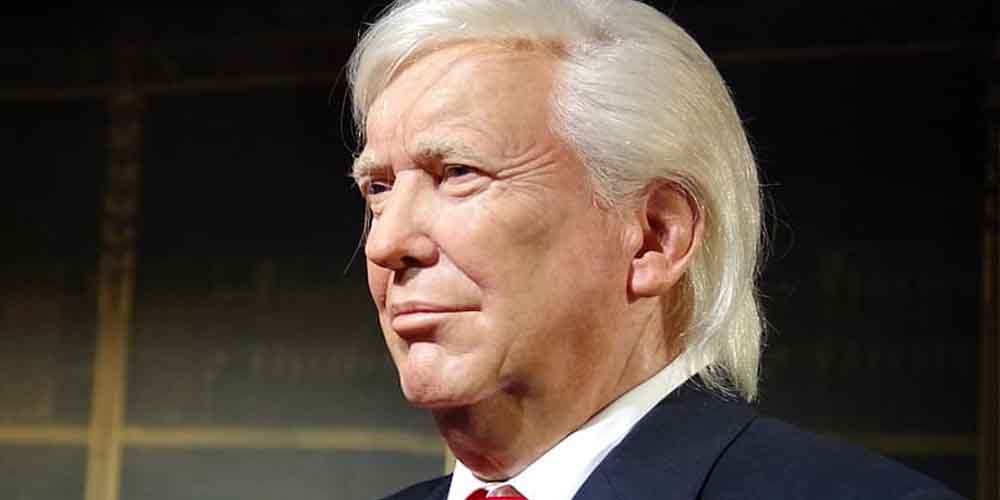 After the hard-hitting, slick, and celebrity-studded Democratic National Convention the GOP needed to strike back. As the Republican National Convention got underway, however, it became clear this was not going to happen. Those who have bet on politics at online betting sites in the US like Bovada need not worry. This isn’t going to change the 2020 US election odds one iota. Well, unless the obvious breaking of the Hatch Act brings down the party before November.

The rules do not allow you, as a serving member of the government, to mix politics with your duties to the nation. The Hatch Act is very clear and specific on this. The RNC however, all but ignored this legal nicety. Chad Wolf, head of Homeland Security, could thus be in a lot of trouble. His participation in the RNC an obvious transgression of the law. Should the Democrats make hay with this it could just swing the 2020 US election odds even more towards Biden.

Mike Pompeo, Secretary of State, may also face some questions about addressing his party from Jerusalem whilst on official business. The President might have immunity from the Hatch Act, but his acolytes do not. Anyone in the US gambling laws like the Hatch Act is just optional should think again. This was one of those moments. This really could shift the 2020 US election odds inexorably towards the Biden/Harris ticket. A congressional investigation is almost inevitable.

GOP May Rue RNC Being A Trump Loyalist Showcase

Having already broken the law, the RNC then moved onto simply misrepresenting reality. The Trump loyalists queued up to spout disingenuous rubbish. Kellyanne Conway, for instance, thanked Donald Trump for having “elevated women to senior positions in business and in government.” Wonder if the 20 women accusing him of sexual misconduct are as grateful. It’s a question democrats are bound to ask, and that could have an effect on the US 2020 election odds.

The GOP had a chance to rebalance itself at the RNC and it didn’t take it. The Trumpist wing of the party has taken complete control. Should Trump lose you can bet on the Republicans having some sort of purge. Trumpists’ tactics and agenda have shifted the GOP to depend upon far more extreme support than hitherto. So it isn’t surprising their US 2020 election odds at online sportsbook sites in the US like Bovada are adrift. Donald Trump is now an electoral liability.

All The Best 2020 US Election Odds Are Available At Bovada

The problem is that the electorate is beginning to tar GOP candidates with the same brush. This leaves them in an impossible position. To win re-election they must appeal to moderate Republicans, but in doing so may alienate hardcore Trumpers. This is a recipe for disaster in November. At this rate those 2020 US election odds will be so divergent it’ll be all but impossible to back Trump. Unfortunately, of course, this was also true back in September 2016.

A bet on Biden does seem more sensible than a bet on Trump at present, at least mathematically. However, the polls aren’t the Electoral College. There is still a chance that bet on the Democrats won’t win. After all, as Mike Pence said; “America is a nation of miracles.” Perhaps there will be one for Donald Trump this November. So if you like to bet on sports in the US and back the outsider, there’s still time to check out Donald Trump’s re-election odds. But without that miracle they won’t be worth backing.

We take a look at how the GOP may have squandered their chance to shift the 2020 US election odds back in their favor at the RNC.