The Biggest Oscar Controversy Of The 21st Century

News >The Biggest Oscar Controversy Of The 21st Century 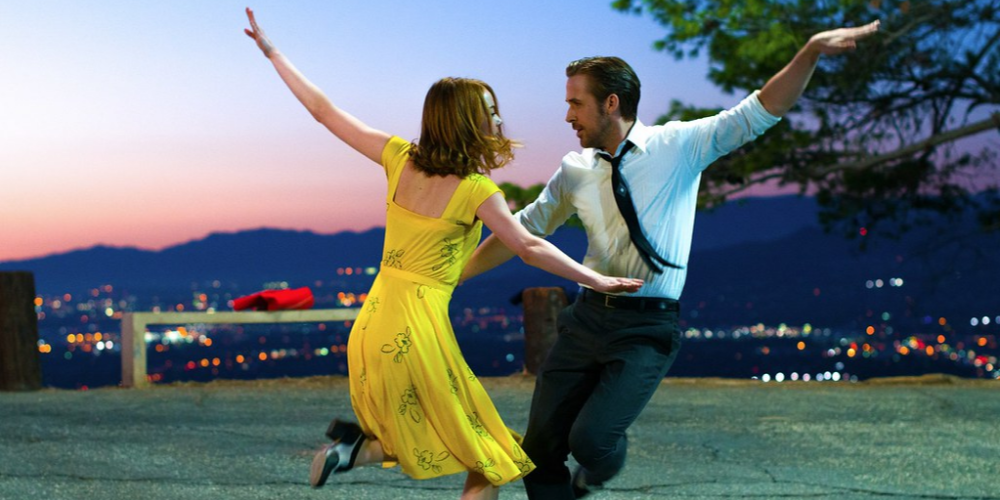 The choice of the Academy Award winners is not always as satisfying as it is expected, especially in the modern days. Here comes our conclusion about the biggest Oscar controversy or rather several of them.

The Oscars have always been a matter of debate for film enthusiasts. Since its establishment in 1929, there have been controversial winners in major categories more often than not. However, with the development of TV and the Internet, discussions about the objectiveness of the Academy became widespread. Nowadays, people can openly share their emotions about this or that winner, so figuring out the biggest Oscar controversy is not as difficult as it seems. So, here is our list of the most questionable Academy Award moments in the 21st century.

The Green Mile lost in all its nominations

It seems that the beginning of the century set a tone for the next 20 years. In 2000, Frank Darabont’s The Green Mile got four Oscars nominations, but didn’t win any trophy. The adaptation of Steven King’s novel aimed for the Best Picture, however, lost it to American Beauty. At the same time, The Cider House Rules took another award aka the Best Adapted Screenplay that was meant for its contestant. Finally, The Green Mile lost the Best Sound nomination to Matrix… well, it’s kinda fair.

However, the saddest thing touches upon Michael Clarke Duncan, who lost to Michael Caine that year. He earned his one and only Oscars nomination for a heart-breaking portrayal of John Coffey. Such a brilliant actor deserved the appraisal throughout his career, but he died in 2012 having received no prizes from the Academy.

Here comes the biggest Oscar controversy of the 21st century in many people’s opinion. In 2003, Chicago won six statuettes, having left behind such films as The Pianist, Gangs of New York, and The Lord of the Rings! Such a big triumph of a simple musical was embarrassing, even though it won mostly secondary nominations such as the Best Sound. Learn if any movie of the 2020 Oscars will repeat its controversial success at online sportsbooks in the US. Until then, we will live in a world where Chicago is the Best Picture of its year and La La Land is not.

The 2006 winner of the Best Picture award is also the biggest Oscar controversy. Although Crash was a really good film that raised important problems of racism and intolerance, we could understand why most people wanted Brokeback Mountain to win. Firstly, due to the cast that included Jake Gyllenhaal and Heath Ledger as on-screen lovers. Also, the plot that followed the LGBT issues of self-perception and the importance of public opinion was worth appraisal. Probably, the film was just out at the wrong time. Nowadays it would definitely win the Academy Award major prize as Moonlight did in 2017.

The 81st Academy Awards will always be remembered for Slumdog Millionaire. In 2009, this film won everything it shouldn’t have won. When Danny Boyle’s Bollywood-style movie earned 10 nominations, people were confused but still sure that it wouldn’t win. However, Slumdog Millionaire took 8 awards while its closest rival, The Curious Case of Benjamin Button, received only three! The fact that Boyle has the Best Picture & Best Director prizes instead of David Fincher or Gus Van Sant still makes people ugly cry.

Loss of Avatar in all major nominations

The highest-grossing film of all time (not anymore) that earned more than $2.7 billion. The most innovative movie that introduced 3D and caused its worldwide popularity. The visual perfection that waited for decades to be put into life. Finally, it was directed by James Cameron, who gave us Titanic and two Terminator films. All these achievements of Avatar miss only one thing that is the Best Picture award. In 2010, Cameron and his latest picture got 9 Oscars nominations along with The Hurt Locker. However, Avatar won only three prizes, primarily for its visuals. The fact that an average drama beat the major film of the decade was ridiculous. Who can remember what is The Hurt Locker about? Bet on Avatar 2 to bring justice back to Oscars.

The King’s Speech vs other nominees

The main star of that year was Tom Hooper’s The King Speech. It won 4 statuettes including the “big 4”: Best Picture, Actor, Director, and Screenplay. Although it was a good film, there were plenty of other movies that deserved appraisal no less than the winner. Social Network, Inception, Black Swan, and 127 Hours are only a small part of them. No one could say that The King Speech wasn’t worth its awards but it would be fair if it shared some major prizes with his rivals.

The biggest Oscars controversy in acting touches upon Christoph Waltz’s second victory and Meryl Streep’s third award. They might be brilliant actors, but no one was happy when they literally robbed their colleagues in 2013 and 2012 correspondingly.

Let’s start with Waltz. His first Oscars nomination & victory for Inglorious Bastards in 2010 was beyond disputes. His lively portrayal of Hans Landa was as outstanding as it could be. However, 3 years later Waltz received another Oscar for Dr. Schultz (Django Unchained)… who was exactly the same as Landa! People were furious that winning Oscars for the identical representation of different characters was too easy for Waltz, while DiCaprio had to wait for his long-awaited prize till 2016.

Meryl Streep’s relationship with the Oscars couldn’t avoid at least one questionable nomination & victory. It happened in 2013 when Streep won her 3rd statuette for playing Margaret Thatcher in The Iron Lady. To people’s mind, she shouldn’t have beaten Rooney Mara or Glenn Close as they gave more powerful performances than Streep. Finally, Meryl owned 2 Oscars at that time, so giving her rivals their first awards would be fairer.

An Academy Award for Suicide Squad

While online gambling sites in the US keep on making predictions for the 2020 Academy, here comes the last biggest Oscar controversy. We would always remember 2017 as a year when Suicide Squad won the Golden Man. Yes, it won in the Best Makeup category, but the fact that such a bad movie got an Oscar was shocking. Why haven’t they given it to Fantastic Beasts, huh?