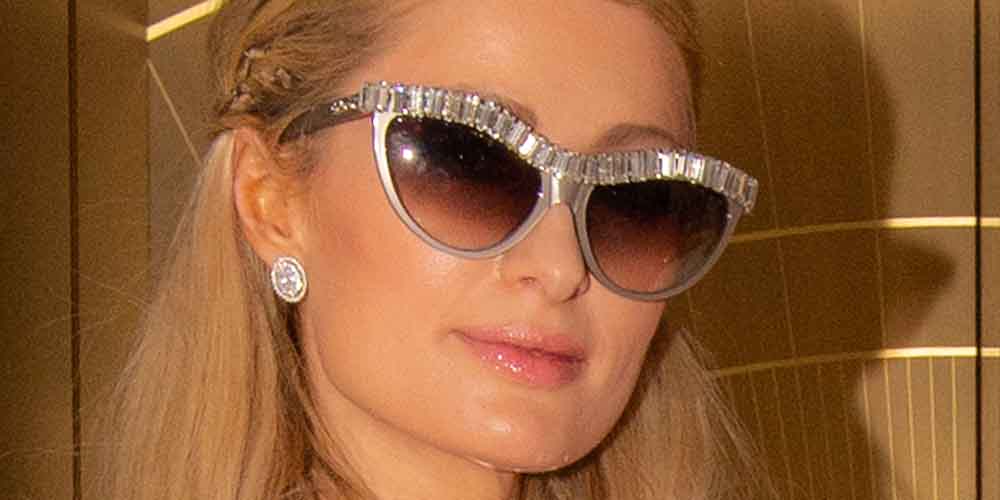 Celebrities are rich and famous. But did you know that most of them enjoy gambling? After all, gambling is not all about winning the jackpot and making a huge success story. Sometimes it is an elegant hobby or a form of celebration. Many celebrities simply love gambling or casinos in general. Let’s check out a few casinos winning celebrities and avid gamblers.

Did you know that celebrities are often casino fans? They enjoy the thrill of gambling. And when one becomes a celebrity, that is an obvious sign of being an opportunist. What is a better opportunity than visiting the online casino sites in the US and winning serious money by playing a few games and having fun? These casino-winning celebrities are playing these games as a hobby. There are also a few of them who are not big on the casino scene. But they love to gamble nonetheless.

The rapper is known for being quite a businessman. He is not only one of the top-selling hip-hop artists of all time but he is also a jack of all trades. He is a businessman, selling his water. Developing skills in producing movies and he is also an actor. But there is more! 50 Cent is known for his ability to grab opportunities. We know from his songs that he enjoys playing casinos and poker. But he is also a person who couldn’t miss out on gambling. According to Tradematesports, he won $500,000 on sports bettings. And he also made $5 million on the Floyd Mayweather and Manny Pacquiao match. He was also instigating celebrity box matches, such as Soulja Boy and Chris Brown, egging the two on Twitter and Instagram. It seems he is a real player.

Matt Damon fell in love with the world of casinos. Because of his role in the movie called Rounders, he had to study the arts of gambling. After the movie, he kept returning to this as a hobby. And he is known for paying big. He became a professional blackjack and poker player. And he is not trying to hide it from the public. Attending several tournaments at his joy. According to Pokertube, he surprised the followers of poker tournaments by showing up at one of the tables. Being a responsible and respectful person, he did give away half of his $177,730 winnings to charity. Matt Damon is also known for entering private matches with his other celebrity friends, but more on that later.

Speaking of casino-winning celebrities. Known as a movie star, and Oscar Award nominee. Jennifer Tilly is not only appearing on your TV screens. But you might also bump into her if you are playing female Texas Hold ‘Em leagues. Because she has a habit of not just participating, but winning. Defeating 600 other players, she won the Ladies’ no-limit, taking home a sum of $158,625. The commentators of the event were surprised at the skills she brought to the event. Later she revealed that this talent was laying off on her by watching her boyfriend, who is an avid poker player himself. From her story, we can learn that sometimes watching our significant other’s hobby can pay off.

Tobey Maguire, or better known as Spiderman. He is not only known for his role as an upside-down kisser, or the guy who shoots spider webs on buildings. But he is also known for his circle of celebrity friends, who played untaxed high-stake casino games. This friendly circle included names such as Leonardo DiCaprio and Ben Affleck. They were playing in Beverly Hills hotels. And several lawsuits were born from their misstep. In their defense, perhaps these games were not played with an ill intention. It is likely that they were unaware of gambling and taxing laws. Tobey Maguire is the most outstanding in the circle. According to CNN, he had to return $1,5 million of his earnings. Which indicates he won more than that. Such is the life of casino-winning celebrities.

Dailymail reported that Paris Hilton was posting a large amount of money after winning on Blackjack in a casino. She is also well known for her presence within Las Vegas casinos. She was banned from two of them. But let’s ignore the drama following her. Last year she publicly admitted to faking her problematic and silly personality, as a business trick. This is an obvious sign of being a genius when it comes to money. She is also known for playing in online casinos. It might be rather surprising to sit down to a casino game on your laptop, only for you to see Paris Hilton’s name appearing by the table. It is not impossible! She is one of the most famous casino-winning celebrities.

Winning a large sum of money is always a happy thing. Whether you are a celebrity or not. You can play in your private circle. Just make sure to tax your winnings if you decide to play with more than $1 million. Or be like 50 Cent, and support celebrity events, so you can place bets on them. If neither of these is suiting you, you can also follow Paris Hilton’s example, and try your luck on online casinos. You might even meet her, who knows? Online casinos such as Ignition Casino are providing the best experience for you to enjoy a game or two.