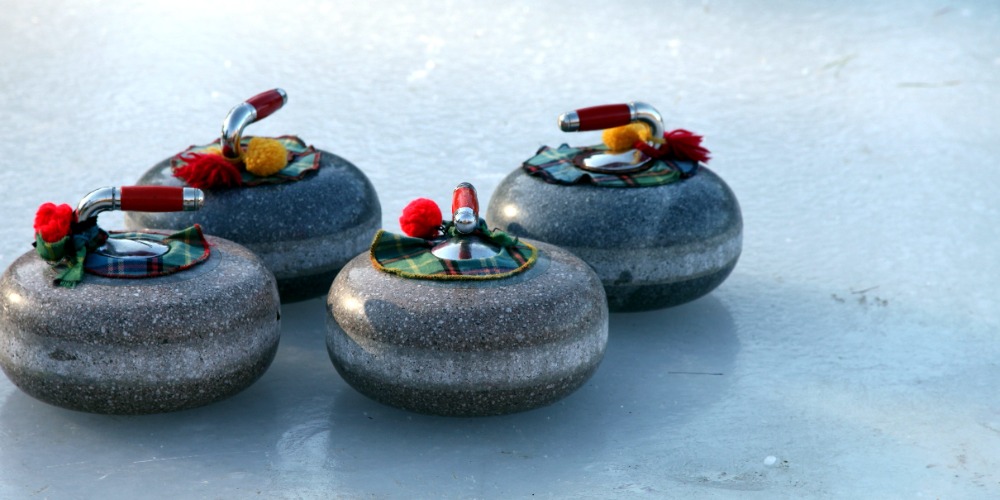 Curling is one of the most distinctive sports in the Winter Olympics. Here you have stones, brushes, and special shoes with one shoe for sliding, and the other for braking. Curling may seem slow to some, but how important is technique and how many emotions there are! Beijing 2022 will host three curling competitions in which nine sets of medals will be awarded. So, our guide to curling in Beijing 2022 provides insight into the sport’s history, top teams, competition schedule, and more.

According to the rating of the World Curling Federation, the national teams of Sweden and Canada are among the three strongest in both men and women. So, these countries won three sets of medals at the 2018 Winter Olympics in Pyeongchang (mixed gold for Canadians, women’s gold, and men’s silver for Swedes), and in total, they have 18 out of 42 sets of medals in the history of the Olympic curling!

The Swedish men’s team, led by two-time Olympic medalist Niklas Edin, won their third consecutive World Cup in 2021. For Edin, this was already the fifth world title. By all accounts, the Swedes will be the top favorites for Beijing 2022 gold. In 2018, Edin and the company were content with silver. The US team can upset the Scandinavians, as it did in the finals of the competition in Pyeongchang. Actually, representatives of South Korea, Japan, and Switzerland also have high chances for medals in various disciplines.

Thus, one of the main stars of curling in Beijing should be the skip of the Swedish women’s team Anna Hasselborg. In November 2019, she became the first to combine the titles of European champion, winner of the world mixed doubles championship and Olympic champion at the same time. From April 30 to May 9, the World Women’s Championship will be held, where the Swedes, of course, will be the clear favorites, but together with them such strong teams as South Korea and Switzerland will compete for the world crown. In the world ranking, they are in second and third places, respectively.

Curling in Beijing 2022: Schedule and Arena

The online sportsbook news in China states the curling tournament will take place from 2 to 20 February 2022. Curling competitions will be held at the national swimming complex. So, the arena, also known as the Water Cube, was originally built for the 2008 Summer Olympics and Paralympics. In 2019, the complex was renovated for the needs of the 2022 Winter Olympics, during which it will be called the Ice Cube. The arena will have a capacity of 4,000 spectators.

1xBET Sportsbook has already special bets for the upcoming Winter Olympics 2022. So, you can bet on countries to withdraw from Beijing 2022 before 01.11.21 GMT-4. Check out what 1xBET offers for the following teams.

The Format of the Curling in Beijing 2022

Thus, in Beijing, 10 teams will take part in each competition. In the women’s and men’s competitions, teams with four curlers on the ice will compete, and mixed pairs will consist of one man and one woman.  All teams will compete in the group stage, following which the top four will advance to the 1/2 finals and compete for medals. The online sportsbook sites in China have many options for all kinds of sports lovers and bettors. So, check out the list and place your winning bets on the Olympic Winter Games 2022.

Actually, curling originated in the 16th century in Scotland, making it one of the oldest team sports. Back then, it was played on the ice of frozen ponds and lakes, using stones from the Perth and Stirling regions. Thus, in the 1600s, stones with handles appeared, and in 1838 the General Curling Club of Caledonia was founded (renamed the Royal Curling Club of Caledonia in 1843) and the first official rulebook was drawn up.

Moreover, in the 20th century, curling underwent major changes, including the standardization of stones, the development of throwing techniques, and the transition to artificial ice indoors. Beside of this, men’s curling was featured in the first 1924 Winter Olympics but dropped out until 1932 Lake Placid, where it was introduced as a show sport. On the same rights, he attended the Winter Olympics of 1936 and 1992, until he returned to the medal program in Nagano-1998, and immediately with tournaments for both men and women. A mixed pairs competition was included in the program in 2018 in Pyeongchang.

Actually, Canada is the most titled country in the history of Olympic curling. She has 11 sets of medals, including six gold ones. The Swedes with eight sets come second. So, not a single athlete has won more than two Olympic medals in curling so far, which is not surprising because this sport has been represented in only eight Olympics. So, this was our preview on curling in Beijing 2022. Make sure to visit 1xBET Sportsbook for your best betting odds.