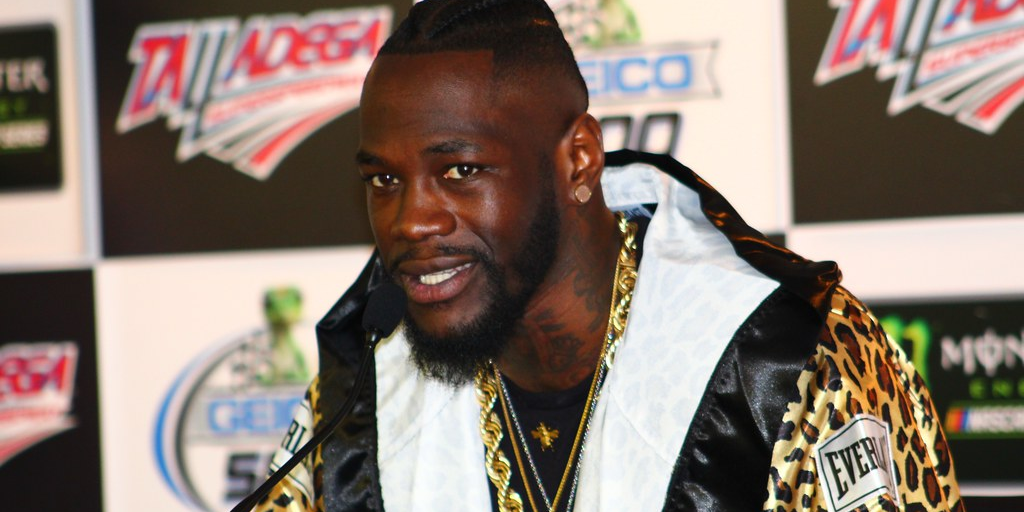 Since Oleksandr Usyk was calling out Deontay Wilder for a fight at the end of the last year, we can expect that it is going to possibly happen in the near future. Let’s see what Deontay Wilder vs Oleksandr Usyk odds is telling us about this prospective fight. Following online sportsbooks in the US, we are able to find betting possibilities for this fight. It would be a great fight giving the chance to Usyk put his career on a new level.

Let’s see why is it possible that this fight is going to happen. Also, we are going to dig deep in the fighters style and previous bouts to have an idea who could be the winner of this epic match-up.

Tension is building up Deontay Wilder vs Oleksandr Usyk odds

At a press conference, Oleksandr Usyk was saying last year the Tyson “The Gipsy King” Fury would be the hardest to beat in the heavyweight division. However, he was adding a bit of pepper to the conversation as he was following with the statement that Deontay Wilder would be the easiest to beat. However, later he was adding that his statement was just a joke. As he said, of course, Deontay Wilder is a strong guy and that is why he would love to fight with him. Wilder’s comment was plain simple. He was saying that Oleksandr Usyk would do better if he stays in the cruiserweight division. After beating Chazz Witherspoon Oleksandr Usyk is one to mention amongst the top fighters.

The background of the fighters

Oleksandr Usyk was the undisputed champion of cruiserweight and had his first success in the heavyweight division against Chazz Witherspoon. However, his ability to dominate in the king’s division is questioned by many. People are not sure if he is able to withstand punches by the elite of the heavyweight division. While Deontay Wilder was ripped of his title by Tyson Fury at the end of the last year it’s still not so easy to tell if Usyk can stand up to him. 1xBET Sportsbook is offering the odds of 2.7 for the win of Oleksandr Usyk and 1.432 for the win of the Bronze Bomber.

Deontay Wilder holding on the title for five years

Many’s faith was lurching in Deontay Wilder after his loss against Tyson Fury. It is indisputable that Wilder was defending his heavyweight champion title for over 5 years. Comparing the fighter’s boxing record also shows us a great difference. While Wilder has 41 wins and only 1 loses, Oleksandr Usyk is undefeated but only 17 wins. However, we were seeing many surprises in boxing history when the underdogs became the ruling one in the ring. Also, have to note that the Deontay Wilder vs Oleksandr Usyk odds is not predicting zero chance to Usyk. Vasyl Lomachenko was also saying in an interview that Usyk would win against the Bronze Bomber. His word should be taken with a grain of salt as he is a childhood friend of Usyk.

Anyways this season is going to be the long run and until the end of the year, many things can happen. A Deontay Wilder vs Oleksandr Usyk bout is one of these possibilities. While opinions of the outcome are differing from each other we can’t take off the table the possibility that Oleksandr Usyk is winning this fight.