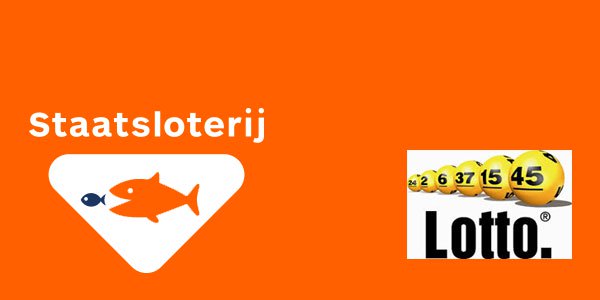 After getting the nod from the government, the Dutch lottery merger will happen by Staatsloterij joining forces with Sichting Nationale Sporttotlisator (SNS).

Dutch gambling news reported the planned merger earlier, which comes after a drop in land-based and online lottery ticket sales by each state owned lotto operator. Staatsloterij and SNS also have to implement cost saving moves because of the decline. That is why they planned the Dutch lottery merger which will eventually happen after the Ministers approved the deal.

Staatsloterij runs the Dutch State Lottery and though it was formed in 1992, the history of its predecessor, the Generaliteitsloterij goes back to 1726. Therefore the Dutch State Lotto is the oldest currently running lottery game in the world. Staatsloterij also offers Toto games. SNS and its De Lotto service is the other most recognized land-based and online lotto in the Netherlands. It goes back to 1974.

The two companies considered different strategies to deal with the Dutch lotto recession, and in the end they opted for the merger, which was supported by Dutch gambling laws. Eric Wiebes, Secretary of State for Finance said, “The government has confidence in this merger. The result will be an organization that offers a safe and reliable gaming, both offline and online.”

Wiebes also mentioned that the new company will carry on with the practice of supporting social causes. He said, “The merged organization will form a new state participation and the revenues generated by this participation will benefit the state, sports and charities.”

Apart from the state lottery operators, there are several other operators accepting Dutch internet lotto players. If you’d like to play lotto online in the Netherlands, have a look at the Dutch online lotto guide in our online lottery reviews section!