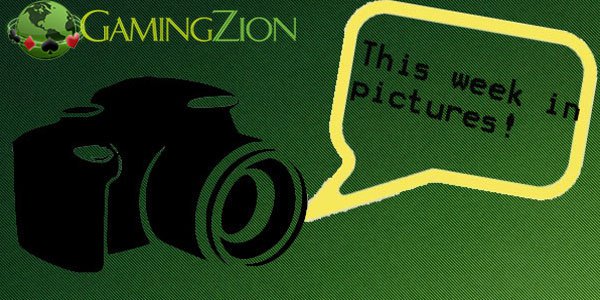 There was no shortage of big news stories last week so lets look back at some of the most important from around the world.

Two explosions at a peace march in Ankara, Turkey, killed over one hundred people on Saturday. The authoritarian government of Recep Tayyip Edogan was quick to place blame on the Kurdish PKK, ISIS or extremist left-wing militants. Many of those attending the march, organized by a number of left wing groups, blamed the government for failures in security and noted the attack bolstered Edogan’s flagging poll numbers ahead of the November 1st general election.

The Israeli cabinet last week approved a new minimum sentence of four years for those convicted of throwing stones at moving vehicles following a spate of attacks as tensions across the region rose. Since October 3rd there have been 14 separate stabbings targeting Jews and at least one revenge attack that saw four Palestinians stabbed. Both sides continue to blame each other for the situation as instances of violence mount and clashes between security forces and Palestinians continue.

In North Korea a massive rally was held to celebrate the 70th anniversary of the formation of the ruling Worker’s Party that saw thousands take part in Pyongyang. Presided over by the nation’s leader Kim Jong-un the rally featured a military parade of vehicles and troops, a fly-past by the air force and a display of women in traditional dress waving flowers. There was reference made to the nation’s nuclear program and ICBMs on display, although some experts say these might just have been mock ups.

In sport Mercedes grabbed and Lewis Hamilton closed in on another championship title with a comfortable victory at the Russian Grand Prix after an incident packed weekend that saw numerous retirements and accidents. Will Hamilton sew it all up in the next race as the F1 circus crosses the Atlantic for the US Grand Prix? You’ll have to read our daily news pages to find out, but in the meantime lets look back at some of the big stories we covered over the last seven days.

1. GamingZion presented the best online betting sites for US players before the start of the MLB postseason.

Follow the games and place your bets (Photo: Wikipedia)

2. GamingZion presented the best NHL odds in the US before the start of the 2015-16 regular season.

3. Rumors started that Swedish super striker Zlatan Ibrahimovic might be moving across the Atlantic to Orlando City SC next year.

4. We took a look at Sepp Blatter’s suspension prospects as FIFA spasms yet again under the spot light of investigations by Swiss authorities into corruption.

Klopp is not jumping for joy (at the moment) but looks pretty happy (Photo: Andrew Powell/Liverpool FC)

6. bwin party and other high-profile betting and casino sites were added to the blacklist of Romania’s National Office for Gambling.

7. PokerStars fired executives after Amaya Gaming was ordered by the state of New Jersey to do so as a condition for receiving an online gambling license.

Meanwhile a Jaguar on loan to the Delhi Zoo has been returned to Kerala after keepers declared it too fat to mate. 12 year old Salman failed to be interested in Kalpana and according to Riaz Khan; “The female is seen trying to entice him but he lies in a corner and refuses to respond.” something blamed on his tendency to eat more than the average tiger. Efforts to control his weight with a strict diet failed, as have the previous two male Jaguars paired with Kalpana.