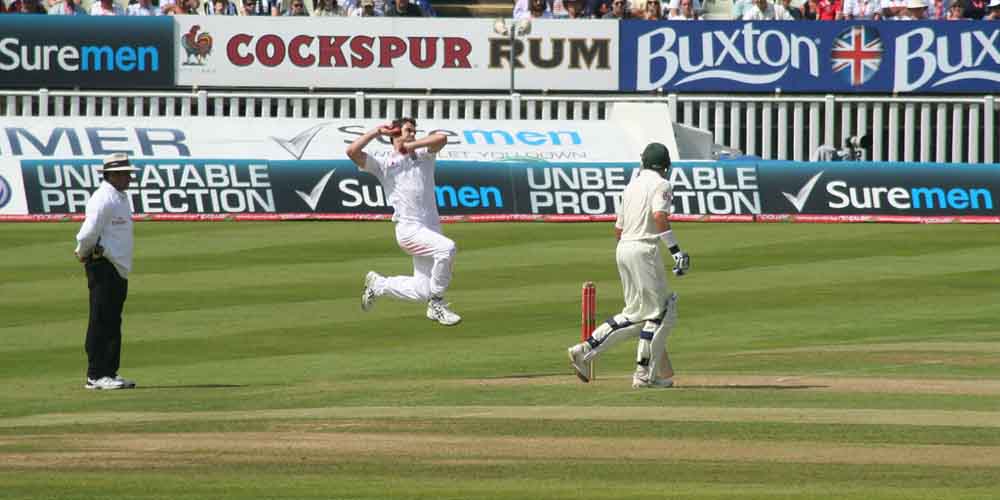 Those of us who like to bet on sports in the UK, and bet on Test cricket in particular, found the 1st Test a struggle. England batted as if they’d never seen a cricket ball before, and India got nervy after their first wicket. Fortunately, for both sides, the rain arrived and the match ended in a draw. However with no clear lead going into the 2nd Test the odds on England at Bet365 have slid a tad. They’re now back on 6/5 with their opposition, India, rising up to around 6/4 to win the series.

“Things could very quickly have fallen in our favor.” Said England Captain Joe Root desperate to try and put a positive spin on a rough performance. He found England’s batting collapse in the first innings embarrassing. Sure, he’s not looking at the sort of defeat Australia experienced when they fell to Bangladesh for 62 all out. But even so. England didn’t look competent or in command at any point. Certainly not enough to bet on Test cricket and back them to win. Joe’s words aside.

Joe gets to speculate about what would have happened if it hadn’t rained. Unfortunately, many of us who regularly take advantage of UK gambling laws to bet on Test cricket won’t believe him. He might have seen a path to victory, the rest of us just saw a tired England losing. Yes, they did fight back, but that was never going to be enough after that paltry 1st innings score. That’s why you can find such massively lower odds on India. A bet on India really looks far more inviting.

Selectors May Bring Back Ali and Hameed

Not that India played particularly well either. Virat Kohli went for a golden duck, which is never pretty. Plus Thakur, Rahane and Pujara each went very cheaply. So, all in all, India didn’t seem to fire on all cylinders. Sure, you can bet on England to have found the rain more useful, but neither side will mope over the weather. Neither of them is one-down in the series, and that’s all that matters, apparently. However, you shouldn’t bet on Test cricket to always get rained off.

Odds On The Series Winner

Perhaps that’s why you can get 11/8 on India winning the 2nd Test. Okay, so maybe England dropping to 13/10 helps, but even so. Of the two India are the far better bet on Test cricket right now. England seem adrift with issues both in attack and at the crease. Just why they can’t import some of the spirit from the white-ball squad is a mystery. Of course you can find 4/1 on draw, which is, frankly, just using online sportsbook sites in the UK like Bet365 to bet on the weather. 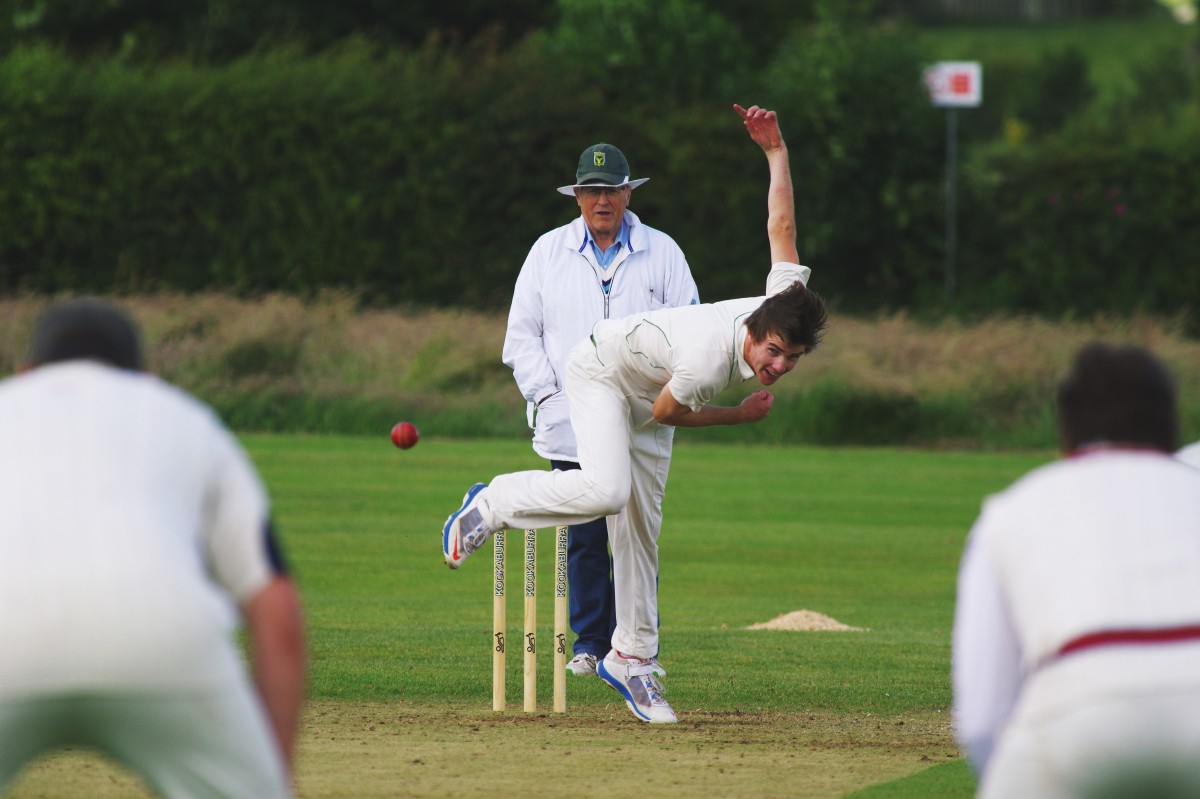 Bet365 Has All You Need To Bet On Test Cricket

Naturally, whilst Joe Root puts a positive spin on things England can’t help also making excuses. They complain their schedule is too tough and causing them issues. Now you could possibly see that as a problem in One Day Cricket, or T20. You need to be alert and fast in those games. But in a five day Test? Those who bet on Test cricket regularly will remember some players batting on despite head wounds. But a bit of fatigue supposedly sent this England down to 183 all out?

Bet On The 2nd Test

Sure, the schedule is tough, but it’s tough on everyone, not just England. India aren’t taking it easy. So the selectors have to face the fact this team needs some adjustment. They may well bring back Moeen Ali and Haseeb Hameed to bolster the batting line up. They have to do something. At present England are an uninviting bet on Test cricket at any of the online betting sites in the UK like Bet365. It’s just a shame that on their current performance India aren’t that much better.

We take a look at why your bet on Test cricket might be a tricky choice as neither England nor India seem on top of their game right now.