Euro 2020 Team Scoring Bets: Which Nation Will Have Most and Least Goals?

News >Euro 2020 Team Scoring Bets: Which Nation Will Have Most and Least Goals? 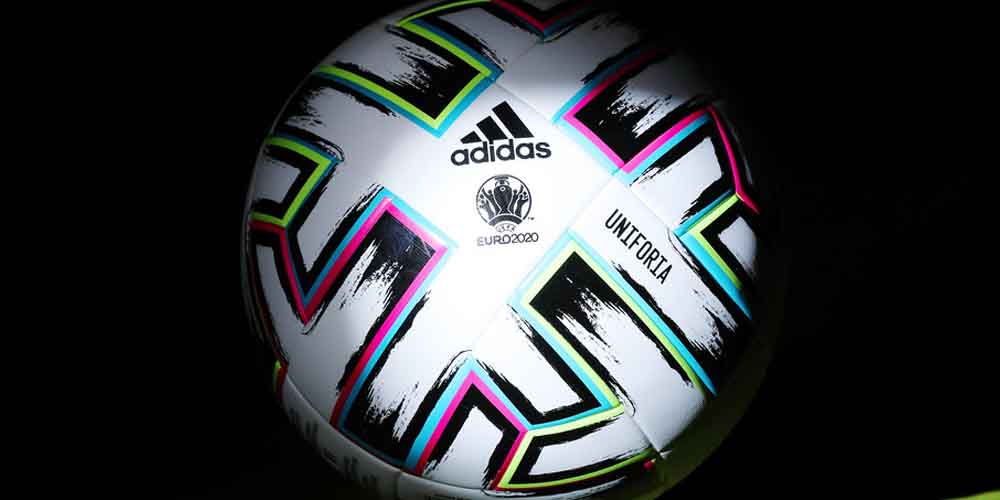 As Euro 2020 is getting underway, we look at which nation out of the competing 24 will likely score most and least goals. The title favorites tend to be the frontrunners for scoring most goals. Whereas, the biggest underdogs in the competition are favored by Euro 2020 team scoring bets to end their campaign with the least goals.

Before you make your predictions at online sportsbooks in France on both ends, here are some thoughts to take into consideration. While the Euro 2020 scoring team bets look very exciting, making the smart prediction is in fact a little bit tricky. There are several factors to be analyzed about each team.

First, it is about which teams will run deep into the tournament and will play more matches. Second, it depends on which teams will likely have the best-attacking lineups and have more clinical offense. Finally, it relates to which teams are about to play a high-press style despite winning or losing. So, as you place your Euro 2020 scoring team bets try to make a balanced decision based on these factors.

England and Belgium are favored to score most goals

England are not the biggest title favorites, but they will likely go the distance. What is more, they have a great attacking lineup. Harry Kane, Mason Mount, Phil Foden, Jadon Sancho, and Marcus Rashford are all ready to perform. The highest expectations are on Harry Kane who is among the top contenders at Euro 2020 top goalscorer odds. Should he replicate his Premier League conversion rate, England may come out on top with 6.00 odds at 888sport.

Belgium come second in best Euro 2020 team scoring bets with 6.50. They have top quality upfront with the likes of Kevin De Bruyne, Romelu Lukaku, and Eden Hazard. So there is no reason for Belgium not to use its incredible offensive depth and score many goals. Besides, history picks them as the highest-scoring team with 16 goals they scored in the 2018 World Cup.

France are the leaders in UEFA Euro 2020 betting predictions to win the title. So, they will likely have plenty of matches to play. What is more, they have exciting attacking players such as Mbappe, Griezmann, and Giroud. Therefore, 888sport values France at 7.00 to score most goals. However, you should keep in mind that France are best-known for their strong defensive play.

Spain is also among the favorites with 6.00 odds. The reason is their easy games coming up in the group stage against Poland, Slovakia, and Sweden. Besides, they have the experience to compete for the title. However, the squad does not look very impressive. So, it is better to place your Euro 2020 team scoring bets mainly on England and Belgium.

Hungary and Macedonia will likely score the fewest goals

If you wish to choose the most misfortune team in the tournament then obviously you should opt for Hungary. They are competing in the group of death against Germany, France, and Portugal. No doubt that they will struggle to secure a seat in round 16, as per Euro 2020 Group F odds. Even if they manage to go against the odds they will likely do so by relying on strong defense with the likes of Attila Szalai on their side. That is why most online sportsbooks in France suggest Hungary at 5.50 will score the fewest goals.

North Macedonia are another team playing in a tough group against the Netherlands, Ukraine, and Austria. Their value is 6.50 to score less than even Hungary. Finland are also among the teams to watch with 7.75 odds. This is their debut tournament. So, even if they play well it is unlikely that they will shock the world to advance to round 16.

The final nation favored to score the fewest goals is Slovakia with 8.75 odds. The reason is that Slovakia won only one of their last six matches heading into the tournament. They will likely face an early exit. Besides, it is unlikely for Slovakia to score against Spain. So, that leaves them with only two matches to try to score a couple of goals.

If you would like to see the entire list of teams to score most and least goals, you may check out the review about 888sport.