Euro 2020 Veterans with a Chance of Winning an Award

News >Euro 2020 Veterans with a Chance of Winning an Award 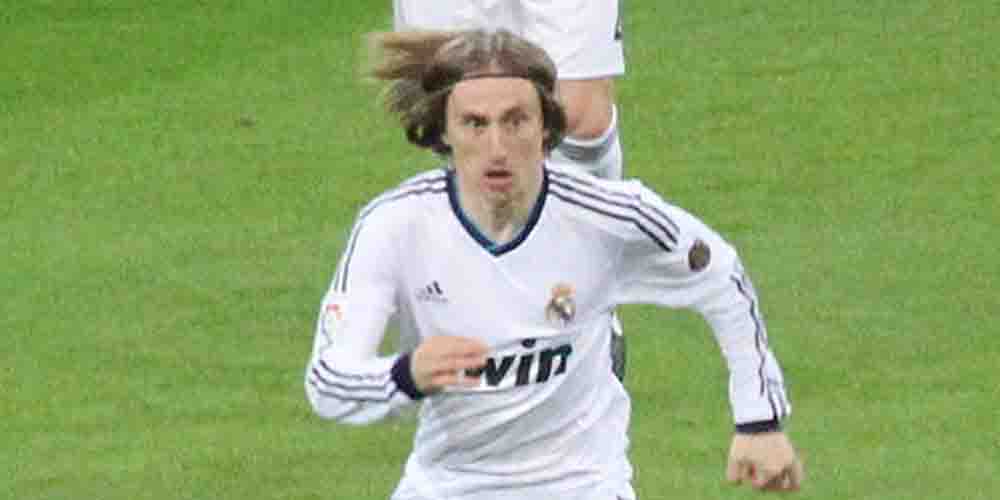 Euro 2020 is featuring some of the best-experienced players in the world. While these players are in their mid-30s they have all that it takes to keep up with the highest performance. We discuss many Euro 2020 veterans who are impressive but very close to winning the top individual accolades of the tournament.

Many of the biggest names in the continental showpiece have turned into veterans. However, their worth and dedication to their national teams remains unquestionable. Some of these long-serving heroes have already reached unexpected highs in Euro 2020.

Most likely as online sportsbooks in France suggest, we shall see some of the Euro 2020 veterans winning top awards. These veterans include Modric, Bonucci, Ronaldo, Mertens, and Vertonghen. Some of them are candidates for the golden boot, others for the best assist, and also they are shortlisted for the Best Player of the Tournament. So, here is a summary of their achievements and odds of winning awards.

The 35-year-old is about to lead Croatia against adopted home Spain in the last 16. He had a massive role in helping the team to advance to the knockout stage scoring one of his best goals for Croatia against Scotland. Many observers at online sportsbook news sites in France consider him like fine wine, getting better with age. If Modric manages to take Croatia to the semi-finals, he will likely be a favorite at the Best Player of the Tournament odds, with a 51.00 value at 32Red Sportsbook.

Bonucci is at the heart of Italy’s backline

Leonardo Bonucci and his fellow Giorgio Chiellini have been holding the backline of the best defensive team of all time. Despite that Bonucci is 34 and Chiellini is 36, they are highly competent defenders. This might be their final international tournament. So, they will likely continue leading the team to glory.

Italy is now heading to the quarter-finals with a tough game against Belgium. The game can easily go either way, But, if Italy wins, then you may put Bonucci as one of the Euro 2020 veterans to win the Best Player Award with 81.00 odds.

Ronaldo is leading the race for Euro 2020 golden boot

Cristiano Ronaldo, 36, did a great job in trying to defend Portugal’s Euro crown. However, he had to leave the tournament with a bitter taste after Portugal lost 1-0 against Belgium. CR7 gave the maximum. He scored five goals most ever in a European championship. What is more, as for now, Cristiano is leading the race for Euro 2020 golden boot, unless someone scores more goals in the upcoming games. If not, Cristiano will win the award with a 2.5 value at Euro 2020 top goalscorer odds.

Mertens is the silent performer of Belgian’s Golden Generation

The 35-year-old winger Drie Mertens is the silent performer in the Golden Generation of Belgian football. His contributions so far are priceless for the national team, despite not being the superstar. He is highly rated for his pace and finishing. However, he is yet to score his first goal in the Euro 2020 edition. So, maybe you can bet on Mertens to be one of the Euro 2020 veterans to provide most assists with 61.00 odds.

Vertonghen is another crucial player in Belgium

Another great player in Belgium is the central defender Jan Vertonghen who is 34 years old. He made three appearances for the team so far and rested one game against Finland. Although forwards enjoy all the coverage and admiration, it is actually the defenders who ensure winning the games. Vertonghen is one of them who will have a great contribution for Belgium to try to reach the final.

If you are looking for the best bookmakers offering the best Euro 2020 odds, look no further and check out the review about 32Red Sportsbook.