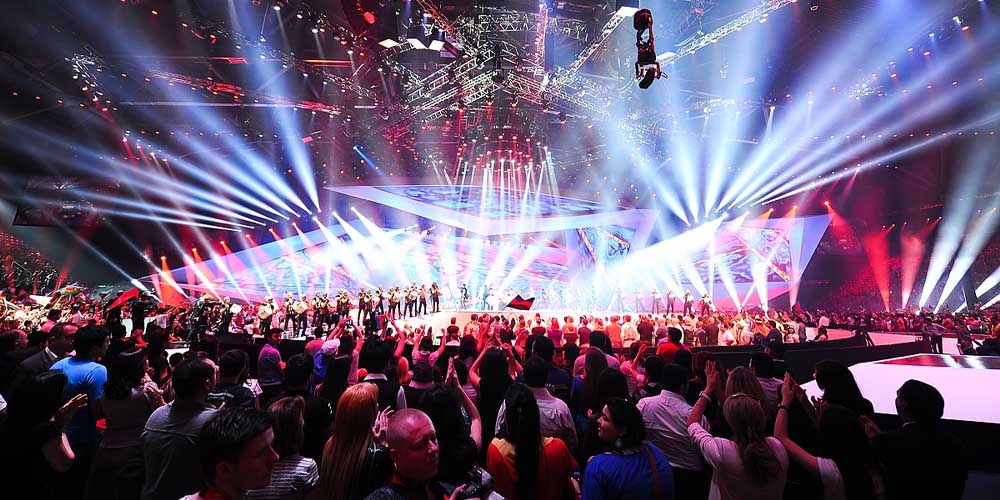 Europe’s favorite singing contest resumes, and now is your best chance to bet on the tiny but talented island, Malta. The Maltese have serious odds for winning this year, and the first semi-finals are fast approaching. See our top suggestions from the contestants and the chances of your favorite country! Odds on the semi-finals 1 at the Eurovision song contest highlight Malta way above anyone else.

Previously we collected the top 5 countries to win, now it looks like Malta is still amongst the strongest. The Eurovision Song Contest 2021 will be the 65th edition of the Eurovision Song Contest. The contest will happen in Rotterdam, the Netherlands, following the country’s victory in  2019. The first semi-finals will take place on May 18. The 2021 Eurovision song contest generated competitive odds offered by online sportsbooks in the UK, make sure you find yourself a good deal! Unibet Sportsbook offers the best odds on Malta.

Malta will participate in the Eurovision Song Contest 2021 in Rotterdam, the Netherlands, having internally selected Destiny Chukunyere as their representative to perform the entry “Je me casse“, written by Malin Christin, Amanuel Dermont, Nicklas Eklund, and Pete Barringer. Destiny was also going to represent Malta previously in 2020 with the song “All of My Love” prior to the cancellation of the event. In total, Malta has participated in the contest 32 since its first entry in 1971. So far, Malta has never won the competition, however, they had notable achievements. Malta came to second place on two occasions. In 2002, they finished second with the song “7th Wonder” performed by Ira Losco and in 2005 with the song “Angel” performed by Chiara Siracusa.

Destiny Chukunyere iis a Maltese singer from Birkirkara, Malta. She won the Junior Eurovision Song Contest 2015, where she represented Malta with the song “Not My Soul“. In 2017, she participated in the eleventh series of Britain’s Got Talent and finished 6th in the second semi-finals and thus was eliminated (Source: Wikipedia). Additionally, Destiny has won the second season of the Maltese X factor. As a result, she became the best choice to represent Malta in the contest in 2020, and finally, in 2021. This time, she will perform the song “Je me casse” which translates to “I’m out of here”. On Unibet Sportsbook Malta has 1.75 odds to win the semi-finals 1, and 1.01 overall odds to finish the contest in the top 10. Betting on Malta is a great opportunity if you are looking for a low-risk bet!

Is “Je Me Casse” that good?

Destiny is an outstanding singer, and “Je Me Casse” is all about female empowerment. Although she is only 18, Destiny is already super famous in Malta. Moreover, she might be familiar in the UK as well, since she entered the 2017 series of Britain’s Got Talent, where she reached the semi-finals.  The lyrics are all about feminism and what that means for Destiny’s generation. The narrative of the songs follows the story of a man trying to get together with a woman.

The girl is uninterested in these attempts since she is confident and has no time for fake offers and conversations. She chooses to have a good time on the dancefloor instead, no need for any man. According to the singer herself, “This song is dedicated to those women out there who in some way or another are feeling sidelined”. We can do it on our own, and we really can make great things happen when we believe in ourselves and get to work!” (Source: wiwi blogs).