Fake Gamblers From The FBI

News >Fake Gamblers From The FBI 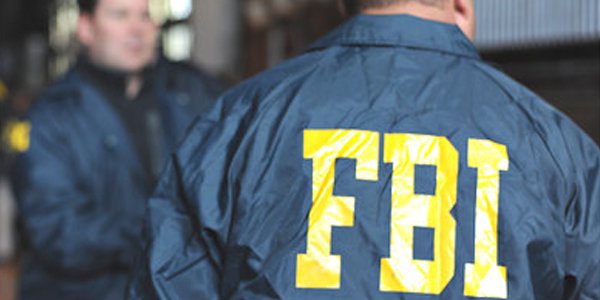 The FBI swoop in to arrest a police deputy paid $550 to drive some money to an illegal poker game that didn’t exist.

There is nothing strange about wanting to earn a little extra cash on the side. From the production line of a factory floor to the board rooms of a huge corporate entity, employees and employers alike will take advantage of any opportunity to add a little bit more to their bankroll. Indeed many of us gamble in hopes of coming out ahead this month, with a little bit extra to help with the expenses, especially as we enter the final gallop towards the festival of capitalist debauchery that is Christmas.

• Internet betting in the US would stop similar crimes

Alas sometimes those little extra side jobs we get offered can lead to a little more trouble than they’re worth. Take for instance the now former police deputy in Tennessee who was offered $550 to transport some money from place A to place B. He was, reports show, to be entrusted with a million dollars of money he was led to believe belonged to “out-of-state” gamblers, and asked to transport it to the venue of an illegal high-stakes poker game. Sadly for the deputy, Mr. Robbie Flood, there was no game, there was no money, it was all just an FBI sting operation.

It probably doesn’t help that Mr. Flood used both his police vehicle and police uniform during the crime, such as it was, and he has sensibly pleaded guilty to the charges brought against him which carry with them the somewhat dubiously heavy penalty of up to 20 years in prison. Several other officials from around the region have likewise been caught up in this dragnet as the FBI does all it can to keep Americans safe from illegal US poker rooms, perhaps on the basis that ISIS and Ebola aren’t really that much of a threat to anyone outside the hysteria of Fox News headlines.

With US gambling laws still making about as much sense as a chocolate teapot it seems a tad harsh that this deputy now faces such a long sentence merely for driving money from A to B. Doubtless the citizens of Tennessee will now sleep oh so much safer in their beds just from being able to reassure themselves that some rich people can’t win or lose money from and to other rich people without the state’s permission and consent – and for those of you reading this in Tennessee, that’s what we call sarcasm, look it up.