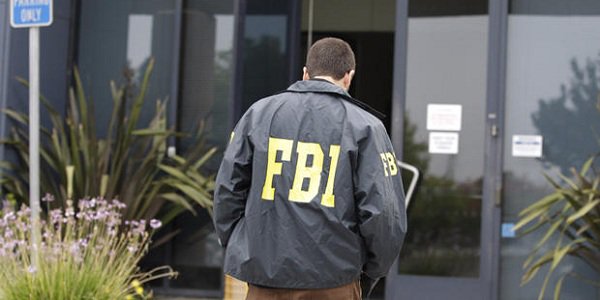 The FBI is cooperating with the American Gaming Association in their ongoing fight against illegal gambling in the US.

The US gaming industry association is joining forces with the FBI in order to unleash illegal gambling activities and services. Together, the two bodies are asking the general public to report anything suspicious using the Internet Crime Complaint Center (IC3). The IC3 “participates in multiple initiatives targeting an array of cyber crime schemes that victimize individuals and businesses domestically and abroad.”

The initiative is a part of the American Gaming Association’s (AGA) “Stop Illegal Gambling – Play it Safe” campaign. “Our effort with the FBI will help us make significant headway in the fight against illegal gambling,” commented Geoff Freeman, the AGA’s president and CEO. According to Freeman, illegal gambling in the US robs both the state and local governments as it “preys on consumers, steals jobs and deprives […] revenues generated by the legal, regulated casino gaming industry.”

Organized crime is close relation with illegal gambling in the US

In September, the AGA published the results of Dr. Jay S. Albanese’s analysis, which highlighted the connection between organized crime and illegal gambling in the US. The report also stated that “these businesses operated for many years, a large volume of untaxed illicit profits was generated, and these profits were used to advance other criminal objectives.” However, it also confirmed the “demand for prohibited forms of gambling remains, especially sports betting” resulting in the emergence of “new illegal operators [..] to cater to this demand.” Considering this fact, it’s questionable whether the users will start reporting the illegal gambling sites.

“Establishing and maintaining strong partnerships with public and private industry counterparts is essential in combating illegal gambling,” stated J. Chris Warrener, Deputy Assistant Director of the FBI’S Criminal Investigative Division. The IC3 should help to “to address transnational organized crime groups that use illegal gambling, most notably internet sports gambling, as a means to finance other forms of violent and illicit activities,” added Warrener, confirming the key role of illegal online sportsbooks in the US.