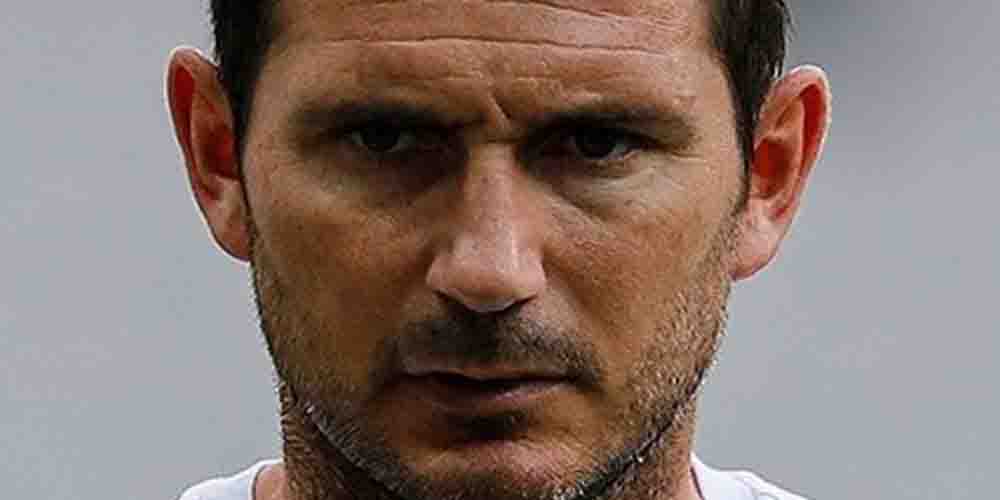 Frank Lampard next club predictions are out as the season is coming to end. The Englishman has not had that breakthrough yet in his managerial career yet. Although he performed decently at Chelsea, results were below expectations. Since Lampard is without a team now, there are a few interesting potential options for him this summer. Several English teams have their eyes on him in including the national team.

As a player, Frank Lampard is one the best to ever play in the Premier League. Fans consider the English midfielder to be one of the greatest legends to ever wear the Chelsea jersey. As a result, when Chelsea was looking for a replacement for Conte in 2018, there was an overall agreement to give Lampard the opportunity. This was Lampard’s first-ever experience managing a team at the highest level, so it was interesting to see how successful he will be. Unfortunately, the performance of the team under his leadership was below expectations. The Blues were unable to compete for the title in the Premier League and performed poorly in the champions league as well. As of January of 2021, he is no longer the manager of Chelsea. As a result, Frank Lampard next club predictions are already in discussion before the end of this season.

Several interesting options were raised for Lampard to manage in the near future. However, all indications show that he will most likely stay in England. It seems that he is going back to coaching youths as there are talks of him managing the English under 21 team. This seems the most logical move as Lampard wants to take a step back before managing a high-level team. As a result, online sportsbook sites in the UK favor this option in their Frank Lampard next club predictions. For instance, betting odds at 1xBET Sportsbook for him to coach the English U21 team are 3.00. Other English teams are also interested and already in talks with Lampard such as Crystal Palace and Bournemouth. Betting odds for Lampard to coach each of those teams are 4.00 and 5.00, respectively. A few other options are also available as shown: