Paul Pogba Transfer Odds Will Get You Excited

News >Paul Pogba Transfer Odds Will Get You Excited 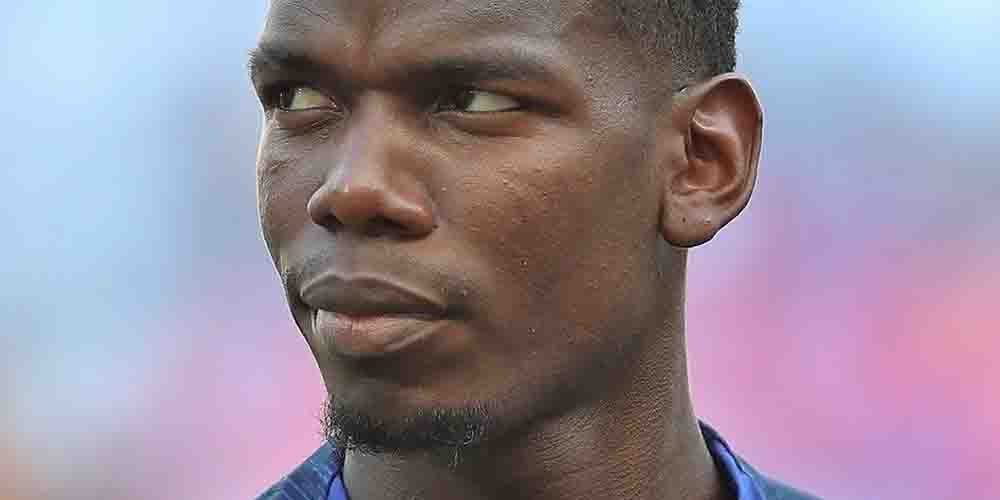 Paul Pogba transfer odds are out with rumors of the midfielder leaving Manchester United by the end of the season. With little hopes of the Devils competing for titles anytime soon, Pogba will certainly look for a new club. Currently, two clubs are equally favored to sign the French midfielder. However, several other big European teams could hijack the deal.

Is Pogba Going Back to Juventus?

Reports from Italy are indicating the Juventus is pursuing their former star back from Manchester United. Ever since joining Manchester United in 2016, Paul Pogba has faced a lot of challenges and criticism from the fans and media. Additionally, the main purpose of that move was to win titles with the Devils. Unfortunately, Manchester United is still in the recovery phase and requires a few more years before being able to compete for titles again. As a result, Pogba will certainly look for a new home in search of glory, and it seems that Juventus is the place to go to. Online sportsbook sites in Italy favor Juventus in their Paul Pogba transfer odds. For instance, at 1xBET Sportsbook, odds for Pogba to rejoin the Old Lady are 6.00.

In addition to Juventus, French giants Paris Saint-Germain have shown interest in Pogba. In previous seasons, PSG tried persuading the talented midfielder but without any success. However, with Manchester United’s struggles continuing, it seems that this is the perfect time to bring Pogba into the Parc des Princes. At first thought, PSG seems to be even a better option than Juve for Pogba. The French side is finically stronger and is definitely doing better in the Champions League. As a result, Paul Pogba transfer odds to Join PSG at 1xBET Sportsbook are equal to that of Juvents’ at 6.00. Do you think Pogba will look for a new challenge in France?

Paul Pogba Transfer Odds Show the Biggest Teams After Him

Several other teams are still in pursuit of Pogba. For instance, Real Madrid is considering making a move and hijacking a deal with the midfielder. With Modric nearing 36 years of age, Pogba would be the perfect replacement. As a result, Real Madrid is also in the discussion of Paul Pogba transfer predictions. Betting odds for them to sign him before the start of next season are 11.00. The Meringues are not the only Spanish team chasing Pogba as reports indicate Barcelona is also interested. However, The Blaugrana are still far away in negotiations. As a result, at 1xBET Sportsbook, betting odds for Pogba to join Barcelona are 21.00. Finally, bookies offer one more option in their Paul Pogba transfer odds which is Bayern Munich. Although this deal is unlikely, you can bet on it with odds equal to 34.00. Bet on Bayern  if you are feeling adventurous!