Fury Turns Odds On The BBC SPOTY Awards 2020 To Farce 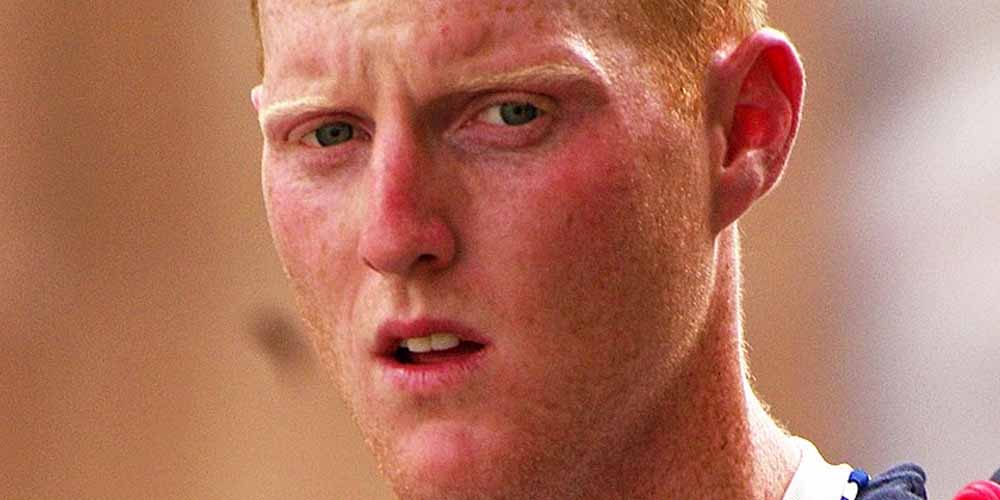 Just when you thought the odds on the BBC SPOTY Awards 2020 couldn’t get any more silly, they do. It was already a one-sided contest this year. The result not really in doubt. However now online sportsbook sites in the UK like Bet365 have to admit it is a sheer farce. What should be a fun novelty wager, a disposable bet on reality TV at Christmas time, is now just a mess. So whilst a bet on the 2020 BBC SPOTY Awards is now a tad dull, the show itself may be amusingly bad.

The BBC find themselves in a spot of bother. What should be a relatively simple annual contest they run, to find the Sports Personality of the Year, isn’t. Not in 2020. Having created their shortlist on which the great unwashed will vote this Christmas, Aunty hit a snag. The snag being it is hard to convince people to actively want to win something they know they’ll lose. A quick check of the odds on the BBC SPOTY Awards 2020 demonstrated who’d win. F1’s Lewis Hamilton.

You could bet on Lewis Hamilton, but only at very short odds on the BBC SPOTY Awards 2020. It fair took all mystery out of the contest ahead. Seven world championships isn’t nothing, so it’s not like he doesn’t deserve it. Indeed, he deserves it so much no one else gets much of a look in. Few then would have taken advantage of UK gambling laws in order to back anyone else. Especially not after Sir Marcus “I feed starving kids” Rashford was promised a special award.

Marcus Rashford was the only serious competition Lewis Hamilton had. Hollie Doyle, Stuart Broad, Jordan Henderson, Ronnie O’Sullivan are all on the shortlist. None of them stand a chance. This makes them very similar to the other name on that list, Tyson Fury, who decided to opt out. The self-styled “Gypsy King” of Boxing implored his fans not to vote for him and for the BBC to take him out of the running. The odds on the BBC SPOTY Awards 2020 descended into farce.

We shall leave aside that Tyson Fury is under active investigation by the UK’s Anti-Doping Agency. That the BBC only included one woman on their list. And that this contest in no way replaces a decent bet on sports in the UK in a year like 2020. No, what makes this strange is that when Tyson requested his own removal from the contest the BBC said “No”. You couldn’t get odds on the BBC SPOTY Awards 2020 getting any sillier now. Participation is mandatory?

Check Out The Odds On The BBC SPOTY Awards 2020

Few would have bet on Tyson Fury to win anyway, but now the BBC have to wager on him turning up at all. He may not. Indeed, you can’t help thinking a few of the other entrants might decide this is more hassle than it’s worth too. Languishing low in the odds on the BBC SPOTY Awards, why would they involve themselves? People don’t go into sports to lose. These aren’t life’s losers. So, Fury has done far more than just up his own profile with this one-man boycott.

The last little nugget that might keep you checking the odds on the BBC SPOTY Awards at online betting sites in the UK despite all this, is F1. Lewis Hamilton has to take two weeks off driving, so George Russell is filling in for him in this weekend’s race. Should Russell win it might take the shine off Hamilton’s achievements. It might just highlight Hamilton isn’t that special but his Mercedes is. Very amusing. Even Hamilton might not turn up for this one.

We take a look at how boxer Tyson Fury turned the odds on the BBC SPOTY Awards 2020 from simply dull to utterly dire.