South African Lottery Numbers Defy Belief But Not The Odds 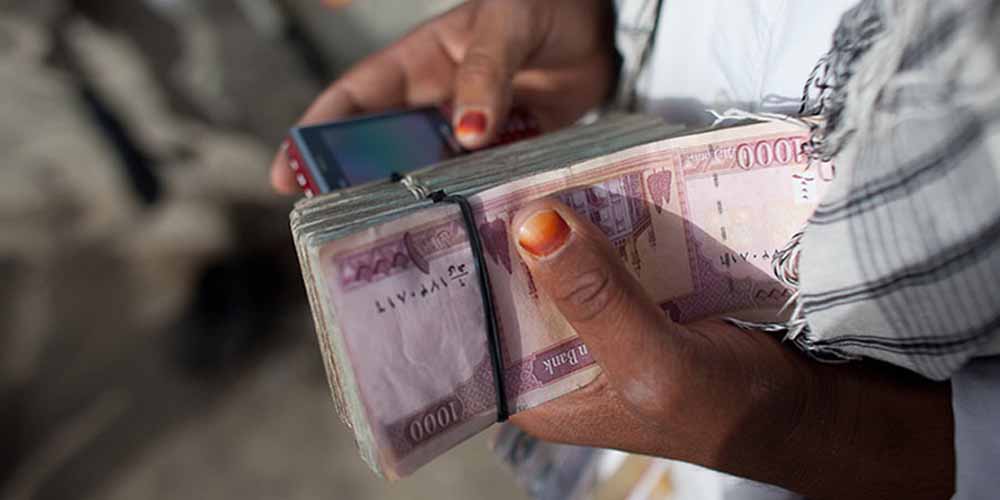 People have accused, over the years, even progressive jackpot lotteries you can find on Lotto Agent, of manipulation or fraud. That’s why regulators so closely monitor all lotteries everywhere. It’s one of the most tightly regulated industries in the world. Unfortunately, no amount of oversight will necessarily allay all the accusations. Certainly not when, as with the South African lottery numbers, the draw is suspicious and creates a higher than the usual number of winners.

It was, we ought suppose, bound to happen. Sure, the odds on it are ridiculously long, but then the odds on all lottery draws are ridiculously long. That’s the point. That’s why you can stake such a small amount and win so big. Indeed mathematically the chances of any combination of numbers cropping up is precisely the same as the odds on any other combination arising. It is a truly level playing field. The South African Lottery numbers coming up as they did is just a coincidence.

Unfortunately, those who bought tickets watching at home felt otherwise. They watched as the South African Lottery numbers 5, 6, 7, 8, and 9 came up in sequence. The Power Ball showing No.10 followed. Yup, that’s right. It really happened. The numbers 5 to 10 in order. It’s the sort of thing that gives Lotto Agent customer assistance staff heart palpitations. It just looks suspicious. It might be the best lottery to play in South Africa but complaints arrived thick and fast. People are like that.

“There is no way the results could have been rigged because there is no human intervention at all when it comes to the draw procedure.” Naturally, the regulatory body, The South African National Lotteries Commission, promptly examined the situation. It then just as promptly announced it could find no evidence of any manipulation whatsoever. It was just one of those things. The South African Lottery numbers just came up like that all of their own accords. Classic.

“We use a system where the numbers are generated randomly.” Said Busisiwe Msizi representing the lottery operator Ithuba. “They use the system worldwide. It is an audited and verified system.” Which is undoubtedly true, it just might not make anyone feel any better about it. Suspicions run rife. Just how anyone is supposed to rig the South African Lottery numbers is a mystery. Even the very best lotto jackpot reviews on Lotto Agent would have trouble concocting a viable scheme.

Many of the accusations and calls for investigation arose due not just to the numbers drawn, but the high numbers of winners it created. Twenty people won the top prize and get a $375,000 windfall. A further seventy people won lesser prizes having merely chosen the wrong power ball number. Which begs a question. Who are all these people playing 5 6 7 8 9 as their South African Lottery numbers? Yes, yes. The chance is still 1 in 42 million. But does it not seem a tad unimaginative?

That oddity of human behavior aside, however, this is just another moment in which 2020 seems to troll us all. An irksome coincidence that taunts us all. It waves the uncontrollability of our fate in our faces. And then, to add insult to injury, it laughs about it. Just when you think this year can’t get any more strange, it does. The South African lottery numbers prove that, and whilst we can all chase the best lottery jackpots at Lotto Agent, getting out of 2020 could be a higher priority.

We take a look at the South African Lottery numbers which came up in sequence and prompted investigations by the NLC.