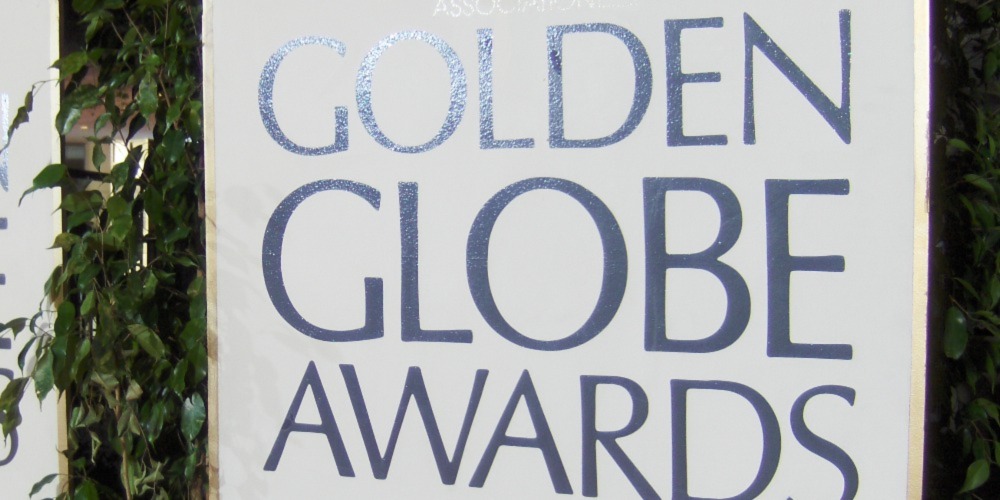 The 80th edition of one of the most prestigious movie awards is coming. Follow the 2023 Golden Globe ceremony on January 8th after learning about the main contenders & favorites in acting nominations. Take a look at our Golden Globe Awards winner predictions showing actors and actresses’ chances to win.

The Golden Globes is often called a rehearsal for the following Academy Awards. This is one of the reasons why movie fans from all over the world annually follow the award ceremony. This year, the show will take place in California on January 8th, 2023. The list of nominees has been revealed, so it’s time to focus on the possible winners. This time, we will look at the latest Golden Globe Awards winner predictions in acting categories. The odds on winners are available at online betting sites in Ireland.

The 80th Golden Globe Awards will take place on January 8, 2023. The ceremony will be held at The Beverly Hilton in California, the same place where nominees of the award have been announced. We are going to look at all acting performances in motion pictures that got nominations for Golden Globe and predict who can win the prize in each category.

In 2023, five actors have a chance to become a Golden Globe Award winner in the Best Actor in Motion Picture – Drama category.

We have previously covered the Best Drama Picture odds, so let’s look at the main male stars in this genre. The nominees of the year are the following:

In this nomination, Austin Butler and Brendan Fraser are the two main contenders for the award. Butler’s transformation into Elvis Presley and Fraser’s unrecognizable look in The Whale are both worth appreciating. The bookies predict Butler to win the Golden Globe with 1.72 odds, while we think that Fraser will take the award.

Same as in the male acting category, five actresses will compete for the Best Actress in Motion Picture – Drama prize on January 8th.

Based on the bookmakers’ opinions and the list of nominees, who will take the award? Below are five contenders for the Golden Globe statuette:

Following Golden Globe Awards winner predictions, Cate Blacnhett is an absolute favorite to win her fourth prize. Her odds of winning at 22Bet Sportsbook are 1.34. Previously, the Australian actress won three Golden Globes for her lead roles in Elizabeth and Blue Jasmine, as well as her supporting role in I’m Not There.

The list of nominees in the Best Actor in Comedy/Musical is truly impressive this year. In 2023, five popular actors will compete for the statuette. You can find their names, movies they are nominated for, and the best odds below:

If we take a look at the bookies predictions, we’ll see that Colin Farrell’s performance in The Banshees of Inisherin is the most likely to be praised.

The actor leads the odds to win his second Golden Globe Award this January. According to 22Bet, the coefficient of his victory is 1.18, which is the best result in all acting categories.

Finally, here come the final Golden Globe Awards winner predictions for the Best Actress in Comedy/Musical. Following online sportsbooks in Ireland, who is going to win the award in less than a week? Before you learn the answer, take a look at the nominees first:

The list of nominees is truly impressive, but there is (mostly) only one winner. According to the bookies and movie experts, this year’s winner will be Michelle Yeoh. Her performance in Everything Everywhere All at Once is also highly likely to bring Yeoh her first Oscar.

Click here to try the best odds at 22Bet Sportsbook