Grab A Thrilling Bet On The West Indies Versus England

News >Grab A Thrilling Bet On The West Indies Versus England 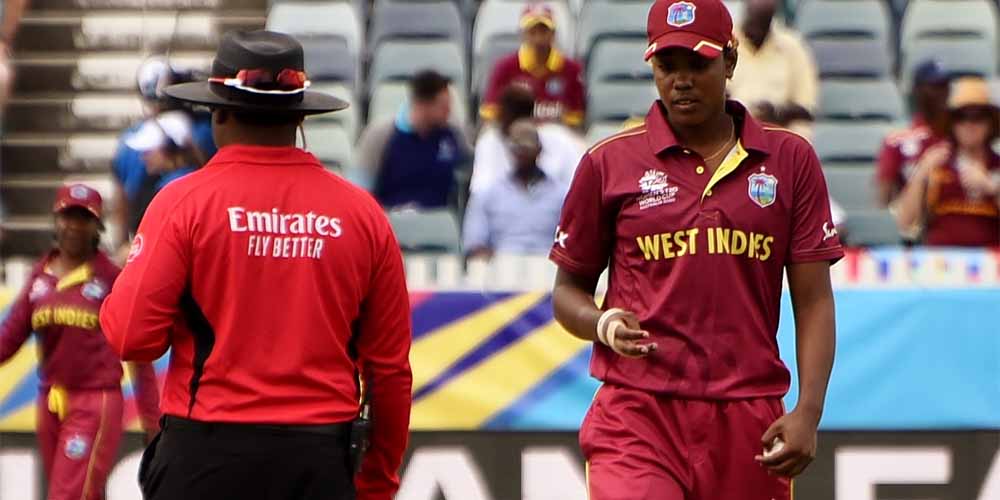 After the humiliation of that Ashes defeat, England’s fans were looking forward to the T20 tour of the West Indies. Eoin Morgan and the T20 squad got great prices at online sportsbook sites in the UK like Bet365. Indeed online bookies in the UK seemed to fall over themselves to assure punters England would cruise to victory. As it transpires, however, the two sides are quite evenly matched. So whether you bet on England or bet on the West Indies this is going to be fascinating.

You can always bet on the West Indies to lay it on a bit thick for international cricket matches. There’s reggae in the background, rather buxom cheerleaders and enough Red Stripe to drown a squad. It’s a unique and wholly enjoyable atmosphere. Quite a change from the dour scenes as Australia simply walked all over England in the Ashes. Better yet, this wasn’t Joe Root and Co. This was Eoin Morgan’s white ball boys, you know, the England cricket side that plays cricket.

Or at least so we assumed. Unfortunately, in the first few overs the West Indies simply destroyed the England batting line up. At 29-5 after seven overs we started to wonder what the England squad had been smoking. It was appalling. Had they bet on the West Indies to beat them? Only Chris Jordan and Adil Rashid made a fist of the batting. England set a score of just 103. You don’t have to regularly bet on sports in the UK at Bet365 to know that total is no real obstacle.

Odds On T20 Cricket Tour Of The Windies Close Up

So, the West Indies won the first match by 9 wickets. That’s as bad a result in T20 as England managed in Test cricket. Fans watching at home late into the UK night were downcast. Were we to witness a complete rout of English cricket? How had the bookies got the odds on England so wrong? They’d quoted odds on the West Indies far longer than those on the tourists. After that first match, quite a few people rushed out to bet on the West Indies continuing the demolition.

This, it turned out, was a mistake. What a difference a day makes, eh? The very next day the teams played the 2nd match. This time, things were different. Instead of wilting at the wicket England set a relatively decent 171 with Jason Roy getting 45 and Moeen Ali adding 31. However, you can bet on the West Indies believing they could easily get that after the day before. Online betting sites in the UK and West Indies were both offering good prices on that one. 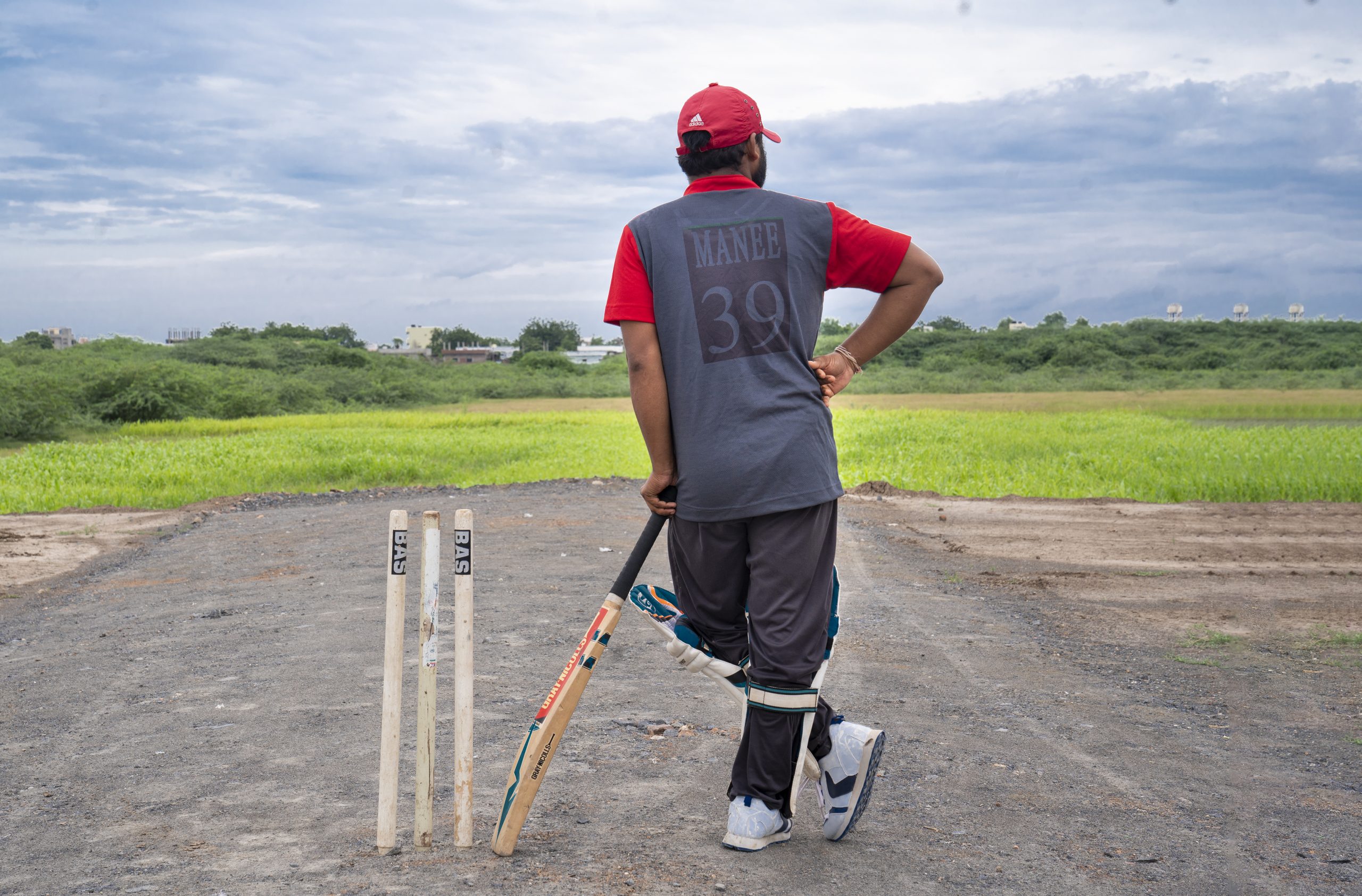 Bet365 Has Your Bet On The West Indies

Then Reece Topley, back in short form international cricket after a six year absence, stunned everyone. Not only did he huff Brandon King on his first proper ball, but then ran out Shai Hope in spectacular fashion. Diving full length after a skittering ball he used his hand as a bat to flick the ball into the stumps some distance away. No one had bet on the West Indies sinking to 6-2 and it seemed to take the wind from their sails. By the 10th over they were 55-5 and aghast.

“The majority of our plan today was to bowl Yorkers –  but we missed.”

Those early wickets set the tone. So, whilst Pooran and Bravo made a stab at a stand, Ali and Rashid brought them down. Likewise, Akeal Hosein and Romario Shepherd tried their best at the last, only to come up one run short. So, it’s all square going into the third match. But should you take advantage of UK gambling laws at Bet365 to bet on England or bet on the West Indies? Whichever you choose there’s one thing that’s certain, this is going to be a fascinating series.

We take a look at how you might want to bet on the West Indies to beat England as the T20 series stands at one apiece after two games.