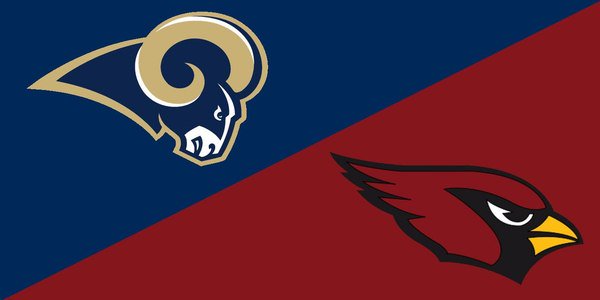 The season continues this week with some phenomenal matches, and in this article we’ll look at some of the best NFL games to bet on in October 2017.

The NFL season rages on and this week there are some great match-ups between a number of teams that could make their way into the Super Bowl. Many of the best online sportsbooks in the US are now offering NFL betting odds, but in this article we’ll look at the odds for a few games set by the world famous Intertops Sportsbook.

Bet on the Cardinals vs. Rams

A fantastic game between two solid NFC West teams will go down this week. Many NFL betting experts are torn as to who would win, and the oddsmakers seem to agree.

At the moment, the Rams have the better record this season and are the betting favorites to win this game with odds of 1.58. The Cardinals are looking solid as well with a 3-3 record, but enter as the considerable NFL underdog with current odds to win of 2.50.

Bet on the Seahawks vs. Giants

An interesting game will also be taking place this week between the Seattle Seahawks and New York Giants. Neither team is performing exceptionally well thus far in the 2017/18 season but this game remains one of the best NFL games to bet on in October 2017.

The Seahawks are still considered a top team in the league and are the favorites to win here with odds of 1.43. The Giants have only won a single game this season and come in as the NFL underdogs to make US gambling news
with odds of 2.90.

To find more of the best NFL games to bet on in October 2017, make sure to head to Intertops Sportsbook!