You might only be able to get 2/1 for that Houston Astros 2018 World Series bet at Bovada, one of the best online betting sites in the United States at present but that shouldn’t put you off backing them to win because those odds are likely to get even shorter still if they advance. Sure, the Boston Red Sox are right there on around 9/4 but they’re drifting right now and that puts the Houston Astros in the driver’s seat where the bookies are concerned, but are they really? 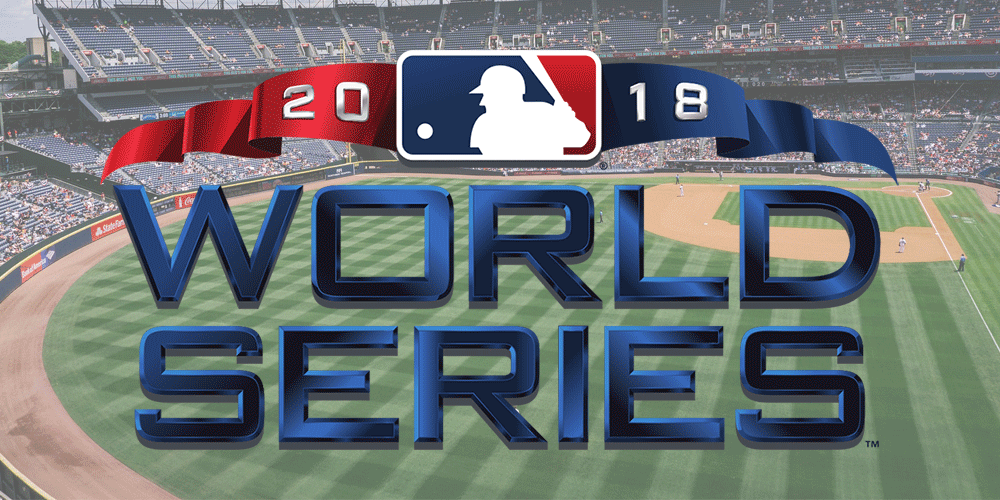 American ignorance of geography is legendary which is why the World Series keeps its name despite it being an American icon that barely raises a flicker of interest from the rest of the planet, and it’s something that seems unlikely to change this year as people across the US place that Houston Astros 2018 World Series bet and across the rest of the planet they completely ignore it in favor of the far more planetary popular soccer season. But for Americans this is the pinnacle.

With both the American League and National League now in their final throws this year the pundits are painfully aware that the former holds the key and if you’re not going out to place a Houston Astros 2018 World Series bet you must be a Boston Red Sox fan. The two are so evenly matched that bookies like Bovada will give those that like to bet on sports in the US a decent enough 20/23 on both sides to win the American League and reach the World Series this year.

Are The Boston Red Sox The Astros Real Challenge?

It says much that over in the National League the Los Angeles Dodgers are sitting at around 8/11 on sites like Bovada as favorites to reach the finals by beating the Milwaukee Brewers, who in turn garner just 11/10, however their chances once they get there drop dramatically to just 10/3. Oddly the Brewers fare a little better, and if they can win their League they get around 37/10, something that shouldn’t put you off that more sensible Houston Astros 2018 World Series bet.

The match up in the American League will dictate what happens in the World Series this year, and whomever comes out on top between the Astros and Red Sox they really are likely to be a shoo-in with that 7th game Major League Baseball has seen fit to schedule on the 31st of October (Halloween, remember?) won’t be necessary. So the only reason not to take advantage of US gambling laws to place a Houston Astros 2018 World Series bet are the boys from Fenway Park.

Since you’re backing the defending Champions you’d think that Houston Astros 2018 World Series bet has a slight edge to it but no team since the New York Yankees back under Joe Torre has won back to back titles, and you have to wonder if the Astros are really the team to do it? And just how superstitious do you need be to then back their rivals from the National League who’ll almost certainly, by the time the two sides are determined, be getting far longer odds?

“I’ve been talking about them the whole season, so now we go. Best of seven. They know me. I know them. It should be fun.”

Said Alex Cora, rookie manager of the Red Sox who appears unfazed by taking on the Astros, and indeed if you’re in the US gambling news of that anticipation from his hungry team shouldn’t put you off your Houston Astros 2018 World Series bet then just see what happens on Saturday, because I’ve a feeling the Red Sox are going to win.