How to Hack the Lottery

News >How to Hack the Lottery 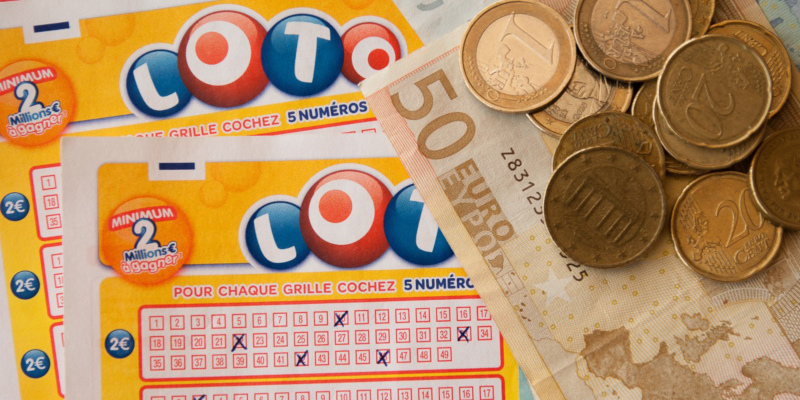 Some say you have more chance to get thunderstruck or be part of a shark attack, however, there are some cases in history when people could hack the lottery. In most of the world’s lottery, there is no top limit of the jackpot. Every week when someone is not winning it, the money just adds up. And this money can only be obtained with the perfect combination of numbers. If you buy more tickets you have more chances, but even if you spend a similar amount of money on lottery tickets as you wish to win your chances are still pretty high to lose all of it.

Some of these methods are hard to evaluate with today’s lotteries. However, online lottery sites in the UK are providing some ways that can give solutions. We are going to present some stories where people could beat the lottery and give you some hints on how could you do it today.

Marge and Gerald Salbee were running a little shop in Michigan. When they were presenting the new lotto game and its system, they realized in a second that it’s really easy to hack the lottery. And the best thing that it was totally legal. In 2002, they were realizing that the profit depends only on some investments, there is no risk. The main difference between the Winfall lottery and most of today’s lottery is that once the jackpot reaches 5 million USD then they distribute the money prize pool amongst the smaller winners.

At the roll-down period when they distribute the big money they bought lottery for 3600USD and won 6300USD. Next time they spent 8000USD and almost doubled it.

During the next years, the Selbees were developing a taste for the lottery and they made so much money that they were investing over a hundred thousand dollars. They were establishing their own company with the name: G. S. Investment. First, their friends and family joined the company and bought thousands of tickets together when the jackpot hit the roof and the money was redistributed. In 2005 their company had over 25 members. At this time the state of Michigan announced that they are going to close the Winfall lottery due to the lack of popularity.

At the time Massachusetts started a similar lottery game with the name Cash Winfall. The Selbees and next to them a society formed by MIT’s mathematicians started to play the game. At the weeks of roll-downs, they got into their cars and drove 14 hours to Sunderland to hack the lottery there. Marge and Jerry were heading to two different stores where they could buy lottery tickets for 300 thousand USD each.

These stores the day before Gerald and Margaret went there were selling lottery tickets for 47USD daily. However, after the Selbees went there they earned 18 thousand USD monthly after the 5% commission they could keep. The retired couple was spending their whole days in the store buying the lottery tickets to play their number combinations. In this previous article, we present you with some information that can help you to choose the right lottery site.

Stefan is a Romanian born mathematician who was able to hack the lottery 14 times. Now he is living on a quiet island in peace. Mandel’s strategy was very simple. He was calculating the total number of possibilities then he was looking for a lottery where the jackpot is three times or more than the price of the lottery tickets to play all the combinations. After this, he just had to do some crowdfunding. He managed to find over two thousand investors. Now he just needed to print out all of the tickets with every combination. Nowadays you have to buy tickets from the lottery stores directly, but that’s not a problem with the online lottery. The last step is to pay your investors. Or run away with the money like Charles Wells.

Of course, it’s not so easy. If you think about the logistics. To print all these tickets, fill them out then to deliver them to the lotteries. To have a list of all of the combinations. Not to talk about finding investors. What Mandel did to hack the lottery was convincing people to form a lottery syndicate. Whit all the money he raised he bought many computers and printers to be able to fill the tickets. Fortunately, it’s a bit simpler with the online lottery in the UK. You just have to find a lottery site with a 3 times higher jackpot than the possible combinations then use some programming skills to make a bot that plays all the combinations instead of you. If you managed to win the lottery here are some tips on how to spend the jackpot.