Illegal Gambling Goes Up Against North Korea And Loses

News >Illegal Gambling Goes Up Against North Korea And Loses

It may be a little harsh to compare illegal gambling with a bank robbery, but they do both involve making money quickly, share an element of risk to one's liberty, and carry with them somewhat of a social stigma. Nowhere more so than in India where sensible gamblers hit up sites like BetRallyIndia, one of the best online betting sites in India at present, and the less than sensible get themselves arrested by the Santacruz police. Unlike the bank robbers, but does that mean we should all rob banks? 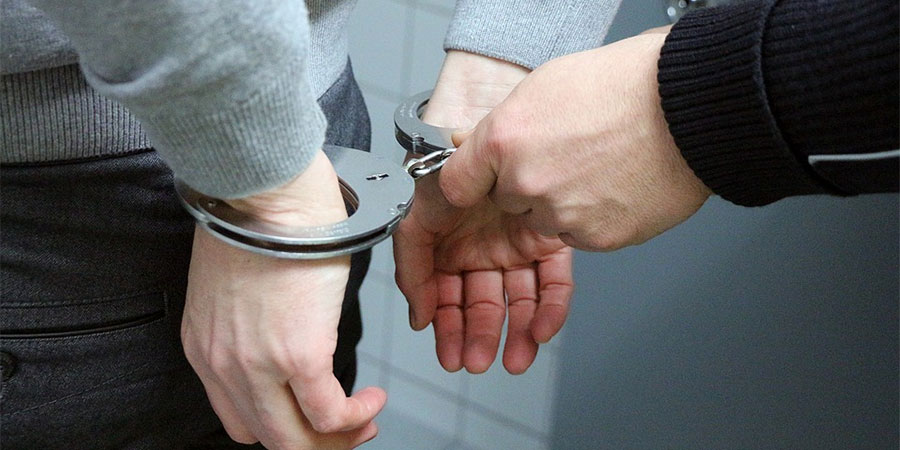 Illegal gambling isn’t, if we’re honest about it, all that difficult to conceal. Simply arrange with a few close friends to meet in a discreet place and keep details of your activities just between yourselves. It’s easy. What you should on no account do is hire several suites at a five star hotel and invite forty or so of your richest and swankiest associates to participate in playing Flush and betting on ongoing sporting activities half a world away. This may seem all too obvious, but for 42 people last week, it wasn’t.

The number, all from Malad, Kandivali and Borivali, were (to say the least) well to do. There were share brokers, diamond traders and other associated rich businessmen among the haul made by police led by Inspectors Sunil Bajare, Santosh Gaikar, and Laxmikant Salunkhe who said afterward they would be investigating if the crowd had bet on sports in India or just on India playing in England during the 2nd Test match at Lords. All 42 were charged with illegal gambling despite their excuse.

The tradition of illegal gambling during Sharavan Somavar is, it has to be admitted, part of the cultural heritage of India, millions of Indians will have done just as these rich folk have done,  however I doubt the police will fail to spot it for the rather cynical excuse it is, playing cards might well be traditional somewhere (possibly Las Vegas) but betting on Cricket? It’s unlikely you’ll persuade many at present that Virat Kohli is a religious figure, not after his performance on tour this summer so far.

It also shows a remarkable lack of foresight when one is rich not to imagine that the staff of the hotel you (or your flashy nere do well buddies) have inevitably treated rudely won’t call the authorities on your activities. The Sahara Hotel doesn’t need that sort of reputation, what did they expect to happen? Well, actually, they just expected to get away with it, probably their illegal gambling breaking Indian gambling laws was of no import, and that such regulations and rules only actually applied to the poor.

Why Go Illegal Gambling When You Can Use BetRallyIndia?

Illegal gambling in India, however, is not confined to one social strata and this raid proved that even the richest can be held accountable, unlike the bank robbers I mentioned earlier who, whilst these 42 idiots couldn’t organize a quiet game of cards away from prying eyes, managed to swindle $13m out of the Indian Cosmos Bank. In an operation using cloned credit cards the team performed an almost flawless “Cash Out” heist over two days and got clean away. Who do authorities suspect? North Korea.

You know when your attempt at an illegal gambling party has gone wrong when a bunch of North Korean bank robbers are having more success than you are (in the whole staying-out-of-jail stakes) in India, your own country. The arrogance of these rich dilettantes saw them pay the price, meanwhile North Korea got a win after several previous attempts, and if you’re Indian gambling news reports of other cyber attacks on banks are just so much hot air, remember the rich boys thought they were safe too.