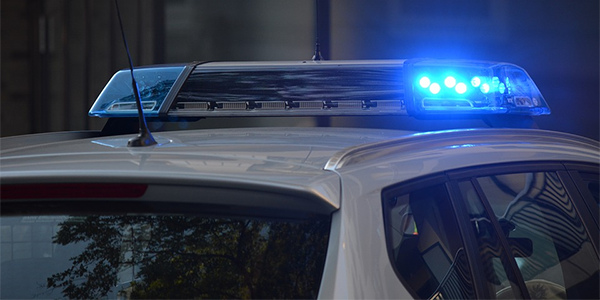 With Indian gambling laws modernizing at a pace even snails would call slow the demand for illegal IPL gambling in those regions not yet permitting and regulating recreational gambling is as high as ever, and for evidence of this one need not look at the crowds that throng in those few casino in India that have been allowed, but at the raid by Shahdara police this week.

It was an anonymous tip that led police to raid the Bhikam Singh Colony on the day, perhaps a disgruntled loser rather than helpful member of the public responsible, but descending upon location reported as hosting illegal IPL gambling the police promptly arrested 10 people, confiscated a whole host of electronics, from televisions to mobile phones, and took Rs 44,510 into custody. The police then used the euphemistic “sustained interrogation” on the suspects and a further three arrests were made.

Is Online Gambling In India Safer Than Illegal IPL Gambling?

“They were found operating lines and giving information to Satta players with the help of a small TV with a set top box, twenty eight mobile phones, a 19 line output box, 20 phone chargers and 2 electric boards.” said DCP Shahdra Nupur Prasad, and continued to scare anyone in a poker room in India who has done a little illegal IPL gambling on the side by saying; “Further investigation is being carried out to find out the involvement of others in this crime.” Probably time it wasn’t a crime at all, n’est pas?