The IPL Odds Favour The KKR over The Royals, But Should You?

News >The IPL Odds Favour The KKR over The Royals, But Should You? 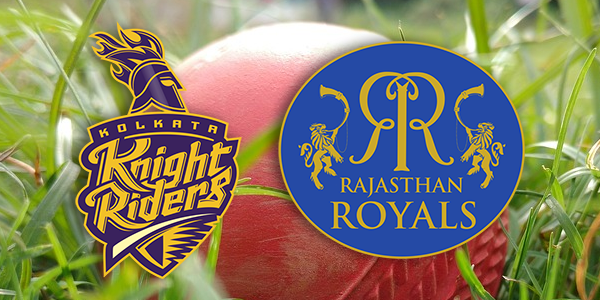 They may have the most expensive player in the league but the Rajasthan Royals lost their first match by nine wickets in a cascade of calamity, and despite picking themselves up from that disaster they now face off the team second in the table, the Kolkata Knight Riders and the bookies aren’t giving them the best of the IPL odds to win, but is this when the Royals live up to their potential and Ben Stokes to his paycheck? If so, and you like online gambling in India, this could be the match to bet.

Ben Stoke has recently claimed his returning to the IPL for a second year has nothing to do with the money. He’s earning nearly $2m for a couple of months work and it’s not about the money. Sure. I doubt even the most drunk at a casino in India would believe that for a second, but the disingenuous sentiment does make you glad they make him look a prat doing Bollywood Dancing in their promo-vids on TV. Perhaps the Royals would get better IPL odds if he played as well as he danced.

Get All The IPL Odds And News Online

Now if you’re thinking about taking advantage of Indian gambling laws and check the IPL odds you’ll see the Royals get 11/10 at best to beat the KKR who get 8/11 and may have paid a lot less for Nitish Rana, but are getting value beyond measure for his presence, his getting 2 for 11 in their opening game was great but that recent 59 against the Dehli Daredevils shows he’s as good with the bat as the ball and makes him double trouble for anyone sat in a poker room in India thinking of backing Rajasthan.