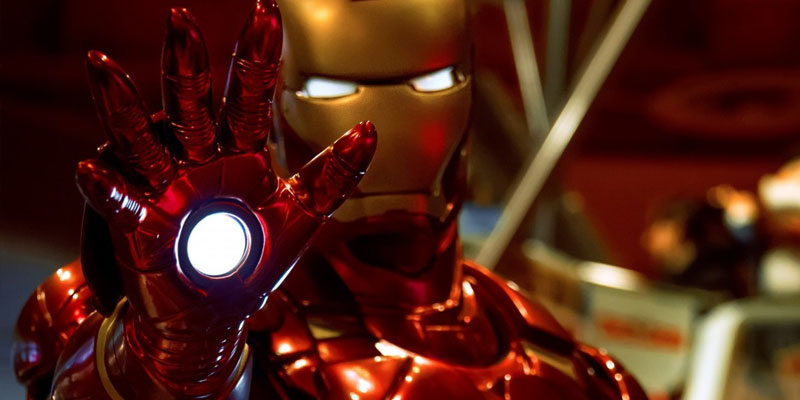 A story built up 22 movies ago will be wrapped up with the Avengers: Endgame, on April 26. Marvel Studios have been tight-lipped about what happens in Avengers: Endgame. However, the good guys will probably win, right! but not without some serious loss. Avengers Endgame betting odds suggest we will have to say goodbye to at least one character if not more. Thus, we think this means Iron Man will likely be the first superhero to die.

What we can learn from the official trailer, is that Hawkeye is back and could play a prominent role. Rocket has a new best friend. In addition, Captain Marvel is going to have a clear impact. The length of the movie has been confirmed as three hours and two minutes, which means it will be the longest Marvel movie ever.

Online sportsbook news in the US have reported some very interesting speculations about the storyline. Avengers: Endgame might see the heroes travel back in time to the first Avengers movie, seeking some answers. Or, it might involve a time jump that will see the children of certain heroes grow up. Either way it will mean  the future is uncertain for a lot of our favorite heroes.

The bookies have put together a list of 6 characters in Avengers Endgame betting odds, who will most likely meet their fate. We think you should pick everyone to die!! We are only kidding, but Avengers: Endgame will be pretty intense. Therefore we have to sadly expect some characters to die, and Iron Man might be the first one.

It has been confirmed in the official trailer that Robert Downey will return as Iron Man in Avengers: Endgame. It will be his tenth-time appearance. Thus, before we try to give away our Endgame spoiler, Downey has recently suggested in a Youtube clip by Marvel, that all theories will fall short to what is really going to happen.

Anyway, Robert Downey has been strapped into his red and gold superhero suit for a decade now, and he cannot continue like this forever. Besides, it makes sense to see Iron Man sacrificing himself for someone else, if not the entire team. Therefore, we think he will die, but will he be the first? That will remain a mystery until April 26. However, if you wish to add some suspense, you can bet on Iron Man to perish first with +125 odds at 22Bet Sportsbook.

The directors might kill both Captain America and Iron Man

Some think that if the Iron Man dies it will be pretty much impossible for Chris Evans’ Captain America to die in the same film. However, this is the end and we shall expect something really dark to go down. Captain America with Iron Man have been the longest running characters. They have entertained movie lovers for a full decade. To make Avengers: Endgame resonate with us as long as possible, the directors might decide to kill the both heroes. If you believe it can happen, you can choose Captain America with -128 to die first at Avengers Endgame betting odds.

Marvel will not get rid of Thor

Thor is the only other Avenger in the franchise to have his own film series. Online Sportsbooks in the US offer +650 odds for Thor to die first, but that is quite difficult to believe. Simply because Ragnarok – the third film in the Thor franchise – was a big success for the character. So, Marvel to get rid of Thor after the first great Thor movie does not make much sense, right!

The other Avengers who might die first according to Avengers Endgame betting odds are Black Widow (+1400), Hulk (+1000), and Hawkeye (+450). These heroes did not have enough screen time and they certainly get less love from the fans. Therefore, it will be easier for the directors to make anyone of them to die. What is more, if these smaller characters die earlier in the film, the story will ramp fans up with a big, sad finish where one of the more major characters die as well.

If you are looking for the best bookmakers, look no further and check our review about 22Bet Sportsbook.