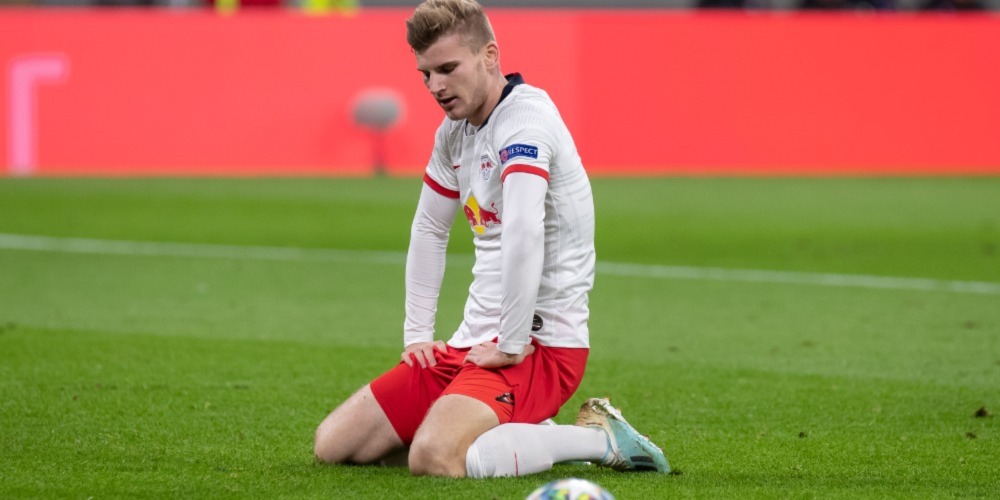 The 2022 FIFA World Cup in Qatar is only a few days away, with the list of all participating players being announced now. Some of the biggest stars will miss the tournament due to injuries. Or just simply because their national teams didn’t qualify. Luckily Lionel Messi, Neymar, and Cristiano Ronaldo will be there. But let’s see now some of the key players missing the 2022 World Cup.

32 teams will compete for the World Cup trophy between the 20th of November and the 18th of December in Qatar. Brazil, Argentina, Germany, England, and the defending champions, France will all be there. Unlike the reigning European champions, Italy. The Azzurri will miss the World Cup for the second consecutive time and will be missed by lots of fans. Along with some of the biggest stars whose national teams couldn’t qualify for the World Cup. While some players were just really unlucky and picked up an injury in the previous few weeks.

First of all, we have to mention the Italian team, including top players like Leonardo Bonucci who would have played in his last World Cup. But PSG stars Marco Verratti, and Gianluigi Donnarumma will be also missed. Along with Nicolo Barella, Federico Chiesa and Lorenzo Insigne. Italy won the European Championship last year, but only finished second in their World Cup qualifying group.

It meant that they had to take part in the play-off, where they suffered a shocking defeat by North Macedonia. Roberto Mancini’s team was playing on home soil, but even the support of their fans wasn’t enough. But Italian players are not the only key players missing the 2022 World Cup.

Haaland Can’t be the Top Scorer in Qatar

One of the biggest stars right now, Manchester City forward Erling Haaland will also miss the World Cup. The reason is simple, his national team, Norway didn’t qualify for the tournament. They only finished third in their group, with no further possibility to reach the World Cup.

In his absence, other top strikers, like Kylian Mbappe, Karim Benzema, and Neymar can fight for the Golden Boot title. While online sportsbooks in the UK mention Harry Kane as the top favorite to score the most goals. You can read more about the best strikers in our previous betting guide.

Haaland won’t be the only top player from the Premier League missing the World Cup. Liverpool striker Mohammed Salah and Egypt didn’t qualify either. Just like another City star, Riyad Mahrez, as a member of the Algerian team. Other top African players not playing in Qayar include Napoli star Victor Osimhen who plays in the Nigerian national team.

They usually feature in the World Cups but this time the Super Eagles were beaten by Ghana in the play-off. From South America, Columbia seems like the biggest team that failed to qualify this time. They only finished in sixth place in the qualifying group, just a point behind Peru. It also means that fans can’t see another Liverpool player, Luis Diaz scoring goals in Qatar.

Stars Missing the World Cup due to Injuries

Probably the unluckiest players come next. Players whose teams did qualify but they can’t play due to injuries. The reigning world champions, France will miss several key players from their squad. Like Paul Pogba and N’golo Kante, who both played a big part in the team’s victory four years ago. Paris Saint-Germain defender Presnel Kimpembe also ruled himself out due to a hamstring injury.

But the French team is still very strong. It is mentioned among the top favorites to win again on online gambling sites in the UK. Just like Argentina whose team won’t include Giovani Lo Celso. While Portugal will miss two Premier League players Diogo Jota and Pedro Neto.

Germany and England will also miss a few key players whose absence might affect their performances. The Nationalelf’s biggest absentee will be Timo Werner who found his form again at RB Leipzig. But he sustained an ankle injury in a Champions League match a few weeks ago. A similar thing happened to Reece James who injured his right back in another Champions League game.

Just like his teammate, Ben Chilwell who suffered a hamstring injury in his team’s win against Dinamo Zagreb. Poor Marco Reus will miss his second World Cup after missing his team’s success in 2014. Now the captain of Borussia Dortmund suffered an ankle injury from which he couldn’t recover in time.

Players Whose Fitness is in Question

There are still a few big names, whose participation at the World Cup is still not sure. One of them is Bayern Munich forward Sadio Mane, who got injured in a Bundesliga game against Werder Bremen. The head coach of Senegal still named him in his squad, after doctors and even shamans are doing their best to get Mane fit for the tournament.

Argentine fans are hoping for the recovery of AS Roma star Paulo Dybala who has already returned to action in the Serie A. His physical condition might be an issue though, just like Angel Di Maria’s. The Juventus midfielder suffered a smaller injury but he is predicted to be 100% fit by the start of the World Cup.