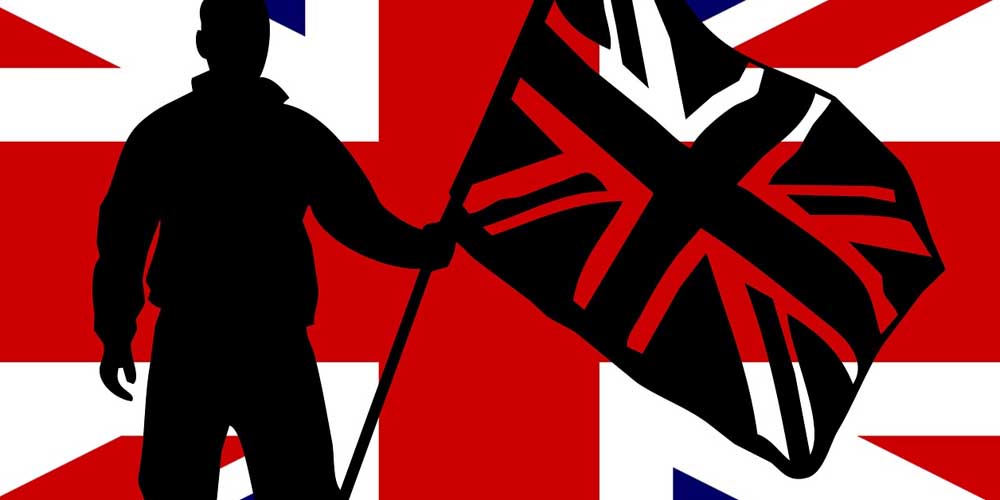 Britain is yet to feel the full force of the negative consequences of Brexit. Their exit from the European Union just a little eclipsed by current events. However, as the reality sets in, that will change rapidly. So the question is; just whom will the voters hold responsible for this disaster? Should you really bet on British politics to punish the Conservatives at the ballot box? Or is a bet on Labour at online sportsbook sites in the UK like Bet365 just a little optimistic at present?

Up to £100 in Bet Credits for new customers at bet365. Min deposit £5. Bet Credits available for use upon settlement of bets to value of qualifying deposit. Min odds, bet and payment method exclusions apply. Returns exclude Bet Credits stake. Time limits and T&Cs apply.
Visit HereBet365 Sportsbook review
Distraction from Brexit and its effects is easy to come by. Just turn on the TV. However, there is no evading the economic whiplash forever. Eventually, Britain will find itself facing the music, and it won’t be ‘Ode To Joy’. There are already trade disputes between the British and European Union. Some of them quite serious. However, these extreme circumstances aren’t the real reason you can bet on British politics to under Brexit’s shadow well beyond the next general election.

Squabbles over the export of a temporarily high-demand commodity will come and go. The regulatory burden, alas, will last far longer. It is already proving a nightmare for Northern Ireland, the piece of the UK the Conservatives stopped caring about. However, as time goes on the issues they currently face will manifest themselves elsewhere. It’s inevitable. That’s why online betting sites in the UK, like Bet365, are offering short odds on the Labour Party gaining.

They’re favorites to get the most seats at the next election. Bet365, like other online bookmakers in the UK, thinks the electorate will blame the Conservatives. This is entirely logical. The Conservative Party is to blame for Brexit. However, this seemingly simple bet on British politics has one slight flaw. The Labour Party. Many will have some reticence when it comes to a bet on the Labour Party winning. They’ll remember all the times they should have won, but then didn’t.

Bet On The UK Election

Shooting themselves in the foot is a Labour Party hobby. Whether by an unsuitable choice of leader, internal rifts or simply poor political footwork, they can always snatch defeat from the jaws of victory. Who’s to say they won’t do it again? Those in the UK gambling laws of common sense would see Labour sweep to power next election might want to think again. Bet365 gives Labour the lowest odds, but will the public agree with them? Will they blame the Tories or just Boris?

Bet On British Politics Forgiving The Conservatives At Bet365

The Conservatives are rather obviously now retaining Boris so he can carry the can. You can bet on Boris Johnson knowing this, of course, but what can he do? Well he attempts to paint a brave face on things. But the signs of floundering are hard to hide. Britain has applied to join the Comprehensive and Progressive Trans-Pacific Partnership, for instance. Apparently, in pursuit of new trading opportunities the UK had to go 3000 miles away. It reeks of horrific desperation.

Bet On The Next UK PM

That isn’t what Boris promised, and why you can bet on Rishi Sunak taking his job soon. Could the Conservatives just put a new face on themselves and really reject all blame? Of course they can, and they will. Which means whilst a bet on the Labour Party seems simple enough, it isn’t at all. It’s like a bet on sports in the UK involving a game you’ve never heard of that you can’t watch and no one can explain. Sure, you might just win, but you’re taking an awfully big risk.