Labour Have Bet On Keir Starmer Finally Finding His Feet 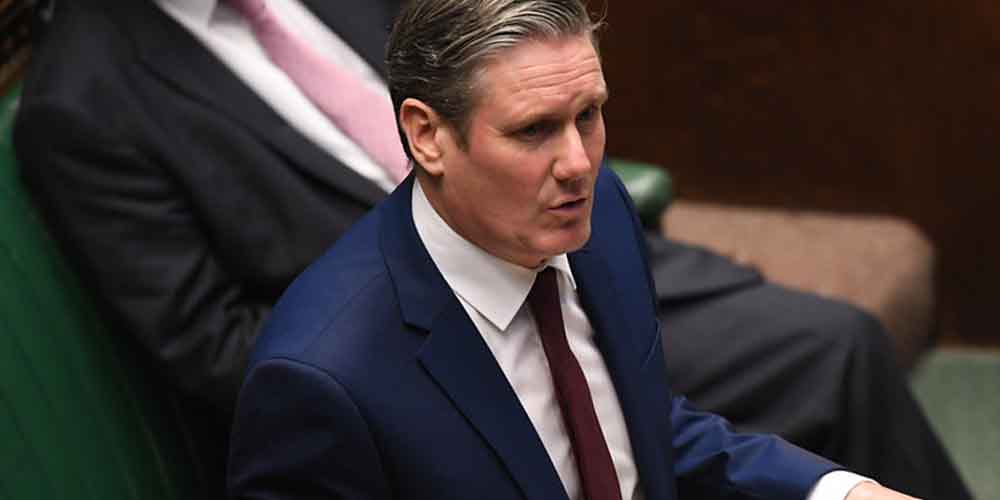 The New Year looks bright for Labour and you can bet on Keir Starmer making hay whilst the sun shines. Well. If he ever gets to leave his house again. Still, despite that small set back he does have a lot in his favour right now. Anyone who likes to bet on politics in the UK can smell the end of Boris Johnson approaching. It’s just a matter of time. That’s why Bet365 and other online bookies in the UK are offering such interesting odds on UK politics right now. It’s game time.

Let’s not mince words, the best asset the UK Labour Party now has is the UK Conservative Party. Boris Johnson, his government and his party are now like a slow motion car crash. Boris has taken to lying in Parliament, his ministers have taken bribes and his party is taking umbrage with itself. They have done little to counter the public perceptions that have developed following the numerous scandals. Something you can bet on Keir Starmer to aid in every way possible now.

Drawing attention to their staggering incompetence isn’t difficult. Even Labour’s Deputy-Leader Angela Rayner easily cowed Boris in parliament. If he was ever fit for leadership, he certainly isn’t now. Which means that behind the scenes you can bet on the Conservative Party fighting a small war on who takes over. Online sportsbook sites in the UK like Bet365 are already offering odds on the next leader of the Conservative Party. But then, some bet on Keir Starmer going too.

It really wasn’t too long ago you’d have bet on Keir Starmer filling in for a while before Labour found a replacement. After Corbyn, they needed this steady influence. People just expected Andy Burnham or indeed Angela Rayner to take over quite soon. However whilst Keir’s approach might not have set the world alight, it has slowly proven effective. Anyone who still thinks a bet on Boris Johnson leading his party in to the next election is insane. His days are now numbered.

You won’t find many decent odds on Boris Johnson surviving. Ironically, this comes just as the odds on Keir Starmer winning the next election start to firm up. So, the government fears the nation is preparing to bet on Keir Starmer making a better Prime Minister. Hence the Tories are now arguing over who’ll make a better leader once Boris goes. Online betting sites in the UK tip Rishi Sunak to take over. However, Mr Sunak seems to have some enemies stood behind him.

Bet365 Has Your Bet On Keir Starmer & The Labour Party

Jacob Rees-Mogg has implored him to drop the tax rises he has planned. Typically the party would display a united front, for the Leader of the House to break ranks is quite bizarre. Perhaps Jacob hasn’t bet on Rishi Sunak taking over and would prefer Michael Gove instead. If that’s true perhaps we’re about to see the Conservative Party split in two. You can bet on Keir Starmer enjoying that prospect. Then again the odds on the Labour Party should make him quite happy.

Where once you’d not even consider a bet on the Labour Party, now it’s a realistic option. So a bet on Keir Starmer becoming the next Prime Minister isn’t, in of itself completely crazy. Sure, it’s not the best reason to take advantage of UK gambling laws, but you won’t find a more important one. Britain faces numerous issues that need resolution and few people, even inside the Conservative Party, believe Boris Johnson is the man to solve them. He’s just not capable of it.

We take a look at why a bet on Keir Starmer winning the next election is a wager on the Conservatives continuing to implode.