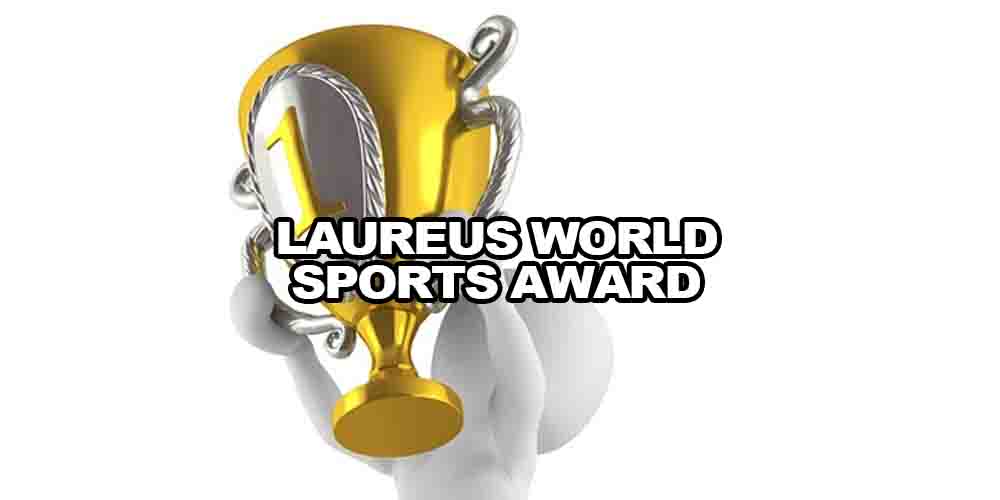 Laureus World Sports Awards 2021 is coming this May. While waiting for the ceremony, you can check all the favorites to win in the main nominations. Who is predicted to take three main awards: Sportsman, Sportswoman, and Team of the Year?

Laureus World Sports Awards 2021 is one of the most prestigious sports awards in the world. Having been hosted since 1999, it annually honors the most outstanding athletes of the year. In previous years, such stars as Roger Federer, Serena Williams, Lionel Messi, Usain Bolt, and Simone Biles were among awardees. Who has the best chances to win this year according to 22Bet Sportsbook? Let’s see all the favorites to dominate in the following nominations:

This year, many outstanding male athletes are nominated for the Laureus World Sports Awards. The list of possible awardees includes Rafael Nadal, Robert Lewandowski, Lewis Hamilton, Lebron James, Armand Duplantis, and Joshua Cheptegei. Who do you think has the best winning chances?

Predictably, Lewis Hamilton is a number-one favorite to win the Sportsman of the Year title. The 36-years-old racing driver leads the best odds to win the Laureus award at all online sportsbooks in Germany. There is no wonder as Hamilton broke many records last year. The F1 star surpassed Michael Schumacher by the most podiums and equaled the legend by the most world titles – 7. In fact, Hamilton was unbeatable last season, so his 1.8 odds to become the best sportsman at LWSA are great for a reason.

Who will become the Sportswoman of the Year?

According to 22Bet, Naomi Osaka leads the best odds to win. The first Japanese tennis player to hold the top ranking in singles has 1.55 odds to win the award in 2021. Last season, she won her second US Open title in just 3 years. Although Osaka didn’t play much due to the world situation, she managed to draw attention not only with her records but with her activism too.

Nevertheless, Naomi Osaka is not the only favorite to win Sportswoman of the Year at Laureus. In 2021, the award can also go to Breanna Stewart – a basketball player leading second-best odds to win. Wendie Renard closes the top-3 with 11.00 odds.

Bookies at online gambling sites in Germany predict Liverpool to win. The English team leads 1.45 odds to become Team of the Year according to Laureus. Primarily, these predictions are based on the club’s success in the EPL. Los Angeles Lakers come second with 3.74 odds.

You can watch Laureus World Sports Awards in early May as the ceremony will be held online in 2021.