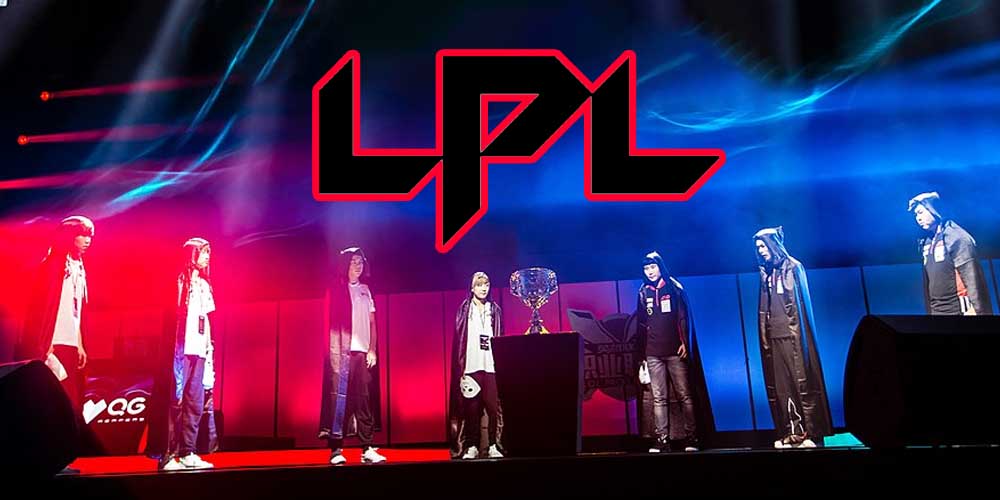 China is famous for its unbelievable eSports events. The Leauge of Legend Pro League is the regional LoL Championship, which is one of the most viewed esports acts of the world. Also, this happening is the most prestigious event after the LoL World Championships, since the Chinese players always represent the latest techniques and set-ups. Based on the LPL Spring 2020 Odds and statistics, this year, Invictus Gaming will be the champions of the finals.

The LPL Spring 2020 Finals will take place on the 19th of April. Since esports is an important part of the Chinese culture, this happening is probably the most popular event of this Spring. The Team rosters have significantly changed in the past month that caused new power relations between the eSports crews. Therefore, the whole eSport community and all the online sportsbooks in China are sitting on pins and needles what will be the final outcome.

Seventeen clubs have been qualified for the tournaments. In the playoffs, the eight best participants can compete to earn the trophy. Here is the list of the teams who can try to achieve the final victory in 2020:

If you would like to earn some via placing a wager on the LPL Spring 2020, you should pick a favorite for this season. Based on the betting odds at the bet365 Sportsbook, the most sensible decision is choosing between Fun Plus Phoneix and Invictus Gaming. Both teams have way shorter odds than any other participants in the scene unless they are fighting against each other. While Invictus Gaming has better statistics FunPlus Phoneix have a secret weapon, Tian.

Invictus is leading the statistics. They surmounted every other team yet. Even more, this week they are only facing teams from the middle-scene. Thus, their scores will be even higher next week. According to the online sportsbook news in China, their betting odds will be lower and lower as we are getting closer to the finals. The multiplier value on any other team over FunPlus to beat Invictus is above 3.00.

eStar Gaming is the most promising rising star of 2020

eStar is joined to the LPL last year, in 2019. Despite they are quite new in the eSports industry this season they stand in the top three based on the W/L statistics. Even more, their kills, dragon kills and tower kills are way higher than the average. They are the most promising new entrant of the eSports scene of the past years. Even if their odds are higher than Invictus’ or FunPlus’ a bet on eStar can be a sensible decision.

Can Tian carry this season?

What makes FunPlus Phoneix favored by most of the predictions, is their talented jungler Tian. He is probably the most recognized gamer in his position. This esports phenomenon is in the game since he is 13-year-old when he was already in Diamond 1. Tian joined to the LPL in 2017 and since then he is the most feared predator of the jungle of the Summoner’s Rift. Even more, last year he won the official MVP title. He is famous for their Lee-Sin and Qiyana picks. If someone can carry a game alone is this guy.