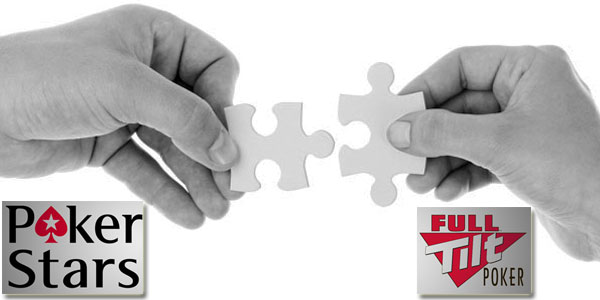 Amaya is preparing for the merger of PokerStars and Full Tilt as the latter is underperforming since 2012.

According to Canada gambling news, the merger of PokerStars and Full Tilt is coming in no more than six weeks. Amaya’s decision was triggered by four consecutive years of decline on the Full Tilt platform. The once renowned US poker room, targeting high stake poker players, has lost its prominent place among online poker sites. Full Tilt Poker was launched by notable poker players, including Andy Bloch, Chris Ferguson, Phil Gordon, Clonie Gowen and Phil Ivey, in 2004. Amaya acquired Full Tilt in 2012.

Years of underperformance leading to the merger of PokerStars and FullTilt

“From April, the Full Tilt brand will run on the PokerStars platform,” starts the Software Update FAQ on Full Tilt, confirming the news. The FAQ covers essential questions, regarding usernames, and account history. For now, PokerStars and Full Tilt will remain spate brands on the same platform. However, sources say that Full Tilt might be completely merged into PokerStars.