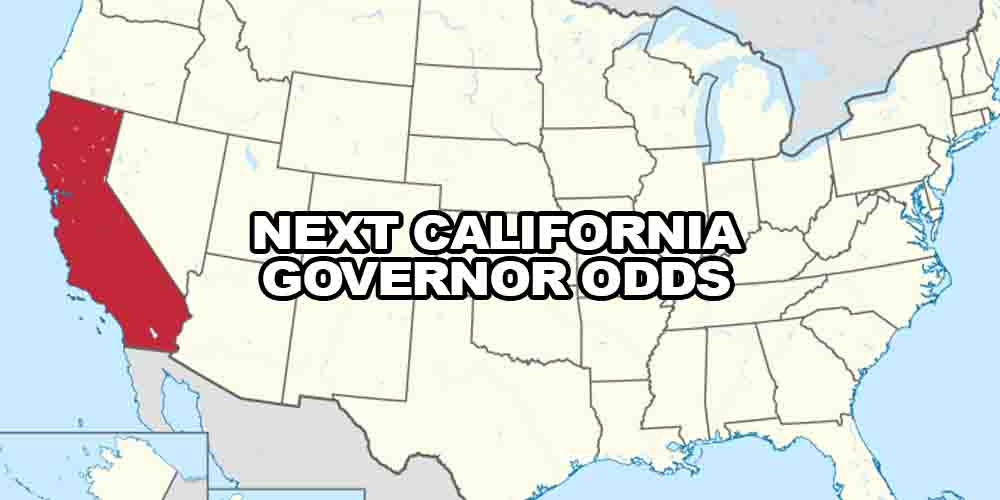 It is still a little way down the road, but it is coming surely: the gubernatorial elections in the US are getting close! On November 8th, 2022 the residents of the United States can choose their new governors – or vote for the previous one for another round. So, we have a lot of time to see how it plays out. However, there are already some odds and predictions on the next governor of California – the rest of the states are yet to come!

The presidential elections in the United States are something that the whole world follows. Of course, since it is about who should be one of the most powerful politicians in the whole world. So, it is not that big of a surprise that all the online sportsbook sites in Canada – and everywhere basically – are onto the topic. But what about the gubernatorial elections? These are also something of high importance. It is because the states have a lot of authority for themselves, and governors have a great impact on how the whole politics of the US play out. So, these receive a lot of attention. And as they are, there are already some odds on the next governor of California!

The Governor of California

The person holding this title is the head of the state and head of government of the US state of CA. They are also the chief executive of the state government and the commander-in-chief of the California National Guard and the California State Guard. The person’s responsibilities are in the Constitution of California. According to Wikipedia, this includes making the annual State of the State address to the California State Legislature, submitting the budget, and ensuring that state laws are enforced. They created this honored position in 1849, one year before The Golden State became a state.

Right now, the governor of the state is Gavin Newsom from the Democratic Party. He was inaugurated on January 7 in 2019. He is the 40th governor of California. Previously, he was the 49th lieutenant governor of California between 2011 to 2019. He was also the 42nd mayor of San Fransisco between 2004 and 2011. And now, as he is serving his first office as the Governor, but will there be a second round? On some online gambling sites in Canada, there are odds on him to be the next California Governor. But there are odds on other names as well on Betway. Keep on reading, to find out who is in the voting game!

For those who follow the politics in the United States, or are just interested in the topic, it cannot come as a surprise, that it is Gavin Newsom, the current Governor, who has the best odds. Right now, he stands at -1500. The next frontrunner, on the other hand, might shock you. It is not a less person than Caitlyn Jenner! The important member of the Jenner-Kardashian clan, the famous media personality has odds of +700. The following name is Antonio Villaraigosa, a Democratic politician, who served as the 41st Mayor of Los Angeles from 2005 to 2013. His odds are at +1500. The rest of the people in the next California Governor odds-game are far left behind – at the moment. Eleni Kounalakis has odds at +3000, while Kevin Faulconer, Richard Grenell, and Tom Steyer are at +5000. Also, John Cox and Mike Cernovic has odds of +6600.

The betting is going live on June 7th. But you still have time to make up your mind over the whole voting and betting fiasco. It is an event happening in 2022, after all. So there is no need to rush, you can keep checking out the odds on Betway, see if they change, or see if there is something you prefer. Good voting!