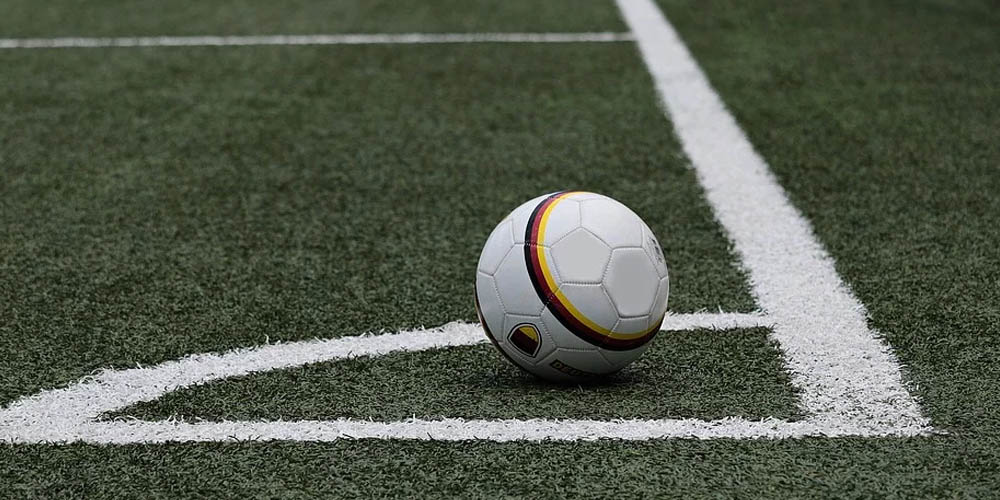 Even though Paris Saint-Germain was declared champions again this season and the team has qualified to the quarter-finals in the Champions League, head coach Thomas Tuchel’s place is not secure. There have been rumors about tension between him and some players, so we checked the favorites in the next PSG manager odds who can possibly replace him next season.

Thomas Tuchel joined Paris Saint-Germain in 2018 from Borussia Dortmund. In his first season the team won the league confidently but was knocked out from the Champions League in the last 16. They also lost the French cup final against Stade Rennais on penalties and was out earlier from the French League Cup. Things seem to have improved this season, as PSG won the league again. Plus the team is in the final of both French Cups and still in competition in the Champions League. But for some reason Tuchel still hasn’t convinced many people that he is the right person to lead the team to more victories. Questions have emerged from time to time about his future, along with names of possible options to replace him at the club.

Online gambling sites in France are favoring former Juventus coach Massimiliano Allegri to take Tuchel’s place. He has the odds of 2.50 at 1xBet Sportsbook to do so. The Italian has been without any job since he left Juve last summer, even though his name has come up at almost every vacant position. He is a great coach, with plenty of experience and successes during his career. But he only worked in Italy yet. So to be a manager of a foreign club would be a new experience for him as well. Probably Allegri could give PSG the final push though to be successful in international level as well. Just like he did with Juventus. As the Torino club reached the final of the Champions League twice during his five years. Although they lost both of them at the end.

More familiar names have also come up as possible options

In the next PSG manager odds we can find a great French coach as another option. Didier Deschamps with the odds of 6.50 at 1xBet Sportsbook. He has been the manager of the French national team since 2012. He just renewed his contract until the end of 2022. So it would be more difficult for him to just leave his post and join PSG. A job which might not be as rewarding as being the manager of the world champion French team.  Especially as the team is one of the favorites in next year’s Euro 2021 as well by online sportsbooks in France.

Mauricio Pochettino has the odds of 11.00 to be the new PSG manager. The Argentine is also available straight away since he was sacked by Tottenham last November. He made a fantastic team from Spurs and got the team to the final of the Champions League last season. But the chemistry between him and the players seemed to have vanished for this year.  Still no one can question his talent and enthusiasm. It would be interesting to see how he could manage top players and unlimited financial background at PSG if he would get the job.