Next Reigning Monarch Odds of England 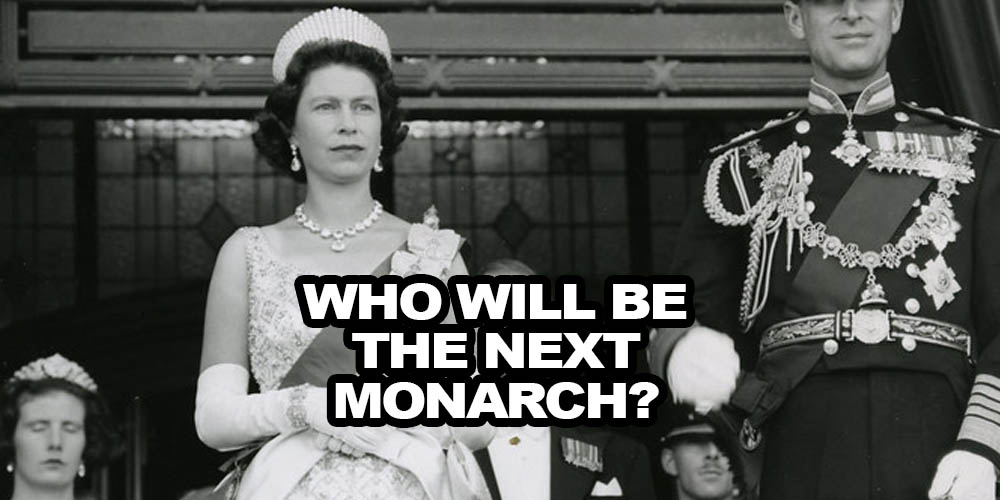 Who will be the next monarch? – Image via Flickr

The British Monarchy is almost ancient dating back to 827. With such a historic background comes high responsibility for each successor towards the Monarchy. Queen Elizabeth II is the current and longest-reigning sovereign in history after her great-great-grandmother, Queen Victoria. The world now awaits to see who will wear the crown next. The line of succession is a long one considering the family lineage. However, the ones at the top are most likely to succeed the Queen. Next reigning monarch odds offer a take on who will next rule the United Kingdom and the Commonwealth realms.

In British monarchy, the line of succession follows the simple family tree which draws from the reigning ruler. The Windsor family tree depicts that the next monarch will likely be a King. Prince of Wales, Charles is the heir to the crown with his eldest son Duke of Cambridge, William to be next in line. The title does not pass on to the next sibling instead, it goes on to the children of the last sovereign. Let’s take a look at the next reigning monarch odds.

Similar to Queen Elizabeth’s record of being the longest-reigning monarch, Prince Charles holds a record of his own. The prince is the longest-serving heir in history. This means that he has been waiting to become King longer than anyone else in the Crown’s history. In addition, he has also been the Prince of Wales for a more lengthy period of time than any previous titleholder.

Upon the death of the Queen, Prince Charles will become the new King of England and will begin his rule. Furthermore, the accession to the throne will follow with coronation which will mark the Prince of Wales as the crown King of England.

Online gambling news in the UK suggests that Prince Charles does not maintain the same amount of popularity as the Queen. However, that will surely change after he becomes King. Popularity or none, Prince Charles still has the best odds due to him being the prime heir. 1xbet sportsbook has odds of 1.29 on him being the next reigning monarch.

Duke of Cambridge second in the line of succession

Essentially, Prince William is second in line to wear the crown which will make him the highest authority in England. Considering the online gambling sites in the UK, the Duke of Cambridge has really high chances of being the next ruling monarch after Queen Elizabeth. All of this might occur due to the untimely death of Prince Charles, making his son the principal heir.

Since Prince Charles has been only brought up to be King, his demise might make him very unlucky. Prince William will then become the heir apparent and will ascend to the throne upon the death of the Queen.

Review of 1xbet sportsbook suggests that there is a high possibility of this happening, offering odds of 3.50.

Just picturing Prince George as the King of England seems absurd yet. The 6-year-old can not possibly rule England. You are right. Even if he becomes King due to unfortunate circumstances, a Regent will be appointed to carry out his responsibilities. Prince Harry currently checks out as the Regent since he is the only successor above the age of 18 after Prince William.

Although, as shocking as this news would be, this is very unlikely to happen. 1xBet sportsbook has high odds of 34.00 for Prince George to wear the crown before his grandfather and father.