North & South – The Varying Cultures Of Gambling In Africa

News >North & South – The Varying Cultures Of Gambling In Africa 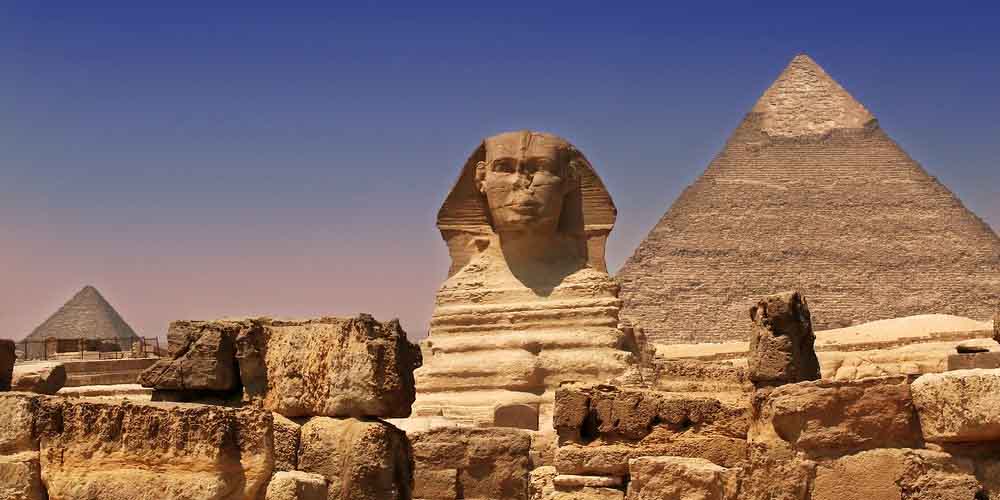 As you might imagine, there have been cultures of gambling in Africa dating back to the very earliest of civilizations. The ancient Egyptians were fond of games and gambling, the sports of Western Africa lent themselves to a wager or two, and South Africa had the British Empire. These diverse origins are now beginning to coalesce into a more modern homogeneity as online betting sites in South Africa and beyond like Bet365 provide a continent-wide uniformity of regulation.

Often, in the discussion of the cultures of gambling in Africa, Egypt is overlooked. However gambling was a central part of some of the most important religious beliefs. The gods themselves invented Senet, a board game used for gambling, apparently. This then would be the earliest codified gambling in Africa, with evidence dating back to 3100BC. Of course, given the spirituality of some tribal groups, chances are there was plenty of opportunities earlier than that.

Betting on the medicine man’s predictions is very likely to be the origins of gambling per se. Africa would have been no different in this regard. Likewise it will not surprise you some of the evidence of these early cultures of gambling in Africa are prohibition laws. Papyri describing these laws, in places reading much like South African gambling laws today, remain. The fact Egypt still prohibits gambling, and yet there are 14 casinos in Cairo today probably says much.

Bet365 A Good Alternative To Casinos In Egypt

The cultures of gambling in Africa are so diverse it’s easy to find one almost diametrically opposed to that. South Africa’s for example contrasts interestingly. The colonialist era of the mid-17th century will have brought some gambling to the region, of course. Sailors can be relied upon to have done that. Gambling only became significant in South Africa after the British Empire turned up. It continued the history of prohibition that existed but provided a loophole.

“A beautiful thing is never perfect.”

Gambling was wholly prohibited in South Africa under British rule, except for on horse racing. Which is like saying you’re a vegetarian; except you eat bacon. Perhaps this obvious hypocrisy was what led to the country having approximately 2000 illegal casinos until the legalization of gambling in 1995. Not that legalization hasn’t created a few challenges of its own. Online sportsbook sites in South Africa like Bet365 are now the model for other countries in the region.

This should make things simpler, but with infrastructural issues with traditional net-connections most people have gone mobile. The mobile online gambling market will probably be the seminal shaping of cultures of gambling in Africa for the foreseeable future. If, of course, it can shake off some of the issues of corporate dysphoria which have damaged trust in the market. This is likely to be a slow process beyond the two original poles, although both are examples. Well, of sorts.

“South Africa is the most beautiful place on Earth. Admittedly, I am biased….”

We take a look at two of the major cultures of gambling in Africa and how the more recent signposts the future of gaming on the continent.