The Battle Over Eastern Gambling Cultures Isn’t Over Yet 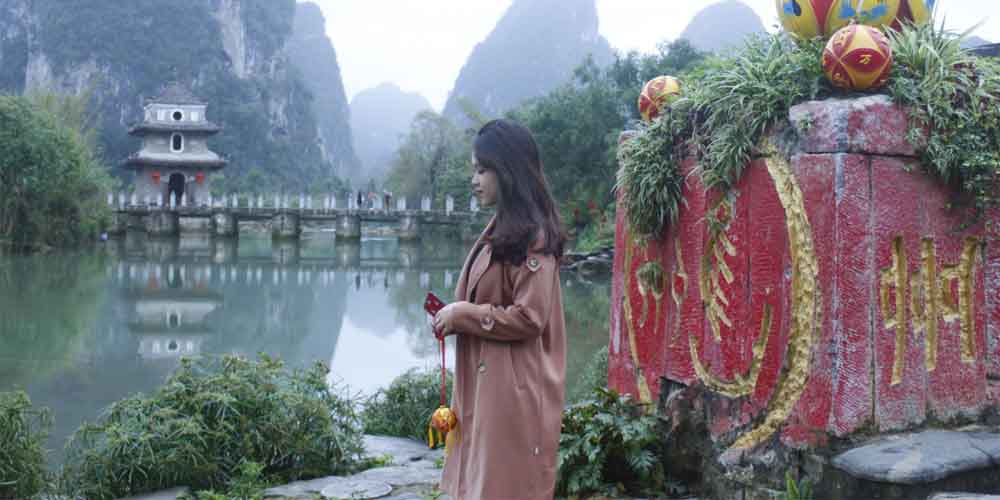 Despite long-standing prohibitions on gambling both China and India face an uphill struggle to enforce it. With some of the longest standing eastern gambling cultures, this is not a huge surprise. Indian gambling laws are a remnant of Empire and those in China seem to be far more ideological than practical. The former face a slow erosion in the face of a growing internet sector and states’ rights. The latter seems to play an endless game of whack-a-mole it may never win.

Some of the earliest evidence of gambling among humans comes from China. Many of the games we associate with gambling come from that region too. Moving with goods along the Silk Road to take hold in Europe. These eastern gambling cultures are far older and yet in more recent decades have sought to prohibit gaming. Neither one having perhaps as much success as they might wish, but as one bends with the breeze, the other is resolute and shows no sign of snapping.

It appears, on the face of it, somewhat foolish to attempt to quell gambling in either of these nations. With gods of gambling and good fortune passed down through mythology they form an intrinsic part of the cultural tapestry. Eastern gambling cultures no different than in many other regions in that regard. Prohibition then is a later addition and not a welcome one. Those putting a bet on sports in India or China, for example, now have to be very careful where and when they do it.

This is the major problem with prohibition. In neither case is it complete or uniform. There is a distinctly mixed message neither set of authorities can escape. In India the tradition post-Diwali flutter is overlooked, and gambling on horse racing perfectly legal. In China, Macau and Hong Kong are manifestly bastions of more enlightened thinking on the subject. These eastern gambling cultures then are confused. They come with aging loopholes about which they can do little.

“At the gambling table, there are no fathers and sons.”

India is just coming to terms with this. Gambling is now a state issue, not a national one, and some have taken the plunge. This is mostly because crackdowns make the headlines in both nations but do little to quell the demand. Partly, however, they recognize the lack of regulation has forced the problem underground. Or more usually, these days, online. Regulating online betting sites in India like Bet365 has proved even more of a headache. Less so for the Chinese.

Are Eastern Gambling Cultures Under Threat From Bet365?

China’s blanket approach to the internet makes gamblers in China become cyber hackers to overcome the obstacles in their path. It doesn’t stop them, it just slows them down. India, however, with the leftovers of the Raj still haunting it, has failed to address the issue head-on. The failure to introduce nationwide regulation in both nations endangers these eastern gambling cultures. The criminalization of vast swathes of the population for what are almost traditional pastimes is counter-productive.

“The money you dream about will not pay your bills.”

To what degree India will see its age-old prohibition fade away under the blazing glare of the internet remains to be seen. The lack of coherent regulation once again seems to herald a wild-west era for online sportsbook sites in India like Bet365. Something the Chinese seem intent on preventing within their mainland. Their iron grip, however, may not stop the situation slipping through their fingers, much as it now is in India. Not unless they close the loopholes and ignore the revenues.

We take a look at two ancient eastern gambling cultures and watch both attempt to retain a prohibition on gaming in a world where it is all too accessible.