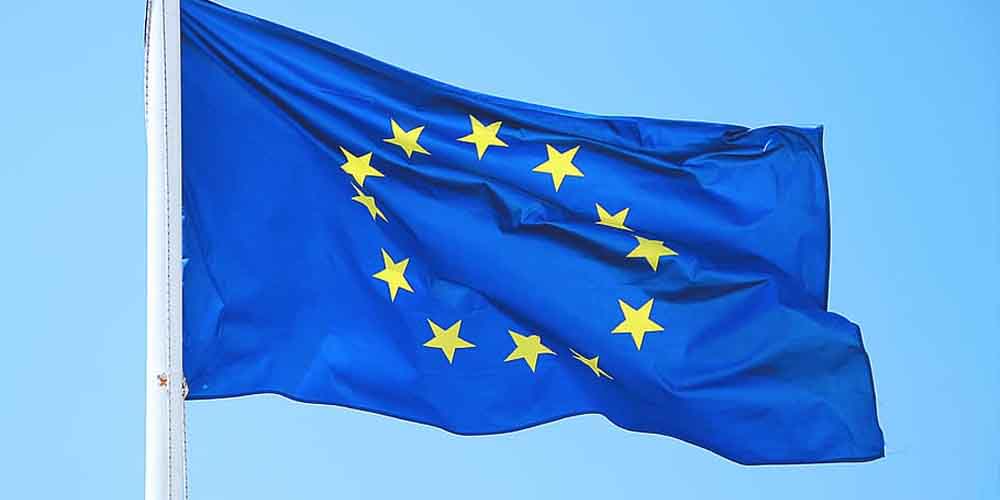 European gambling culture is well developed and multi-facetted. The numerous diverse nations that comprise the continent give rise to a huge variation of laws, regulations, attitudes, and traditions. This has meant the harmonization so sought by exponents of the European Union has faced an uphill struggle. Online betting sites in Germany like Bet365 should be able to operate anywhere in the EU, but several nations operate a closed shop. So is a unification of gambling in Europe a pipe dream?

The European Union is, in essence, a good idea. Were one starting afresh it would have few detractors. However, amalgamating so many individualistic nations is far more problematic. They each bring their own agendas and legacy circumstances. What, in theory, should be simple, the unfettered provision of goods and services between EU nations, is actually quite tricky. European gambling culture varies massively so aligning health, safety or quality regulations appears simple by comparison.

It is not, perhaps surprisingly, the nations whose populations frown upon gambling that are at issue. The lack of market means the industry impinges little on them. Likewise, those enlightened nations where gambling is properly regulated and available to all aren’t a problem either. The issues arise with nations that are neither one thing nor the other. Harmonizing German gambling laws with those of some of the Nordic nations, for instance, will prove all but impossible.

Despite the reputation of the European gambling culture, there are many nations that prohibit gambling. At least in the main. Many have some small outlets. Some allow sports betting but not casino games, others ban everything unless you’re a foreigner and some have a lottery. It is these lottery-loving nations that are the real stumbling block. Often used for “good causes” the revenues gained from these national lotteries are highly prized. Governments do not wish to introduce them to the competition.

“No one is luckier than him who believes in luck.”

This is unfortunate. The all-encompassing drive towards harmonization means that there will have to be a unity to European gambling culture, industry, and services. The EU will have to enforce that central premise. It has tried. Several nations are dragging their feet so much, hanging on to their closed shop national lottery, that legal steps have been taken. For those who like online betting sites in Germany this might seem a fuss about nothing, but for the EU it’s a little do or die.

Once you’ve set the goal of harmonization you can’t then start off with some exceptions. Setting gambling as a thing apart would do the industry no good in the long-run, anyway. So, this needs to be resolved. One way or the other. Perhaps prior to the internet this wouldn’t have been so much of an issue. No one was complaining about Monte Carlo. However, since now accessibility defies borders, European gambling culture is beginning to blur. The old boundaries now really don’t apply.

“Gambling is the son of avarice and the father of despair.”

These protectionist instincts are as much a result of European gambling cultures long, diverse history as they are an economic necessity. Nations each have their baggage, and no desire to see revenues go abroad. Online sportsbook sites in Germany like Bet365 then should not hold their breath to gain a foothold in the Nordic markets. It’ll be a long time, and possibly several judicial rulings before that happen. Europe is, after all, still a group of many different people united by a common mistrust of each other.

We take a look at how European gambling culture faces its largest challenge in centuries, the harmonization program of the EU.